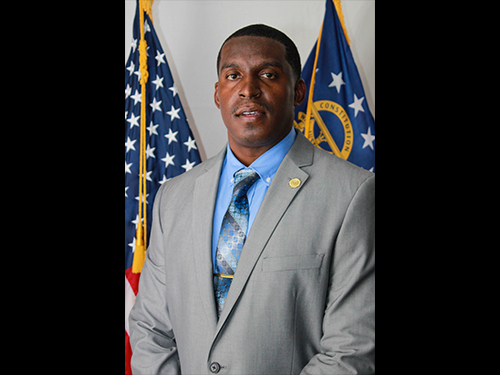 “Mims is a dedicated employee who has excelled in each position he’s held within the department,” Ward said. “We are confident that his knowledge and experience will serve the offenders and staff of Valdosta SP well.”