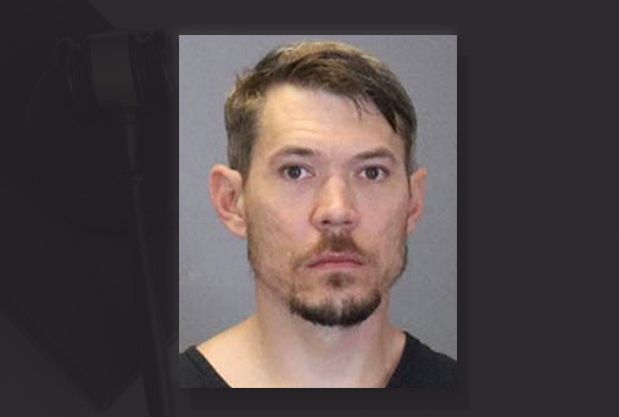 “Public servants are trusted to discharge their duties ethically and honestly and when they do not, we will hold them accountable for their actions,” said Carr. “By abusing his power and abdicating his responsibility as district attorney, Mark Jones did a disservice to those he was elected to protect and put our very justice system at risk. This outcome is a victory for integrity in prosecutions and the rule of law.”

The charges to which the defendant has pleaded guilty are included below. All charges occurred in the course of Jones’ employment as district attorney.

This case was investigated by the Georgia Bureau of Investigation and prosecuted by John Fowler, deputy attorney general for the Prosecution Division.