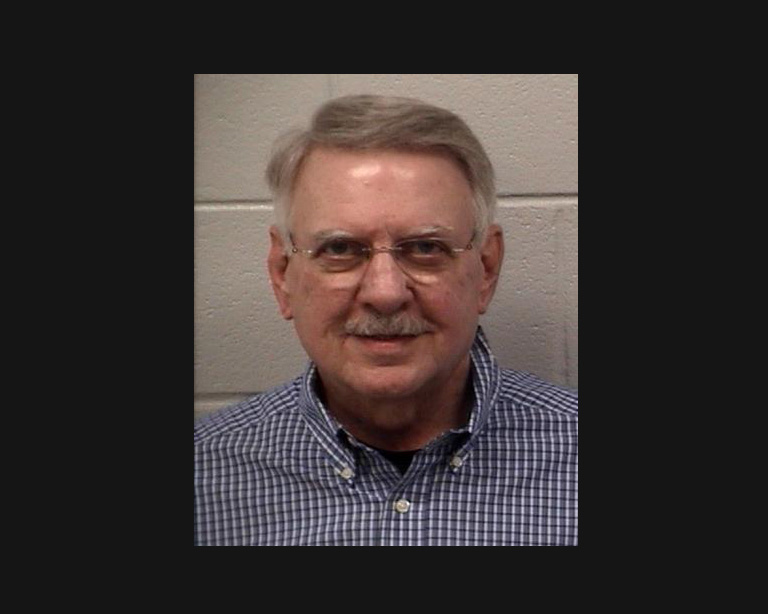 Attorney General Chris Carr today announced that former Paulding County District Attorney Donald Richard “Dick” Donovan has pleaded guilty in Paulding County Superior Court to one count of unprofessional conduct. Senior Judge J. Stephen Schuster accepted the plea on Jan. 6, 2022, and sentenced the defendant to 12 months of probation under the First Offender Act. Pursuant to his sentence, Donovan has resigned his position as district attorney and is required to surrender his license to practice law.

“As independently-elected public servants, Georgia’s district attorneys must fulfill their solemn obligation to uphold the rule of law no matter the circumstance,” said Carr. “When these same individuals abuse their power with complete disregard for their sworn duties, they harm the very justice system they are put in place to defend and protect. We will not hesitate to hold accountable public officials who violate the law and their oaths of office and hope this case sends a message that public corruption of any kind will not be tolerated here in Georgia.”

Specifically, Donovan pleaded guilty to one count of unprofessional conduct by engaging in malpractice, misfeasance, or malfeasance in office. The charge occurred in the course of Donovan’s employment as district attorney, a position from which he has been suspended since February 2021.

“The GBI is dedicated to investigating corruption at all levels and working with prosecutors to hold those in power accountable to the public,” said Georgia Bureau of Investigation Director Vic Reynolds.