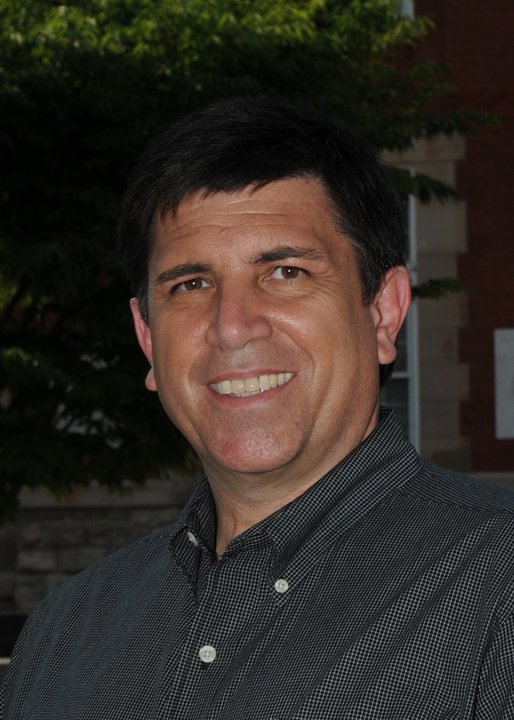 All On Georgia Paulding (AOG) sent some questions to the candidates running for Post 3 commissioner. This is the second of three articles we’re publishing with the candidate’s answers. Vernon Collett (VC) is one of the 3 candidates that qualified to run. The following are the answers he provided to AOG Paulding, unedited.

(AOG) It should be the goal of all government to operate as fiscally and as efficiently as possible, In what ways can Paulding County become more efficient in its operations?

(VC) In the past three years we have done a lot to help be more fiscally responsible and more efficient; such as having the Pauldiing County Budget Workshop which is attended by all the Commissioners and department Heads. The Public is also invited and allowed to participate. These have worked out very well. Every year we will continue to have every department submit a budget that requires them to justify the money that is being requested.

(AOG). There is a lot of talk about building our infrastructure in order to entice businesses to locate here, as a BOC Board member, are you willing to devote more money to expanding roads and infrastructure? How would you fund this?

(VC) I absolutely support acquiring more infrastructures such as water, sewer and fiber optics to help the county attract more business. I was always amazed that the county had Industrial Parks without sewer access. When I first took office I was shocked to hear that several companies were threatening to leave the county due to lack of sewer. One such park was Sunnyland Industrial Park in Hiram. I fought hard to get them sewer and in August of 2017 it became a reality. Two companies have tapped in and a third is preparing to do so. The SPLOST has some money allotted for fiber optics and we are now planning how and where to spend the approximately 1 million collected. As far as devoting money for future growth, that is a priority for me. The next SPLOST I would recommend setting money aside for water, sewer and fiber optics, but I would not stop there; as the reservoir (which I also consider infrastructure) becomes operational we will have more funds available to spend. I feel it is critical that we even budget money every year to complete at least one project per year. Back in the 1970’s – 80’s you could acquiring federal grants to add water and sewer; however, Paulding County chose not to participate and we are paying for that bad decision today. The Paulding County Airport Authority has a contract with Bret Smith of Propeller Investments; Bret took out a 3 million dollar bond to make improvements at the airport, but now he is refusing to pay the bond payment. This has caused the taxpayers to take over his bill which has reached 1.1 million dollars and another payment of $375,000 is due August first. Just think if we could have spent that money on Infrastructure.

(AOG). What do you believe will be the biggest challenge facing the Paulding County over the next 5 Years?

(VC) We addressed this question above in question 2; lack of infrastructure is the biggest challenge facing Paulding County. This is followed closely with trying to balance residential growth with business growth. If the residential growth comes back like it was in 2006, it will just further the gap between homes and business. This could also cause our schools to be overcrowded or we may be forced to build more schools. That is why question 2 is so important.

(AOG). Last year there was an increase in property taxes, what is your assessment of the county’s overall financial position? Where do the biggest threats to the county’s financial stability lie?

(VC) The county’s financial position is very strong that is why the reservoir bonds our A rated. The county’s financial rating is A. The biggest threat lies in not staying on top of our spending; don’t forget the citizens voted to support the Sheriff in building a new jail which means more bonds will be issued.

(VC) As I mentioned in the first question the Budget Workshops gives us an opportunity to sit and talk with every department head; so we have already had input and may have cut things from their budget before it goes onto the Chairman’s budget. A good budget is one that keeps us in the black. It does not spend more than we are bringing in each year.

(AOG) In your view, what has the County BOC done well over last 4 years? What has it done poorly that you would change?

One thing the BOC has done very well is work together. All five Commissioners have voted together about 90% of the time; we have been unified on most issues.

One thing I am working on changing is the way we vote on agenda items like New Business, Bid Awards and Resolutions… I would like to see them appear on the 10:00am Work Agenda but not be voted on until the next meeting two weeks out. This would allow everything to be very transparent.

(AOG) In your past professional experience, what criteria do you use to make decisions about hiring people, retaining goods and services, or the effectiveness of a course of action? How will you use these criteria when making decisions as a BOC board member?

(VC) I have owned my own flooring company for 5 years where I had to make payroll; buy materials and supplies, schedule installations and quote jobs.

From 1999 – 2005 I was the President of a Securities Firm in Marietta Georgia. We had 120 reps in 28 different states. I was responsible for payroll, compliance, marketing, all the day to day activities; we had to report are financials every month to FINRA.

In all three of the positions I was responsible for overseeing all hiring and firing as well as employee evaluations.

(AOG). What are your views on open data and transparency of information? What kinds of county information should be made public?

(VC) I feel the current rules are adequate when it comes to what information should be available to the public. I think the Sunshine Laws are needed and help to make government more transparent. If I could change one thing about the law; I would change the law to say you can file up to six months after discovery of a violation.

(AOG) What specific steps would you take as a BOC board member to improve transparency and make county information more widely available?

(VC) When I first took office the BOC meetings were recorded, but not played to the Public until after they were edited. We voted early on to change the ordinance to say we were not allowed to edit them. We are in the process of having the meetings broadcast live which is a step towards better transparency.

I also support recording and broadcasting all meetings of all the Boards that represent the taxpayers of Paulding County as well as all the other Two County Authorities.