When the mayor changed the public participation procedures for meetings and told a citizen ‘your input is not necessary, citizens decided they want the chance to remove the mayor, who was just elected in November 2019, from office. 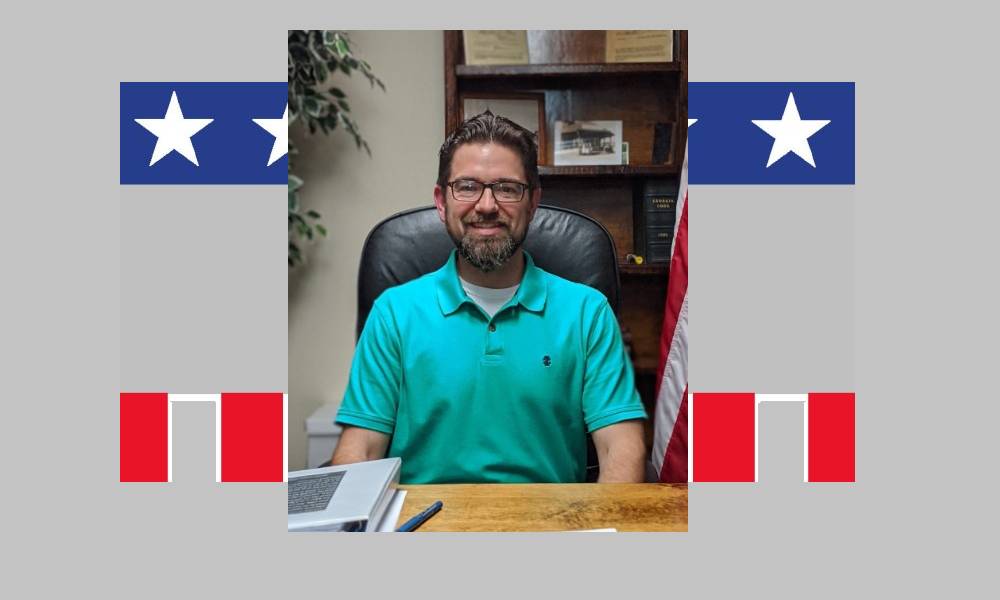 A special-called council meeting in the City of Guyton this week got heated when the mayor changed the public participation procedures for meetings and told a citizen ‘your input is not necessary’ when the citizen sought an answer to a question. Now citizens want the chance to remove the mayor, who was just elected in November 2019, from office.

City officials met via teleconference Wednesday night for a handful of agenda items when Mayor Russ Deen announced that the public participation portion of city council meetings would be different. Effective immediately, citizens would only be permitted to make public comments pertaining to agenda items at the beginning of the meeting before council began any official business.

The City, under the previous administration and until this month in the new administration, used to allow citizens to ask questions or make comments on agenda items ahead of the vote in an effort to make sure that questions were asked and concerns were heard prior to the elected officials casting their vote. While most cities have returned to in-person meetings, those that conducted teleconference meetings earlier this year extended the public participation parameters in the interest of transparency due to the fact that the public was not in the room with officials at the time of the discussion.

On Wednesday, business owner Scott Thompson was trying to ask a question to seek clarification. “I’m asking a question Mr. Deen. Can you not answer it?”

Deen replied, “Yes, I can answer that, Mr. Thompson. Hold your tongue for one minute and I’ll give you the answer. You live in a Republic, a system of government where you have elected officials to represent your interests. That is the type of government this city council is. Your input is not necessary outside of the vote. Outside of this meeting, you are welcome to address council members, mayor, and city officials, but in this meeting it is actually not legally required to have any public comments whatsoever.

You can listen to the audio clip here. Story continues below.

The dialogue did not sit well with citizens who participated in the call and those who heard audio afterward as it comes on the heels of a number of city charter violations, noncompliance with state law as it pertains to the city budget, and the more recent removal of a Planning Commission member who spoke out against the city’s mask mandate.

While a second protest pushing back against the mask ordinance was already scheduled for Saturday, citizens organized a secondary cause to protest the way the mayor and council have eradicated public comment for council meetings. But the citizenry isn’t stopping there. They’re also organizing a recall effort to launch a petition for a recall election which would allow the citizens of Guyton to vote to remove the mayor from office.

“Since we were silenced on issues at the Wednesday night meeting, we will let our voices be heard! Not only has the tyrannical mayor and council overruled the Governor of the State of Georgia with his unlawful mask ordinance, they now refuse to acknowledge his constituents with questions regarding everything city related. So bring your signs, bring your mask if you so choose, and bring your own pen!”

Under Georgia law, a recall petition can only begin after an elected official has been in office for at least 180 days. Citizens must form a recall committee and collect signatures, based on 30% of the number of active and registered voters in the last election, to be approved by the Board of Elections and then a judge who would order a recall election. Only people who live in the city limits are eligible to sign the petition and collect signatures. If a judge contends that the requirements for a recall election have been met, an election date is set and the elected official in question would be on the ballot as would any other person who qualifies to run against him. The election would otherwise proceed as usual.

Once the recall petition paperwork is issued to citizens, they will have 30 days to collect the necessary signatures.

The entire council meeting audio is below.