A federal lawsuit has been filed against Savannah Mayor Van Johnson alleging free speech concerns and the First Amendment. 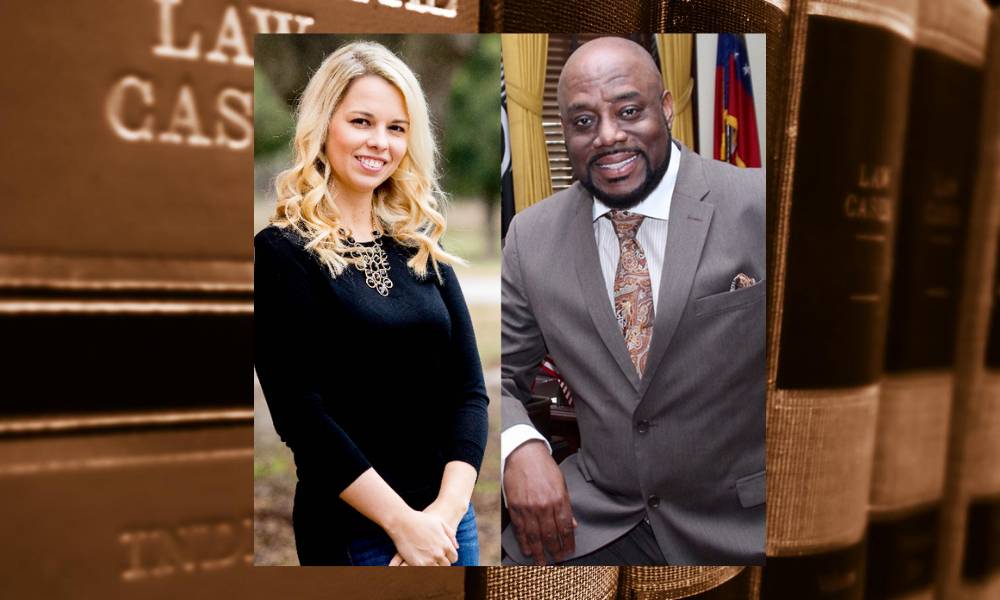 A second federal lawsuit has been filed against Savannah Mayor Van Johnson alleging free speech concerns and the First Amendment.

AllOnGeorgia contributor and activist Jessica Szilagyi is suing Johnson over First Amendment violations after he began censoring her and more than 200 other individuals on his official ‘Mayor Van Johnson’ communication pages where he conducts official city business because they spoke out against his policies, including an anti-gun initiative, fiscal matters, a ‘black press only’ event, and his surprise swearing-in ceremony. Szilagyi covers local government and public corruption issues in southeast Georgia.

In Szilagyi’s case, Johnson barred her from communicating with him on his traditional social media streams back in September of 2019 but continued to interact on her social media accounts as his ‘Mayor Van Johnson’ page when she has questioned his actions on other matters or his censorship practices on social media. Szilagyi made a number of requests to have her communication abilities restored, for media and individual purposes, and cited a number of court rulings – including one by the U.S. Supreme Court – which held that public officials cannot bar access to their accounts, even personal profiles, if the page or profile is used in an official capacity.

When Johnson refused to unblock Szilagyi and hundreds others, she solicited the help of constitutional attorney Gerry Weber and his colleagues Zack Greenamyre and Craig Goodmark.

The courts established that citizens have a First Amendment right to interact with government officials in a political forum. In both a 1997 case (Zeran v. Am. Online, Inc) and the noteworthy Packingham v. North Carolina case before the U.S. Supreme Court, the internet and social media have been deemed public forums in the same traditional sense as parks and streets. And most recently the Courts ruled that President Trump is not to ban individuals on his Twitter account due to his use of the account in his official capacity.

Szilagyi said the lawsuit isn’t about anything but a rightful remedy and sending a message to elected officials. “This lawsuit is against Mayor Johnson, but it’s much bigger than him. Too often public officials take the easy way out of being held accountable and they silence or ostracize those who question the decisions they make. The Courts, relying on the constitution, have said that’s not okay. Our elected officials asked for the jobs they have and they can’t just surround themselves with people who agree with them.” Szilagyi’s suit seeks remedy in the Court ordering Johnson to stop censoring content and users on his official mayoral page. 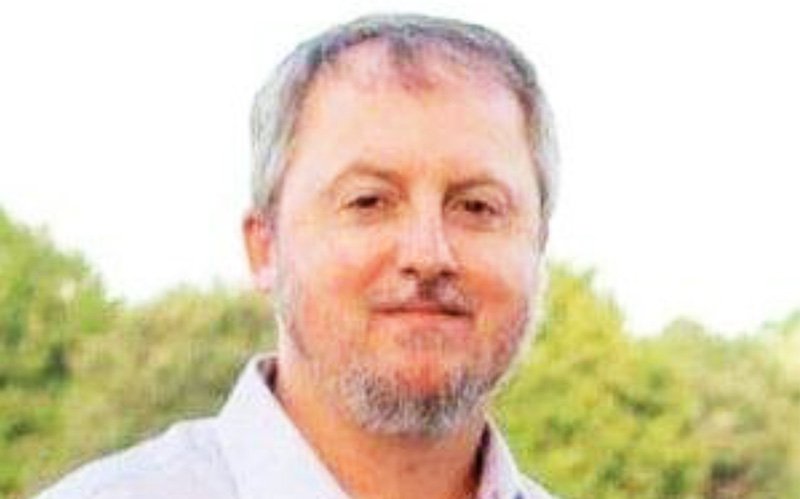 It is not the first suit filed against Johnson for these matters. Tattnall County resident Neil Singleton filed a suit against Johnson last month on the exact same premise. Singleton said that he was initially unblocked after the suit was filed, but then blocked again when he refused to drop the suit. In his case, he filed for a motion for emergency relief to unblock everyone involved, but the case awaits consideration by a judge. The City of Savannah has held that there are no Constitutional rights because of Singleton’s lacking residency status, a consideration the courts have not afforded to public officials in the past.

In Georgia alone, a number of cases have been settled by government officials, including Cobb County Sheriff Neil Warren, the Worth County Sheriff’s Office, and others resolved after demand letters by the ACLU, including Georgia Congressmen Drew Ferguson, Barry Loudermilk, and the late-John Lewis, State Senator John Albers, and the Henry County Police Department. Another federal lawsuit is currently pending against Douglas County Commissioner Kelly Robinson for the same issue.

The case will be assigned to a judge in the coming days.