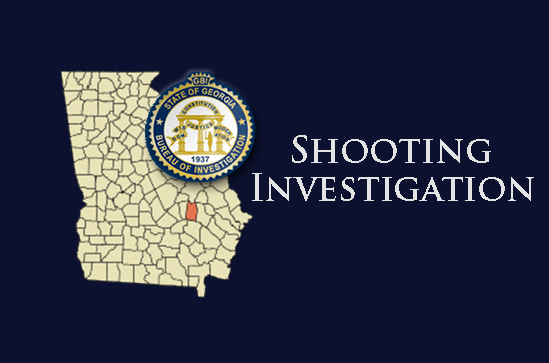 UPDATE 01/12/2022: Joshua Magual Sanders, age 27, of Birmingham, AL, was arrested by the U.S. Marshals Service in Flagstaff, AZ today on charges relating to the shooting deaths of Latorey Harden and Pamela Harden. Sanders was arrested on outstanding warrants for Aggravated Assault (two counts), Felony Murder (two counts), Possession of a Firearm During Certain Crimes (two counts), and Possession of a Firearm by a Convicted Felon (one count). He will be extradited to Georgia. Pamela Harden’s 2021 Nissan Rogue was taken from the scene of the shooting and recovered in Birmingham, AL on Sunday, January 9, 2022.

UPDATE 01/07/2022: The second victim, Pamela Harden, of Vidalia has died. The GBI investigation is active and ongoing.

The GBI is investigating a double shooting that occurred in Vidalia today. One of the victims is deceased and the other is in critical condition. The shooter has not been identified yet.

On Thursday, January 6, 2022, at 12:55 p.m., Vidalia Police Department officers were dispatched to a domestic dispute at 802 E. 5th Street, Vidalia, Toombs County, GA. Before officers arrived, a second 911 call was received regarding a shooting at the same address. When officers arrived, they found two shooting victims, identified as Latorey Denise Harden, age 24, and Pamela Harden, age 42, both of Vidalia. Latorey Harden was deceased and Pamela Harden was transported to Memorial Health in Savannah in critical condition. Pamela Harden is Latorey Harden’s mother. The shooter has not been positively identified, but was seen leaving the scene in a blue 2021 Nissan Rogue with a busted window, Georgia license plate RRX1184.

The investigation is active and ongoing. If anyone has information regarding this investigation, please contact the GBI Eastman office at 478-374-6988 or Vidalia Police Department at 912-537-4123. Tips can also be submitted by calling 1-800-597-TIPS(8477), online at https://gbi.georgia.gov/submit-tips-online, or by downloading the See Something, Send Something mobile app.