During a called Board of Commissioners meeting on Tuesday the Commission Chairman, David Carmichael, was caught lying about a contract signature. 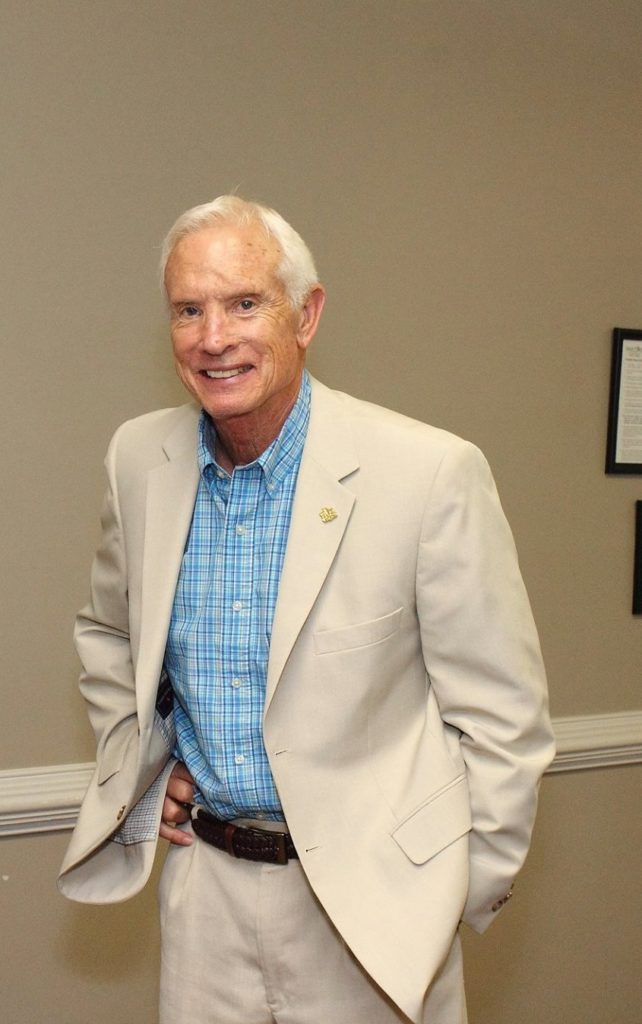 What followed was a tongue lashing from Commissioner Davis regarding the practices of Chairman Carmichael and the effect on employee morale.

The video of the meeting is below. The beginning of Commissioner Davis’ line of questioning starts about the 6:40 mark.