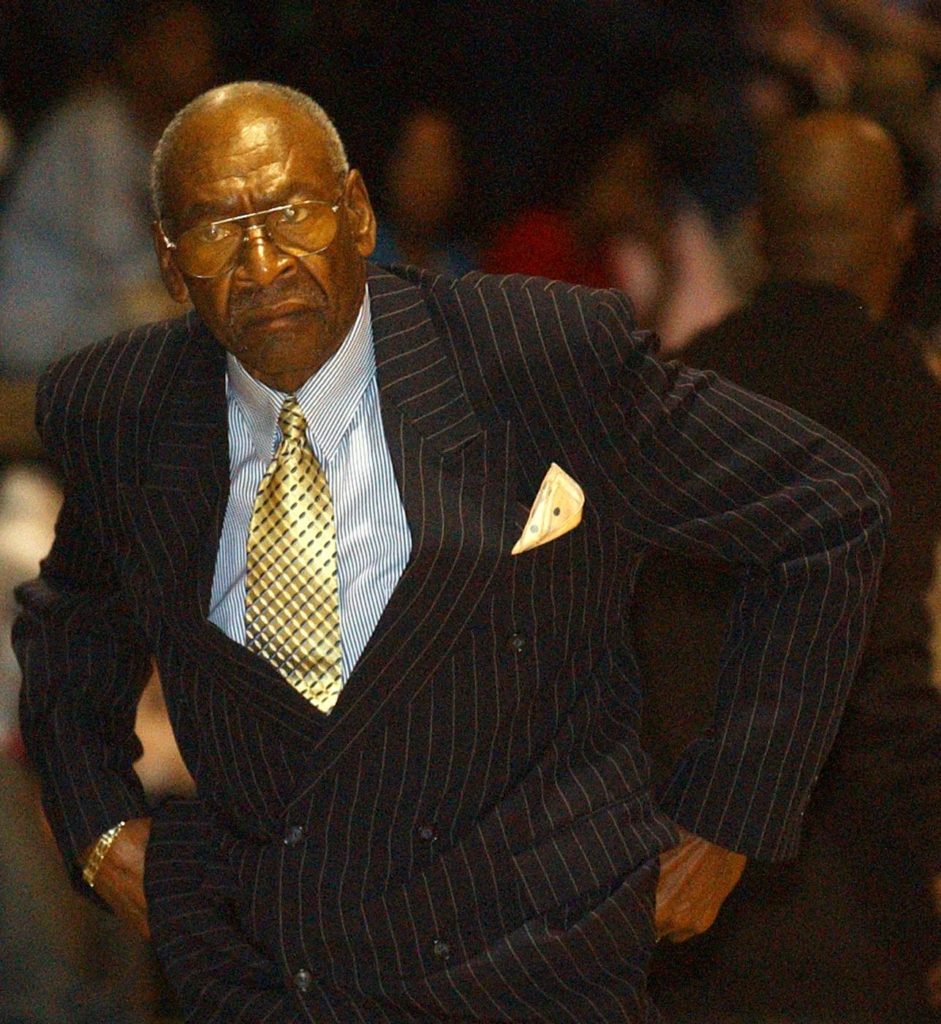 Today, AllOnGeorgia releases the 10th installment of “You Tell Me, MP” featuring legendary Glynn County-based sports writer Murray Poole. In this weekly summer series, current AOG writer Kevin Price will ask Poole a series of questions and the longtime Brunswick News sports editor and 2016 Glynn County Sports Hall of Fame inductee will answer them. Price’s goal is to capture the opinions, thoughts and especially the memories that Poole has from yesteryear in local athletics. This week, the county’s unofficial sports historian answers questions about football scrimmages, prep coaches and golf.

High school football teams will play scrimmage games this week. Do you like the idea of teams getting to play a scrimmage against other opponent? And this has been discussed for colleges. Would you like to see it implemented?

I do like the idea of high school football teams having the opportunity to scrimmage another team in the week before their first game of a new season. But that’s because the prep teams play only 10 games during the regular season, rather than a 12-game season like college teams play.

I just don’t see the validity of college football teams being allowed to scrimmage another opponent. Say, if Georgia and Clemson were involved in a preseason scrimmage game … with the Bulldogs and Tigers being two of the most prominent teams in the country at the present time and also being long-time foes, you can’t tell me that the will to win this scrimmage wouldn’t be over the top for both the players themselves and their respective fan bases.

Thus, that would make for an increased chance of injury to the players of both teams and one of your top performers going down in a meaningless scrimmage game. And too, en route to the national championship game appearance last season, Georgia’s players had to suit up 15 times during the 2017 season. The way college football is today, with the size and speed of the athletes and the pounding their bodies take, that’s way too many games already. Sure don’t need to add a scrimmage game to that scenario.

Really, this is a pretty easy one for me to answer. I go back to the 1950s, 1960s and early 1970s and grab the legendary Wright Bazemore of Valdosta High School. In 28 years of guiding the Wildcats, Bazemore compiled a record of 268-51-7, an .833 winning percentage, while winning 14 state championships (1 for every 2 years he coached) and three national championships.

Other great high school coaches I could throw in here behind Bazemore would be Willingham and Clarke Central’s Billy Henderson, Camden County’s Jeff Herron and Valdosta’s Nick Hyder.

Same thing for your high school basketball team. Who?

The best basketball teams I witnessed in my years at The Brunswick News were all from Savannah. That’s why the first coach I would hire would be former Beach High coach Russell Ellington. I will never forget how powerful Ellington’s 1966-67 Bulldogs were. They won the AAA state championship that season, in the first year after integration, and would swarm an opponent all over the court while converting one steal after another into easy baskets.

In his 15 years at Beach, from 1962-76, Ellington’s teams won five state championships. The popular Ellington died in 2007, at age 69. Former Savannah High coach Harold Scott — who passed away just last year — was also one of the finest basketball coaches around with his Blue Jackets winning state championships in 1972 and 1974 behind the play of 6-10 Lucius Foster, and then a coach named Tim Jordan kept the Savannah High basketball legacy going when he assumed the coaching reins in 1997.

Same thing for your high school baseball team. Who?

This is a bit tougher than the football and basketball coaching questions as there were so many top-notch high school baseball coaches that brought their teams to Edo Miller Park through the years. But just picking one, I guess I would go with Earl Etheridge of Windsor Forest.

Year after year, his Knights from Savannah would battle the Terrors and Pirates tooth-and-nail, no matter if Glynn Academy and Brunswick High had superior talent to Windsor or not. Especially, if it were a 1-0 or 2-1 game, Etheridge would beat you with the fundamentals of baseball … a suicide squeeze bunt to bring in the winning run, a clutch bunt to put the winning run in scoring position or a well-executed hit-and-run to keep an inning alive. There are many other coaches I could name who would be right there with Earl Etheridge when it comes to their teams playing superb baseball.

What three players with local or state ties would you say have the best chance to win this week’s PGA Championship?

I’m going with now St. Simons residents Zach Johnson and Matt Kuchar and former Georgia Bulldog golfer Bubba Watson. Watson has been the hottest of these three in 2018, winning the World Golf Championships-Dell match play, the Travelers Championship and the Genesis Open, but Kuchar and Johnson have flirted with tournament wins … former Georgia Tech golfer Kuchar posting three top 10 finishes and Johnson, a two-time majors champion, finishing in the top 10 twice this season.

But wouldn’t it be something if our own Davis Love III recaptured the magic of his 1997 PGA Championship win, and made a run at the title this weekend at Bellerive Country Club in St. Louis?

Would you pay money for a ticket to see Tiger Woods play if he came to the RSM Classic?

The reason I would pay money to see Tiger play is because he would be playing in our own back yard, at the Sea Island Golf Club in the RSM Classic. The reason I might hesitate is because I saw Tiger play in his prime at both The Masters and Players Championship and although he’s been able at times in his latest comeback attempts to play the kind of golf he once played so brilliantly, he still seems too inconsistent to become the all-winning golfer and the Tiger Woods we once knew. Will he ever win another major? … I think, for now, Tiger would just be satisfied to win any tournament on the highly-competitive PGA tour.