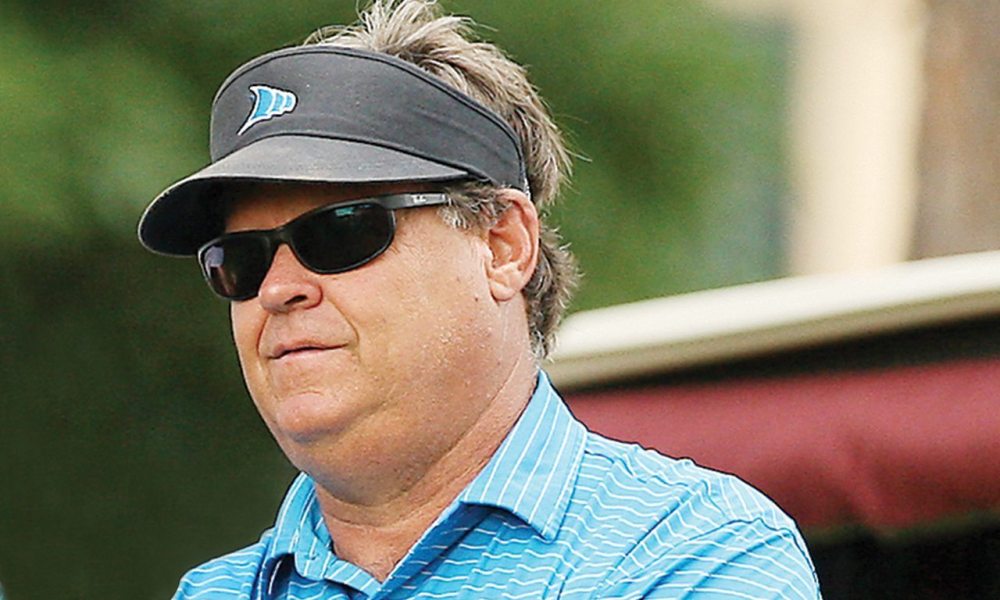 Playing in the National Association of Intercollegiate Athletics national championship tournament has become an annual tradition for the College of Coastal Georgia men’s team.

The two-time national champion Mariners will tee off in the event for a fifth straight season Tuesday when the NAIA tournament opens with the first of four rounds at TPC Deere Run in Silvis, Ill.

Coastal Georgia head coach Mike Cook said the Mariners are capable of finishing on top of the field once again if everything comes together this week.

The Mariners finished eighth in the final regular-season Top 25 poll after ranking fourth in the previous poll. Coastal Georgia earned an at-large bid to the national tournament after finishing third in the Sun Conference tournament.

The Mariners are one of five teams from the Sun Conference competing in this week’s 72-hole tournament. The others are No. 3 USC-Beaufort, No. 5 Keiser, No. 7 Johnson&Wales and No. 15 Southeastern.

With five participants, the Sun leads all conferences for most teams in the 29-team field that includes 156 total players.

Coastal Georgia won its first national championship back in 2014 when making its first-ever appearance in the NAIA tournament. The Mariners repeated as national champions the following spring. They won both of those titles at LPGA International in Daytona Beach, Fla.

Cook feels like this year’s team is capable of playing well at Deere Run. The Mariners won four times this season over their fall and spring schedules.

“We’ve had some very good rounds this year,” the coach noted. “I think we’ve had five rounds where we were 9-under-par or better.

“We have some talent. It’s just a matter of peaking and taking care of business. If our worse score is a 76 each day, we’ve got a good chance. We can’t have the 80s and 82s like we’ve had in the past here. We can’t have two or three rounds in the 300s as a team or the one really bad round like we had here last year.”

The Mariners left for the tournament on Sunday and planned to play a practice round soon after touching ground in Illinois. They also were scheduled for a second practice round on Monday before beginning play on Tuesday morning.

Hacklin and Stafford both have experience playing the Deere Run course, but the others will be seeing it for the first time other than perhaps seeing it on television during the John Deere professional tournament.

“You have to be patient,” Cook said when asked about the par-71 course which can play as long as 7,258 yards. “There are a lot of holes where if you make par, you can say that was a really good par. It has a lot of tough holes, but it also has shorter holes you can take advantage of.”

Cook said the rough is usually thick, so putting the ball in the fairway off the tee is a huge plus to scoring well at Deere Run. The greens, though, he said are what make the course.

“You can put yourself in positions where you can’t get up and down a lot of times. You’re facing a sure bogey or double-bogey,” he said. “If you miss on the short side of a green, most times you are likely to make a bogey at best.

“If the greens are firm, it’s really hard to stop the ball. The greens are like Augusta. They’re undulating and fast and well-bunkered, also.”

Cook said the Mariners would spend a lot of time around the greens during their practice rounds.

“Figuring out the greens is the main thing – what they do and how they accept the ball,” he said.

Cook said the teams with the best performances on the putting surfaces this week will have the best chance of hoisting the winner’s trophy.

You can follow the Mariners this week through live scoring by clicking here.