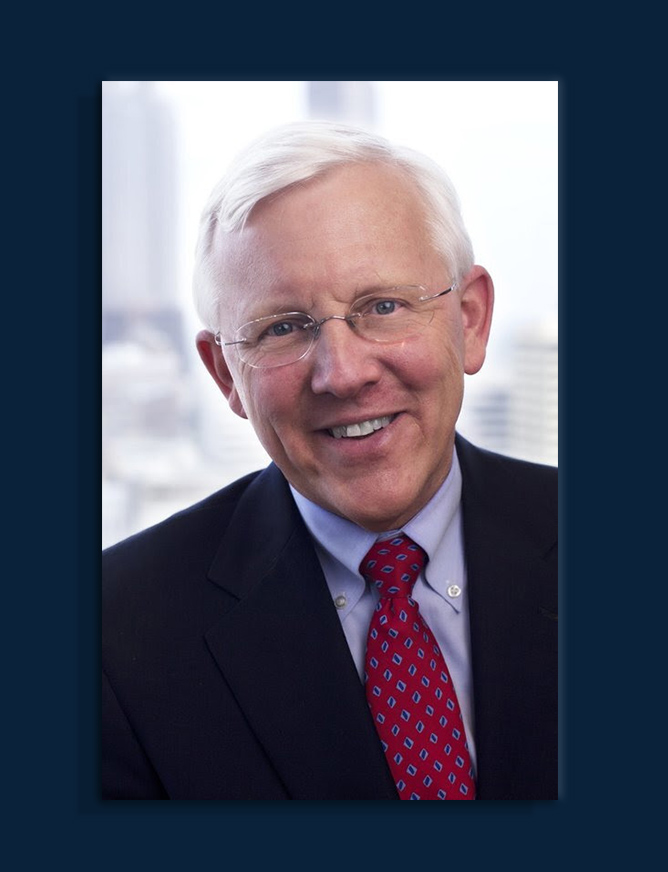 Today, Governor Brian Kemp announced that William S. Duffey, Jr. has been appointed as the new Chair of the State Elections Board.

“Judge Duffey has been involved in complex litigation for decades, both as a lawyer and a judge,” said Governor Kemp. “Through his vast experience, he has established himself as a man of integrity who will uphold the highest ethical standards in his application of the laws of our state and nation. I am confident Judge Duffey will be a great asset to our state and help ensure our elections are secure, accessible, and fair.”

“I have dedicated my career to serving others to seek fair and just results in legal matters,” said Judge Duffey “Our democracy is founded on citizens participating in the process to elect those who govern them. I am committed to working with my colleagues on the State Elections Board to perform our duty to protect the integrity of the election process because every Georgia voter is entitled to know their vote is secure and that it counts.”

Before his appointment as United States Attorney, Judge Duffey was a partner at King & Spalding in Atlanta. He was elected as a partner in 1987. From 1994 to 1995, Judge Duffey left private practice to serve as Deputy Independent Counsel in charge of the Arkansas phase of the Whitewater investigation. He rejoined King & Spalding as a partner following government service. At King & Spalding, Judge Duffey’s practice included complex civil and criminal litigation, focusing on trade secret, corporate espionage, and fraud matters. He also had a substantial internal corporate investigations practice, including the investigation of EF Hutton’s plea of guilty to mail and wire fraud arising from its banking practices, responsibility for the grounding of the Exxon Valdez in Prince William Sound, Alaska, and the Florida Attorney General’s investigation into Southern Bell Telephone and Telegraph’s retail sales practices.

Judge Duffey has served in a variety of assignments that focused on ethics and integrity. In 2019, he served as a member of the City of Atlanta Task Force on the Promotion of Public Trust. In 2016, Judge Duffey represented the United Department of State at a conference on Human Trafficking and Organized Crime convened by Pope Francis at the Vatican. From 2008 to 2015, Judge Duffey represented the United States judiciary on nine trips to Ukraine to make presentations to Ukrainian judges and government officials on the requirement of ethical conduct as the foundation of an independent judiciary in a democracy. At King & Spalding, Judge Duffey’s practice included ethics counseling, including state and local elected officials’ compliance with state ethics requirements. While on the court, Judge Duffey served as President of the Eleven Circuit Judges Association, served on the Eleventh Circuit Pattern Jury Instructions Committee, and was a member of the Georgia Supreme Court’s Commission on Civil Justice.

A frequent presenter at legal conferences and seminars on professionalism, in 2022, Judge Duffey’s book “The Significant Lawyer: The Pursuit of Purpose and Professionalism” was published. His published works also include:

Judge Duffey is married to Betsy Byars Duffey, an author of children’s and adult books. They live in Atlanta and Clarkesville, Georgia.