The U.S. Chamber is launching a new ad on tax reform in Georgia. 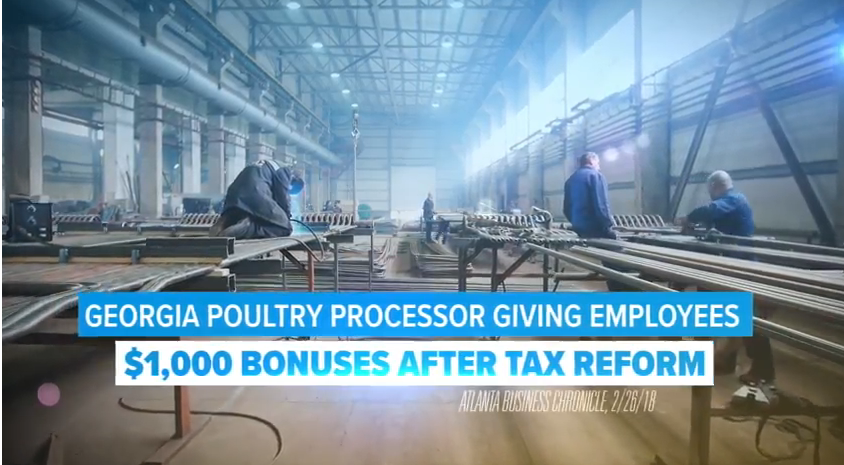 The U.S. Chamber is launching a new ad on tax reform in Georgia.

The ad outlines the benefits the state has seen as a result of the Tax Cuts and Jobs Act, and it highlights Rep. Rob Woodall’s vote in favor of the legislation.

“Rob Woodall had Georgia on his mind when he helped enact the first major tax reform in a generation,” the ad says. “It’s spurring economic growth across the state.”

The ad is running on cable and digital platforms.