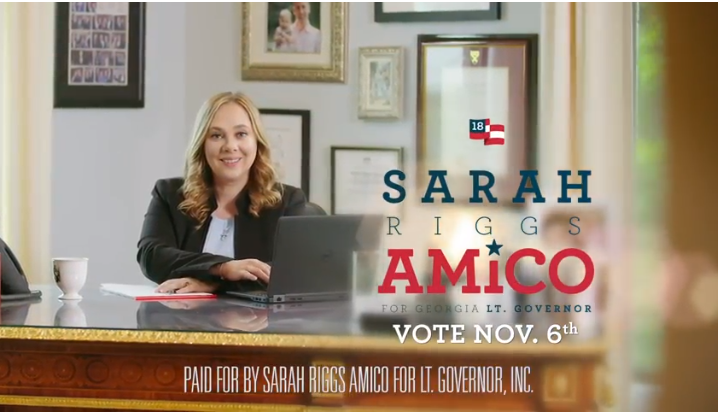 Candidate for Lieutenant Governor of Georgia Sarah Riggs Amico has released her first television commercial of the General Election cycle.

The Democratic candidate focuses on early childhood education, maternal mortality, and healthcare affordability while pledging that Georgia “needs to do better.”

In a press release accompanying the ad released Tuesday, the campaign said: