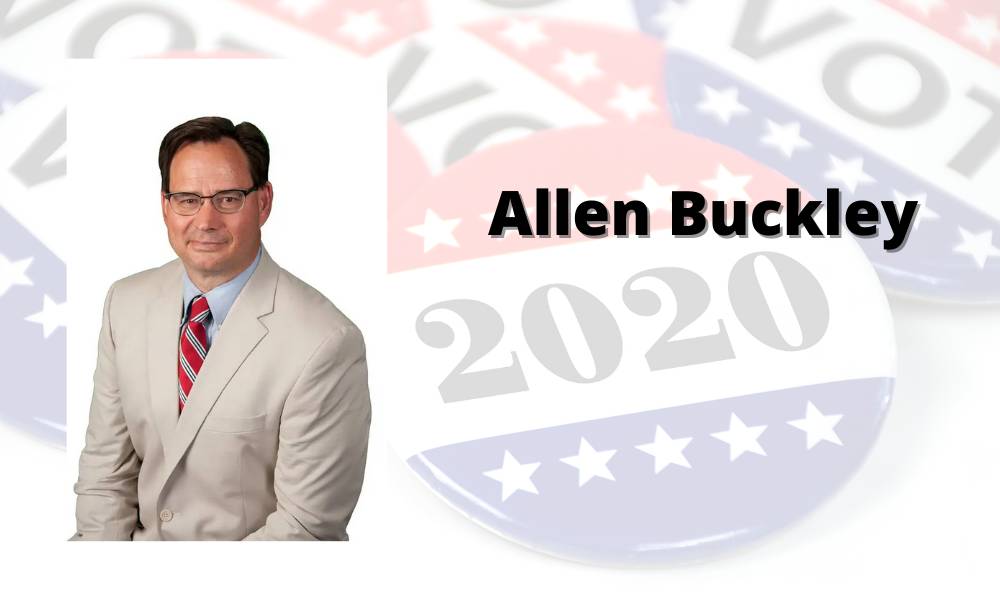 One candidate in the special election race for the U.S. Senate seat currently held by Kelly Loeffler, says the current federal entitlements and tax systems encourage single parenthood, and says reforms are needed.

In 2014, along with Jonathan Godbey, PhD, Finance, Buckley co-authored a book titled “Why Work? How the Federal Entitlements and Tax Systems Equalize Income and Wealth.” In the book, the authors pointed out how many lower income households have a higher standard of living than many middle income households, due to the entitlements and tax benefits that are not available, or not available to the same degree, to middle income households. On his campaign website, Buckley explains the problem and suggests a means of addressing it, by providing for household income to only increase as earned income increases. Also on his campaign website, Buckley notes the problem that single parents receive more federal subsidies and tax benefits that married parents, thus encouraging single parenthood.

An April 5, 2016 article by Gene Steuerle (of the liberal-leaning Urban Institute) provides: “There is an ongoing debate about how much a marriage penalty actually affects decisions to wed, but there is little doubt that avoiding marriage is THE tax shelter for low- and moderate-income individuals.” A March 9, 2020 Wall Street Journal article entitled “Marriage is becoming More Like a Luxury Good in U.S.” provides: “They said they wanted to get married but are holding off because Ms. Dlouhy is enrolled in a publicly funded program that pays for her to earn a nursing license.  Combining their income could jeopardize that assistance, she said, as well as her state health-insurance subsidies.”

Buckley has “run the numbers” concerning single parenthood versus married parenthood. Using the 2018 system (which has changed little since), Buckley assumed two hypothetical adults, with each earning $15,000 of wages and $7,500 of self-employment income. One child was deemed to exist. The couple came out ahead by $4,465 with respect to taxes by not being married and filing separate tax returns, compared to where they would have come out had they been married and filed jointly. By not being married, the child also qualified for reduced cost school breakfasts and lunches, whereas the child would not have been eligible for such reduced cost breakfasts and lunches if the couple had been married.

Buckley said: “Clearly, under federal laws, being married is a loser for low income persons from a financial perspective. In the entitlements and tax reform process that must take place for the nation to survive from a financial perspective, let’s acknowledge that single parent households generally are not, for the parent, child and society, as good as a two-parent homes. Entitlement reforms should discourage single parenthood, and encourage marriage. And, economic wellbeing should only increase as income increases. I believe much of BLM is not based on George Floyd or anyone else, but on economic dissatisfaction. Charities can help anyone they wish to help.”

Mr. Buckley’s “Save Tomorrow” campaign is about living for today and tomorrow, instead of living for today to the detriment of tomorrow. The focus is on doing things to make tomorrow as good as or even better than today, by acting now to address the nation’s financial challenges and confronting global warming in a practical way.

Mr. Buckley is an attorney/CPA. He can be reached for comment at (404) 610-1936. Mr. Buckley’s campaign website is www.buckleyforsenate.org