What do you think about a plan to overhaul the state funding mechanism for transit?
Would you support a pilot program that would provide tax credits for companies that provide transportation for employees? 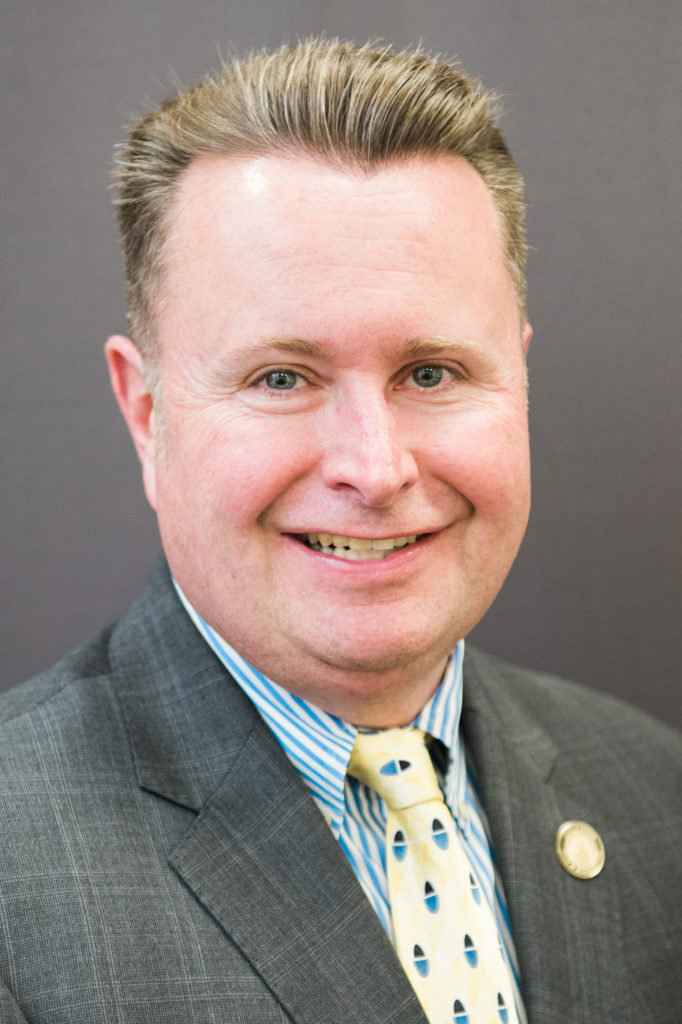 This article is exclusive to AllOnGeorgia.

Georgia’s transit system is plagued with bureaucratic red tape that weaves together six state agencies, 27 planning agencies, and 95 local agencies that many in elected office say needs changing, but even the slightest tweaks often come with a cost to taxpayers, many times in hopes that it will save funds in the long run.

State Representative Kevin Tanner, who also serves as the House Transportation Committee Chairman, is leading the charge on transit reform this year after two years of studying how the state operates. He says Georgia needs an overhaul and it’s time to try something new.

The question of whether transit needs are a priority in the state –or even need to be –is one that has been debated by various entities over the past few years, but recent statistic show there is a case to be made comparatively against other states. The Atlanta Regional Commission reports that Georgia ranks 37th in the nation for transit funding per capita and 45th in spending per trip. Additionally, Georgia received a ‘D-” on the “Infrastructure Report Card,” where the American Society of Civil Engineers said that “collaboration between governments is needed to establish a truly regional, accessible transit system in Georgia.”

The pilot program for tax credits would be limited to unemployed persons so as to incentivize businesses to get people to work in cases where the only barrier to employment is transportation.

The hopeful result is a streamlined administrative process that incentivizes the private sector to provide the services with flexibility. Chairman Tanner told AllOnGeorgia that some private entities are already providing transportation for employees and it is working well. A company in Hall County has purchased transit buses and they pick up employees for work and take them back home every day.

“We’ve talked with Uber and Lyft and private providers and they’re very interested in partnering with this plan to go out and have central pick-up points in these other communities to get people [to work],” Tanner said. “It would be up to the business and it would be up to the community to create the plan. This simply creates the mechanism for outside-the-box thinking.”

And the state is spending the state and federal money, anyway, Tanner says. The current transit state employees would be moved to GMobile mobility zones who would partner with tech schools and businesses in the community to utilize the funding dedicated by the state, plus the additional revenue raised, to implement the ideas created locally.

As for the tax credits, Tanner said they would easily be recouped, and then some, by the state income taxes paid by people who become employed because of the transit options made available.

The measure passed overwhelmingly in the House on Crossover Day in a vote of 159-11, but the opposition has been vocal and in some ways, close to home for Tanner as chair of the House Transportation Committee. The Georgia State Transportation Board, which oversees GDOT, has publicly opposed HB 511 because the consolidation of agencies would mean GDOT would lose 22 transit-related employees as well as the oversight of the State Road & Tollway Authority, which is a piggy bank for state toll roads, to GMobile.

But will it work? Tanner is optimistic about trying something new. “Let’s try it for three years, measure it, and go back and look at it. If it doesn’t work, we’ll try something else,” Tanner said.

“At the end of the day, if it’s good government, we streamline the bureaucracy, and make things work more efficiently and effectively, and we bring people off unemployment and on to the employment rolls, it gives us more dollars in state government that can benefit everyone.”

Neither Governor Kemp nor Lt. Governor Geoff Duncan have taken a position on HB 511.

The Senate is expected to take the bill up this week. It’s been assigned to the Senate Transportation Committee chaired by Senator Brandon Beach. You can read the 73-page bill in its entirety here.