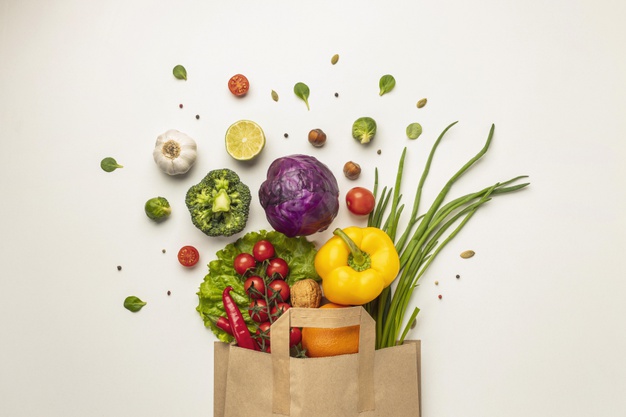 “As the legislative session has ended I am pleased to announce the Senate passed SR 283 which creates the Senate Improving Access to Healthy Foods and Ending Food Deserts Study Committee,” said Sen. Jones. “In Georgia over two million, including 500,000 children, live in communities that lack access to affordable fruits, vegetables and other foods that contribute to a healthy diet. These areas are called food deserts and they are located in rural and urban communities. This study committee examine which policy and legislative prescriptions are available for improving all citizens’ access to affordable and healthy foods.”

The Senate Improving Access to Healthy Foods and Ending Food Deserts Study Committee will be composed of five members of the Senate and will study numerous factors as they relate to food deserts including: determining how many Georgians live within a food desert, examining local, state and national polices which address food deserts, analyzing the adverse economic impact of food deserts and determining which changes, if any, can be made to economic policies to eliminate food deserts. To view the full text of SR 283, follow this link: https://www.legis.ga.gov/legislation/60583