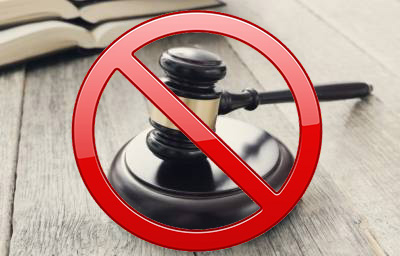 State Representative Derek Mallow announced that the Georgia Senate provided final passage to three House resolutions, legislation which would authorize the state to compensate three former U.S. Army soldiers who were wrongfully convicted of murder in 1992. If these resolutions are signed into law by the governor, Mark Jones, Kenneth Gardiner and Dominic Lucci would each receive $1 million.

“These three men spent more than 25 years behind bars for a crime they did not commit, and this wrongful conviction has cost them their liberty, reputations and the ability to serve in the military,” said Rep. Mallow. “Although no amount of money could give back the time that was taken from these three soldiers, this legislation would recognize the state’s wrongdoing that led to their convictions, as well as the state’s efforts to right these injustices.”

House Resolutions 24, 25 and 26 would authorize the Georgia Department of Administrative Services to pay $1 million each to Jones, Gardiner and Lucci. Each man would receive a $50,000 initial payment, and the remaining amounts would be paid in the form of an annuity in equal monthly installments over the following 20 years. Upon the death of these recipients, the state would continue to make any remaining payments to their estates or heirs.

Jones, Gardiner and Lucci were convicted of killing a man in Savannah in 1992, and during their trials, the defense attorneys were not provided with exculpatory evidence which could have established their innocence. In 2017, the Georgia Supreme Court unanimously overturned the conviction of the three men after determining that the outcome of the trials would likely have been different if exculpatory evidence was not withheld from the defendants’ defense teams.

Read HR 24 below, which would authorize state funded compensation for Dominic Lucci.


Read HR 25 below, which would authorize state funded compensation for Mark Jones.


Read HR 26 below, which would authorize state funded compensation for Kenneth Gardiner.


Representative Derek Mallow represents the citizens of District 163, which includes portions of Chatham County. He was elected to the House of Representatives in 2020 and currently serves on the Economic Development & Tourism, State Planning & Community Affairs and Retirement committees.