After a series of viral social media posts indicating that Georgia’s new hands-free law would ban the use of music streaming services, like Pandora and Spotify, angered drivers around the state, the bill’s sponsor says the apps are allowed under certain conditions. 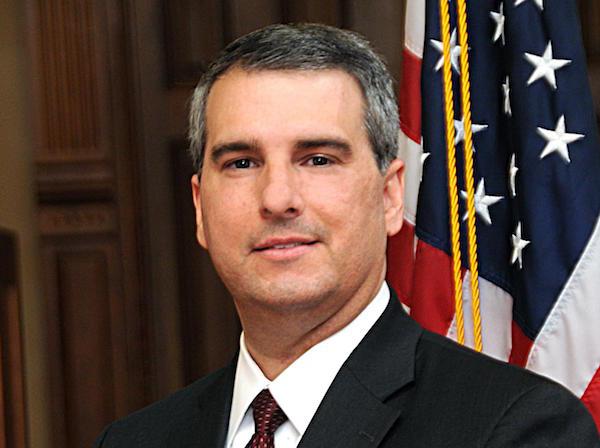 After a series of viral social media posts indicating that Georgia’s new hands-free law would ban the use of music streaming services, like Pandora and Spotify, angered drivers around the state, the bill’s sponsor says the apps are allowed under certain conditions.

State Representative John Carson, who spearheaded the legislation, also said there will be no grace period when the law takes effect, putting end to the belief that motorists would receive warnings in the first 60 to 90 days after implementation on July 1.

The confusion arose from lines 96-97 of the bill, which reads that no driver shall “Write, send, or read any text based communication, including but not limited to a text message, instant message, e-mail, or Internet data on a wireless telecommunications device or stand-alone electronic device.” Music streaming apps use Internet data to provide music.  But in a press relase, Carson said drivers can listen, they just can’t change stations or songs.

The Georgia House of Representatives sent out a press release on Monday:

State Representative John Carson (R-Marietta) today clarified that Georgia drivers may utilize music streaming applications and that there will not be a set enforcement grace period after House Bill 673, the Hands-Free Georgia Act, takes effect on July 1, 2018. Rep. Carson sponsored HB 673 during the 2018 legislative session of the Georgia General Assembly, and Governor Nathan Deal recently signed this measure into law to create a hands-free driving law in Georgia.

“According to recent data, we believe the public awareness of this new law is already saving lives,” said Rep. Carson. “We encourage all Georgians to implement the best practices stated in the Hands-Free Georgia Act prior to July 1, 2018, for the safety of all commuters on Georgia’s roadways.”

Additionally, the Governor’s Office of Highway Safety, the Georgia Department of Public Safety and local law enforcement officers recently reminded Georgia drivers that the law does not contain a 90-day grace period for enforcement. Many officers will be issuing warnings for violations in the first months of the law as part of the education effort, but citations can and will be issued starting July 1 where law enforcement officers believe they are warranted, especially those violations that involve traffic crashes.

This new hands-free driving law will prohibit drivers from holding or supporting a wireless telecommunication device or a stand-alone electronic device while operating a vehicle. Additionally, this measure will maintain the ban on texting, emailing and internet browsing while driving, but will also prohibit watching or recording videos while driving. GPS navigation and voice-to-text features will still be permitted.
For more information on HB 673, please click here.

Carson was also the Chairman of the House Study Committee on Distracted Driving. Before House Bill 673, which was one of the more contentious bills of the 2018 legislative session, formed into the legislation that was ultimately passed, lawmakers traveled around the state to hear testimony from law enforcement, motorists, and families who had lost loved ones in distracted-driving related crashes. During the testimony, lawmakers heard from law enforcement officials from states where hands-free legislation is already enacted. Testimony revelaed that there was no correlation in a reduction in traffic-related or distracted driving-related deaths.