“This years report named Georgia as the number one state for automated voter registration and showed significantly higher percentages of accepted absentee and provisional ballots compared to previous elections– delivering a heavy blow to claims of voter suppression and inadequate ballot access.” 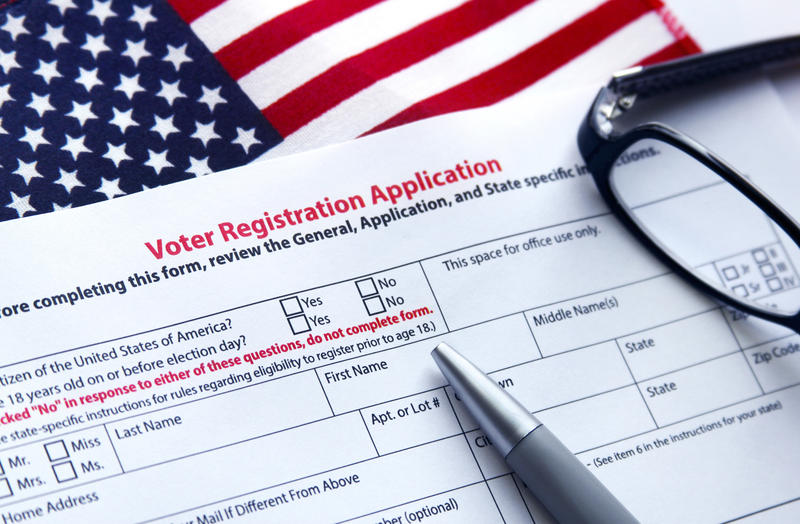 The United States Election Assistance Commission (EAC) recently released its Election Administration and Voting Survey (EAVS) Report for the 2018 elections. The EAVS report is the comprehensive, biennial national survey required by federal law that collects election data from all 50 states. This years report named Georgia as the number one state for automated voter registration and showed significantly higher percentages of accepted absentee and provisional ballots compared to previous elections– delivering a heavy blow to claims of voter suppression and inadequate ballot access.

“Liberal activists have been desperately trying to advance a false narrative of pervasive voter suppression which, as the EAVS report confirms, has no basis in reality,” said Secretary of State Brad Raffensperger. “While these activists peddle falsehoods – apparently as a springboard for higher office or to dupe donors into supporting their non-profit – my office will continue to aggressively pursue initiatives like automated voter registration which make Georgia a top state in the nation for voter registration and voter turnout.”

According to the EAVS data, over three and a half million voters registered to vote or updated their information through the Georgia Department of Driver Services (DDS) from October 2016 to October 2018 – more than any other state in the nation. Of the 3,596,384 people registered to vote through DDS, 697,335 were new or first-time registrants. The EAVS data supports the conclusion of a recent study by the Brennan Center for Justice that showed that Georgia had a 93.7% increase in registrations because of automated voter registration, more than any other state in the nation. “The liberal activists who are disparaging our elections in Georgia are really attacking county election officials, but the truth is that these hard-working professionals are dedicated and dependable. They handled this increased work load from automated voter registration in stride, and I commend them,” added Secretary Raffensperger.

“Despite the claims – and even the congressional testimony – that our state actively suppresses votes, Georgia employs forward-thinking registration practices that many liberal states have yet to implement,” said Deputy Secretary Jordan Fuchs. “The truth is that Georgia continues to set records for voter registration numbers, and it is my hope that the EAVS data will encourage liberal detractors to consider a more truthful dialogue about the successes of voter engagement in our state.”

Georgia is one of 15 states plus the District of Colombia to use an “opt-out” voter registration system, according the Brennan Center for Justice, and one of only two states that had this system in place for both the 2016 and 2018 general elections.  Any U.S. citizen of eligible age receiving a new license, renewing a license, updating information with DDS, or receiving their government identification card from DDS is automatically registered to vote unless they opt out.

To see a comprehensive list of all USEAC’s voter registration an maintenance data, visit: https://www.eac.gov/research-and-data/datasets-codebooks-and-surveys/

This is a press release from the Secretary of State’s Office.