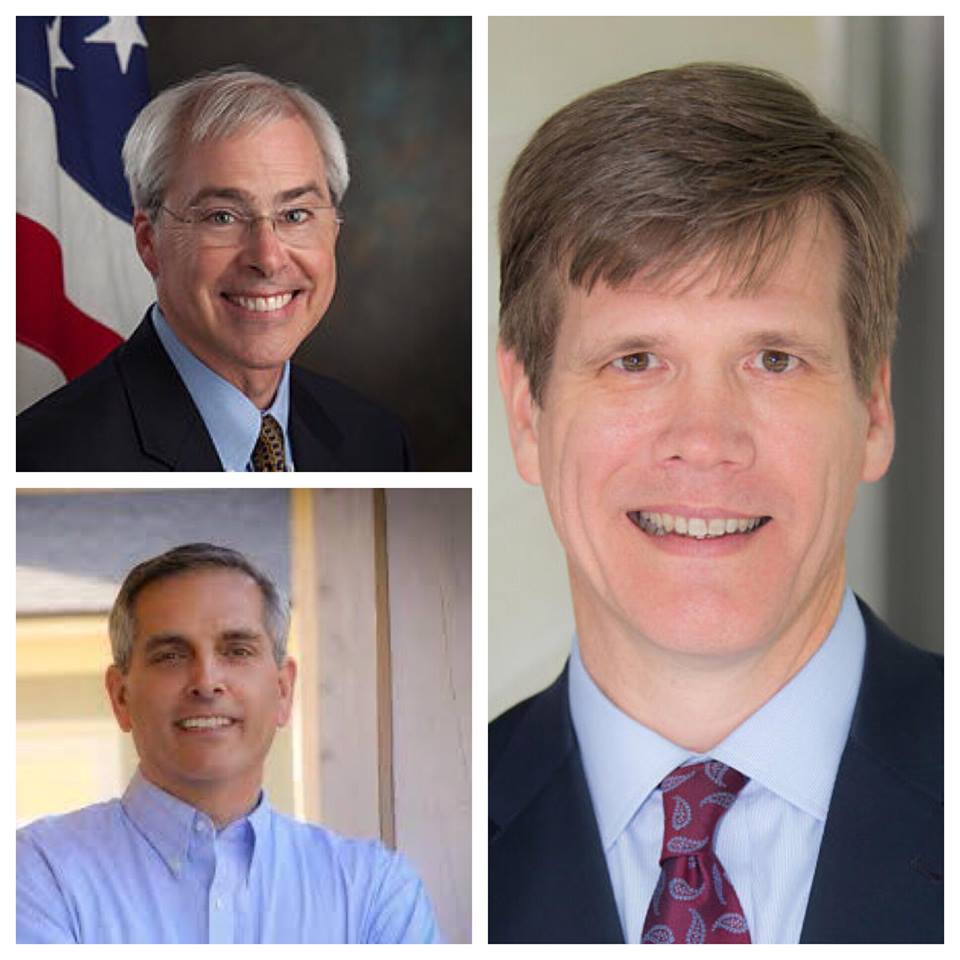 The race for Secretary of State in Georgia isn’t over. Because none of the three candidates met the threshold of 50% + 1 vote, voters will return to the polls in December to again cast ballots for the top two vote collectors – Brad Raffensperger and John Barrow.

As of 12:00 P.M. on Wednesday, the Georgia Secretary of State’s website reported that Libertarian candidate Smythe Duval, who had never held elected office before, garnered 2.23% of the vote, or 85,933 votes. His showing in the race means all three candidates stayed below 50% of the total votes cast.

Republican Brad Raffensperger edged out Democrat John Barrow by a fewer than 27,000 votes, making it the closest statewide race on the ballot. Some provisional ballots remain to be counted, but otherwise, the vote totals are as follows:

So how did the candidates fare in different parts of the state?

Raffensperger, who is a former state representative, won the majority of votes in 128 counties while Barrow carried 31 counties in the majority.

Barrow, who is a former Congressman in southeast Georgia, fared well among some of those he used to represent. He saw higher percentages, even though he lost the majority of the votes, in counties like Evans (40%), Bulloch (41.5%), Jenkins (42%), and Screven County (48%), but Barrow won Richmond and Burke counties, both of which are in the 12th Congressional district.

Whether or not the gubernatorial race heads to a runoff will directly impact the turnout efforts and numbers for the Secretary of State’s race. The District 3 Public Service Commission race is also headed to a runoff with Chuck Eaton and Lindy Miller. Libertarian candidate Ryan Graham received 2.66% of the vote in that race.

Election Day for the runoff will be Tuesday, December 4, 2018.