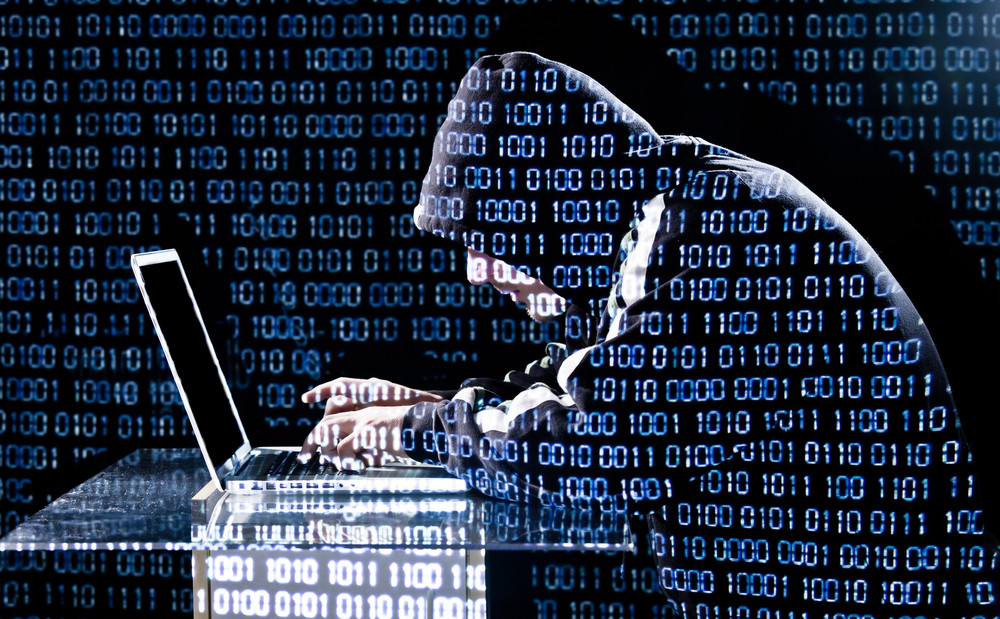 The state’s top election office was victim of an attempted hack of the voter registration system at the Georgia Secretary of State’s Office and the Democratic Party of Georgia is now under investigation, the Office of Secretary of State Brian Kemp said early Sunday morning.

Kemp, who is also the Republican nominee for Governor of Georgia, said through an office spokesperson just before 8:00 a.m. Sunday morning that the voter registration system had a failed hacking attempt reported. The attempt reportedly happened on Saturday, November 3 and the Department of Homeland Security and Federal Bureau of Investigation have been alerted.

“While we cannot comment on the specifics of an ongoing investigation, I can confirm that the Democratic Party of Georgia is under investigation for possible cyber crimes,” said Candice Broce, Press Secretary in a press release. “We can also confirm that no personal data was breached and our system remains secure.”

The Democratic Party of Georgia was quick to fire back and denounce the claims, with Executive Director Rebecca DeHart stating in a press release:

“This is yet another example of abuse of power by an unethical Secretary of State. To be very clear, Brian Kemp’s scurrilous claims are 100 percent false, and this so-called investigation was unknown to the Democratic Party of Georgia until a campaign operative in Kemp’s official office released a statement this morning. This political stunt from Kemp just days before the election is yet another example of why he cannot be trusted and should not be overseeing an election in which he is also a candidate for governor. It is also a fact that Brian Kemp is the last person who can be trusted on cyber security given his record of leaking the personal information and social security numbers of six million Georgians. 11th hour, cynical ploys come as no surprise from Brian Kemp, a man who raided the offices of organizations who register people to vote and had a woman arrested for helping her blind father cast his ballot. Brian Kemp is desperate to save his failing campaign, and it’s likely we’ll see even more of his abuses of power as the election nears, but Georgians will keep working hard, knocking on doors, making phone calls, and voting to make sure he doesn’t get a promotion.”

Stacey Abrams, Georgia’s Democratic gubernatorial nominee, told CNN’s Jake Tapper that the investigation was an attempt to distract voters two days before the election.
“I’ve heard nothing about it, and my reaction would be that this is a desperate attempt on the part of my opponent to distract people from the fact that two different federal judges found him derelict in his duties and have forced him to accept absentee ballots to be counted and those who are being held captive by the exact match system to be allowed to vote,” Abrams said.
The website WhoWhatWhy reported Sunday that the attempt showed vulnerabilities more than a hack. A third party reportedly shared documents with WhoWhatWhy “sent from the Democratic Party of Georgia to election security experts, that highlights “massive” vulnerabilities within the state’s My Voter Page and its online voter registration system.” You can read the article on the testing of the vulnerabilities by five tech experts here. The Secretary of State’s office has denied the claims by the tech experts at WhoWhatWhy.

Court of Appeals Sides with ACLU of Georgia on Absentee Issue
Secretary of State Race Headed to Runoff after Rural & Metro Voters Split on Candidates
Posting....