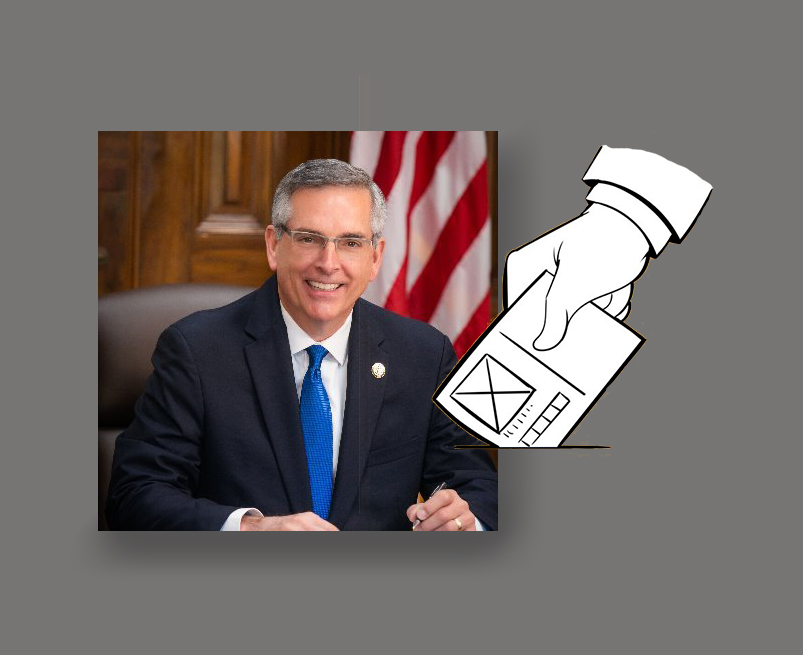 Georgia has had record Early Voting turnout since the first day of Early Voting this year, surging to nearly twice the number on the first day of Early Voting in 2018. Yesterday’s total continues to surpass the previous midterm Early Voting records made in the 2018 midterm election, and the cumulative total continues to remain within striking distance of 2020 Presidential election levels.
“Georgia is the Early Voting state,” said Georgia Secretary of State Brad Raffensperger. “Counties have done a tremendous effort in getting their information online and on the airwaves so that voters understand the opportunities in front of them to cast their ballot safely and securely – and most importantly – easily.”

Reports of long lines were rare, with some lines in the metro areas being reported. No substantial delays were reported yesterday. Early Voting turnout is expected to increase during the last week of Early Voting. All counties will have mandatory Saturday voting tomorrow. To find Early Voting locations and hours in your county, visit the Secretary of State’s My Voter Page.

Note: turnout statistics are reconciled throughout the day and daily updates will not always reflect reported totals from previous day.