The calls for resignation follow claims of “serious management issues and poor decision-making” during the November 3 general election. 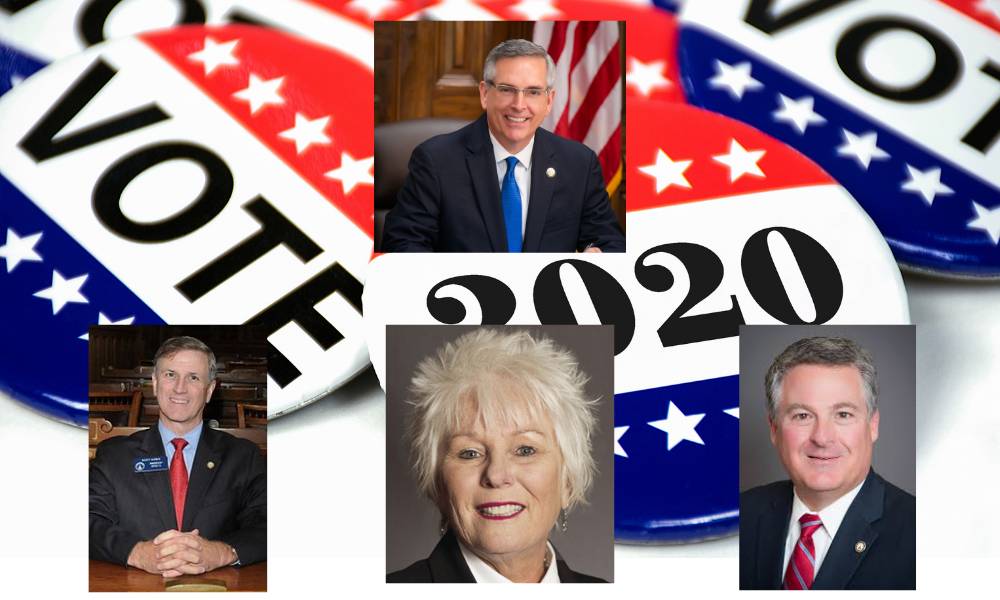 “County elections officials are responsible for ensuring the voting process is smooth and efficient and must take responsibility when they fail,” Raffensperger said in a press release Tuesday. “Georgians statewide waited on average just 3 minutes on Election Day but poor decision making in Spalding County denied those voters a quick and reliable voting experience. The serious management issues we saw in Spalding County on Election Day demonstrate that new leadership is needed to uphold election integrity there.”

But that was not the case everywhere.

From the news release from the Secretary of State’s Office:

In Spalding County, however, voters faced mismanagement and poor decision-making that put the integrity of their vote at risk. Spalding County faced issues early in the morning getting their voting systems up and running on Election Day. If voting machines are not operating normally, county elections superintendents have been trained to use a number of workarounds to allow voters to cast ballots using the Ballot Marking Devices like all other voters. Additionally, if that is impossible, which was not the case in Spalding County, Georgia law instructs county elections superintendents to conduct voting in those locations on emergency ballots, which are scanned immediately like other ballots cast in person on Election Day.

In Spalding County, none of that was done. Instead of using one of the many workarounds built into the system or using emergency ballots as required by law when the equipment is not working, Spalding County Elections Supervisor Marcia Ridley instructed elections workers to use provisional ballots, which are processed differently than regular ballots. This violated established election process and possibly, Georgia law.

Additionally, when asked about the issues faced in Spalding County on Election Day, Ridley claimed an “update” made to the voting system on the night before Election Day caused problems with the machines. No such update had been made nor had the voting machines been touched for days before the election.

By spreading this baseless and thoroughly inaccurate rumor, Ridley greatly harmed election integrity in Georgia and provided talking points for those looking to undermine elections in the Peach State.