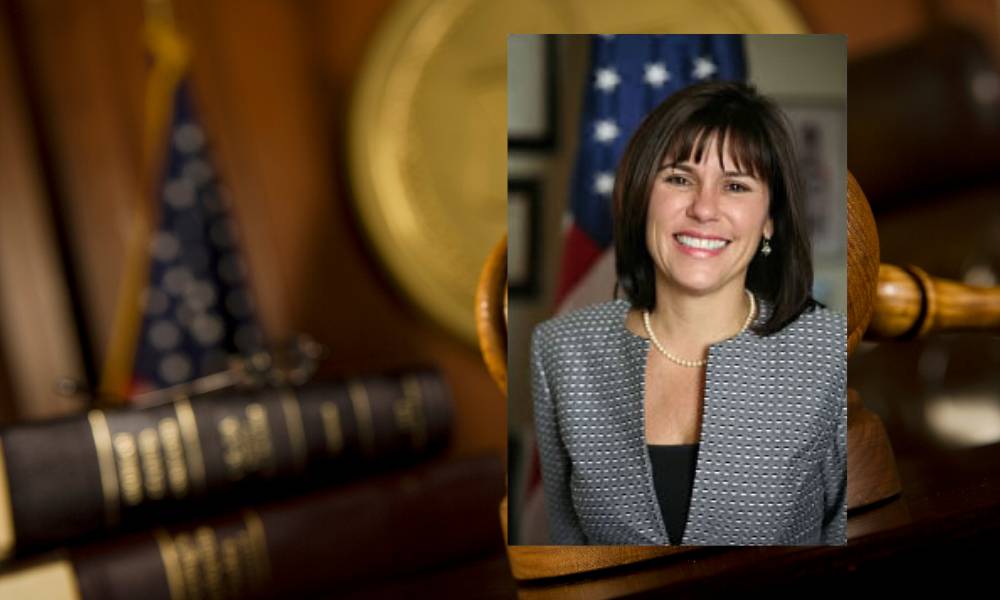 “I am honored to appoint Judge Shawn Ellen LaGrua to the Supreme Court of Georgia,” Governor Kemp said in the press release announcement. “Judge LaGrua has spent a 30 year career serving her fellow Georgians, and I am confident that she will bring a wealth of knowledge and experience to the bench. Congratulations, Justice!”

Before serving as a Superior Court Judge in Fulton County, Judge LaGrua was the Inspector General for the Georgia Secretary of State’s Office. She also served as DeKalb County’s Solicitor General, and worked as a prosecutor in the Atlanta, Stone Mountain, and Tallapoosa Judicial Circuits. Judge LaGrua received a Bachelor of Arts in Political Science from the University of Georgia in 1984, and received her Juris Doctor from Georgia State University, College of Law, in 1987.

Now, LaGrua is an Adjunct Professor at Georgia State University’s College of Law and previously partnered with the university to provide an externship for students focused on the practice of civil and criminal law in the Superior Court of Fulton County.