The Fannin County Tax Commissioner has been arrested by the Georgia Bureau of Investigation. 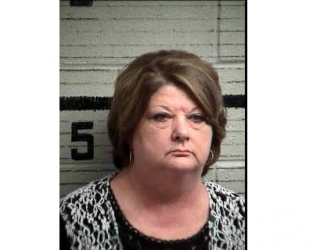 The Fannin County Tax Commissioner has been arrested by the Georgia Bureau of Investigation.

Sosobee was charged with Forgery in the First Degree and Violation of Oath by a Public Officer.

She was booked into the Fannin County Detention Center and a bond of $10,000 was set.

The investigation is open and ongoing. Anyone with additional information has been asked to contact the Georgia Bureau of Investigation