Governor Brian Kemp announced this week that the office has made a number of changes and additions to Governor’s Office staff. 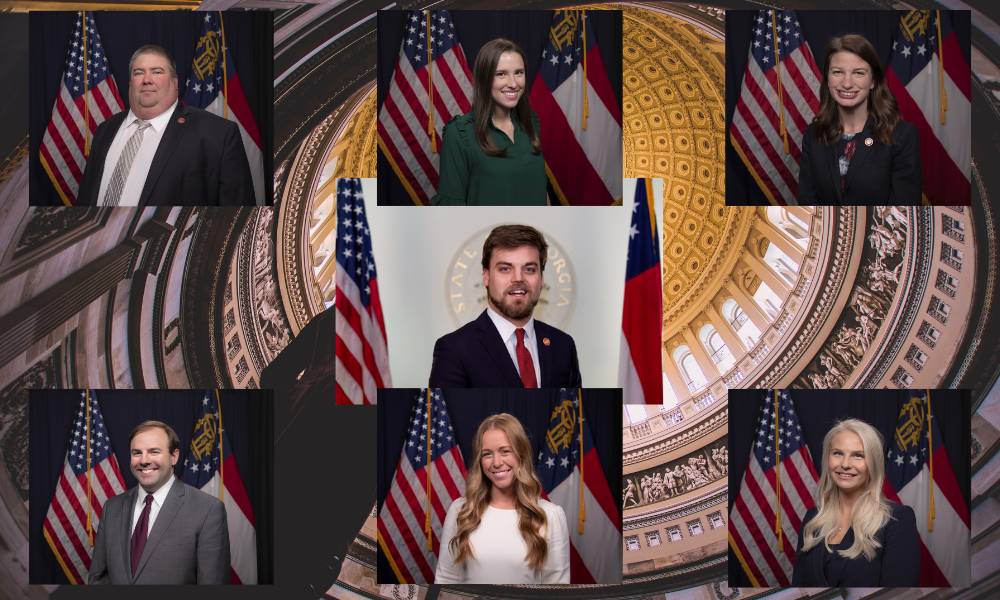 Governor Brian Kemp announced this week that the office has made the following changes and additions to Governor’s Office staff.

Craig Foster is Deputy Director of Policy in the Office of Governor Brian P. Kemp. Most recently, he served as a Senior Policy Advisor to Governor Kemp. Prior to joining the Kemp Administration, Foster worked as a Policy Analyst for the House Budget and Research Office for 15 years. A lifelong Georgian, he is a resident of Dallas, Georgia, and the proud father of his son.

Ian Caraway is a Legislative Liaison to the Senate and Senior Policy Advisor in the Office of Governor Brian P. Kemp. In this role, he serves as Governor Brian Kemp’s liaison to Georgia’s 700 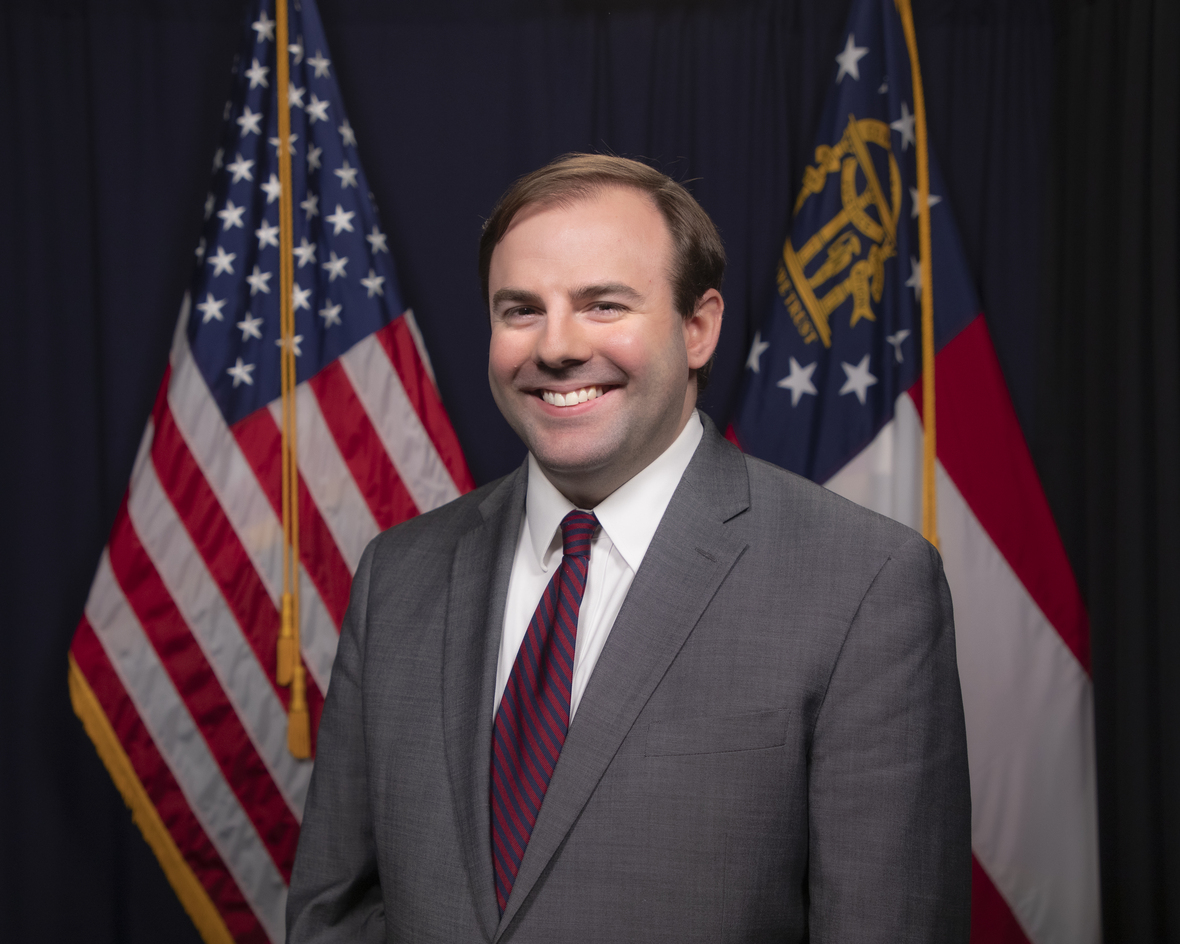 local governments and advises the governor on education and workforce development policy. Prior to joining the administration, Ian worked on the Governor’s 2018 campaign. With over a decade of experience in Georgia politics, he has worked in all three branches of state government. A lifelong Georgian, Ian grew up in Conyers and attended public schools. 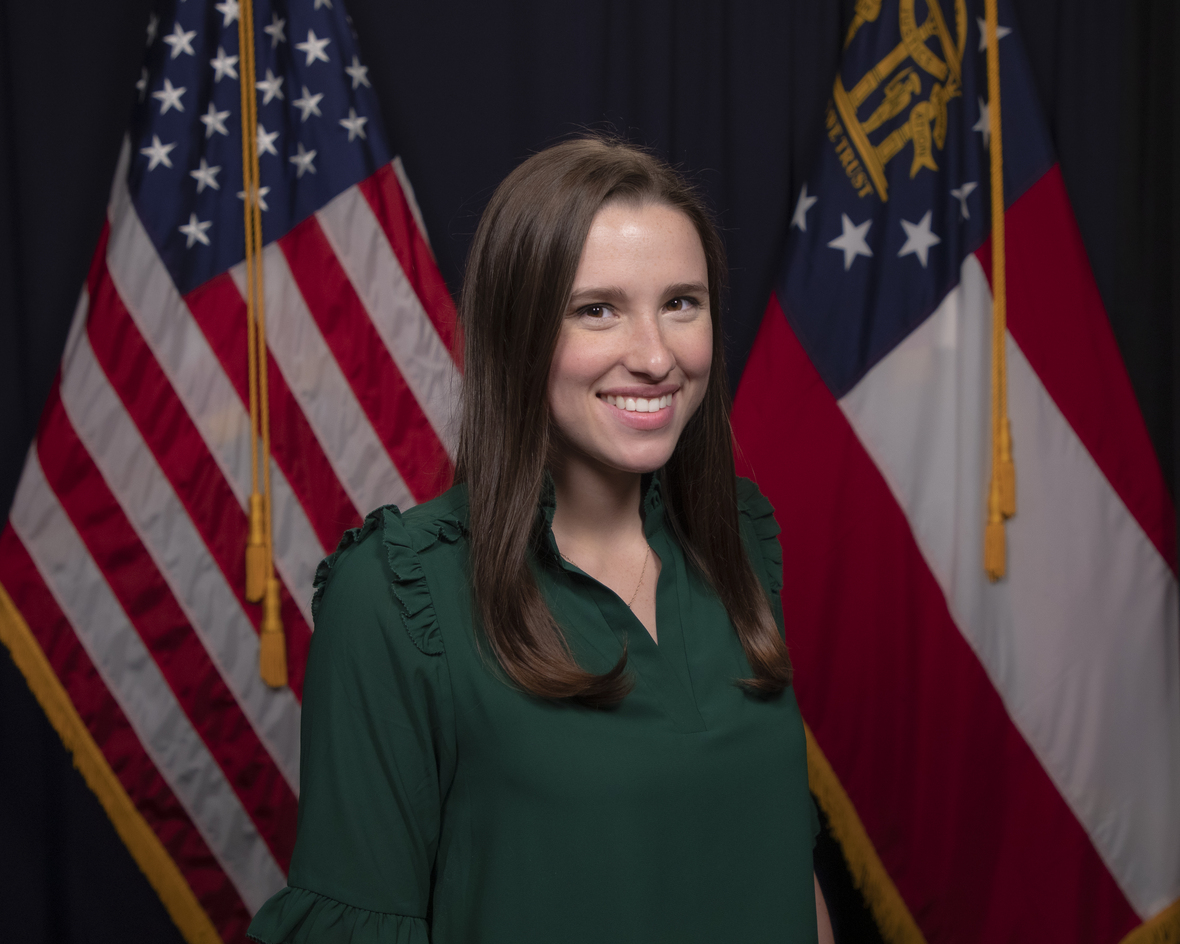 Caitlan Coleman is a Legislative Liaison to the House and Policy Advisor in the Office of Governor Brian P. Kemp. Prior to joining the Governor’s Office, she served as the Communications Manager for the Georgia House Majority Caucus. Caitlan grew up in rural Southeast Georgia and is a graduate of the University of Georgia.

Ryan Loke is Deputy Chief Operating Officer in the Office of Governor Brian P. Kemp. Prior to this role, he served as the Governor’s Health Policy Advisor. Before joining the Governor’s Office, 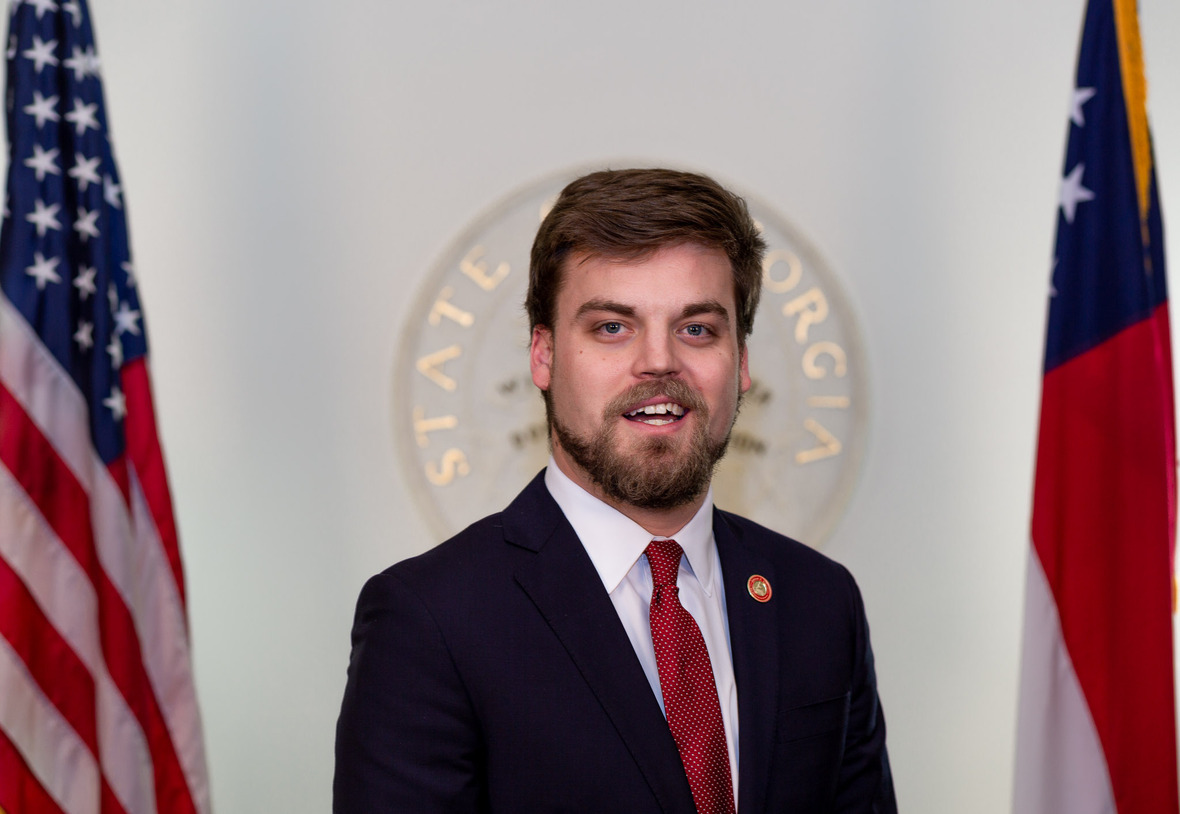 Loke worked in the private sector advising several Georgia-based companies on legislative strategy. He is a graduate of the University of Georgia with a degree in Political Science and is currently pursuing a graduate degree at the Emory University Rollins School of Public Health. 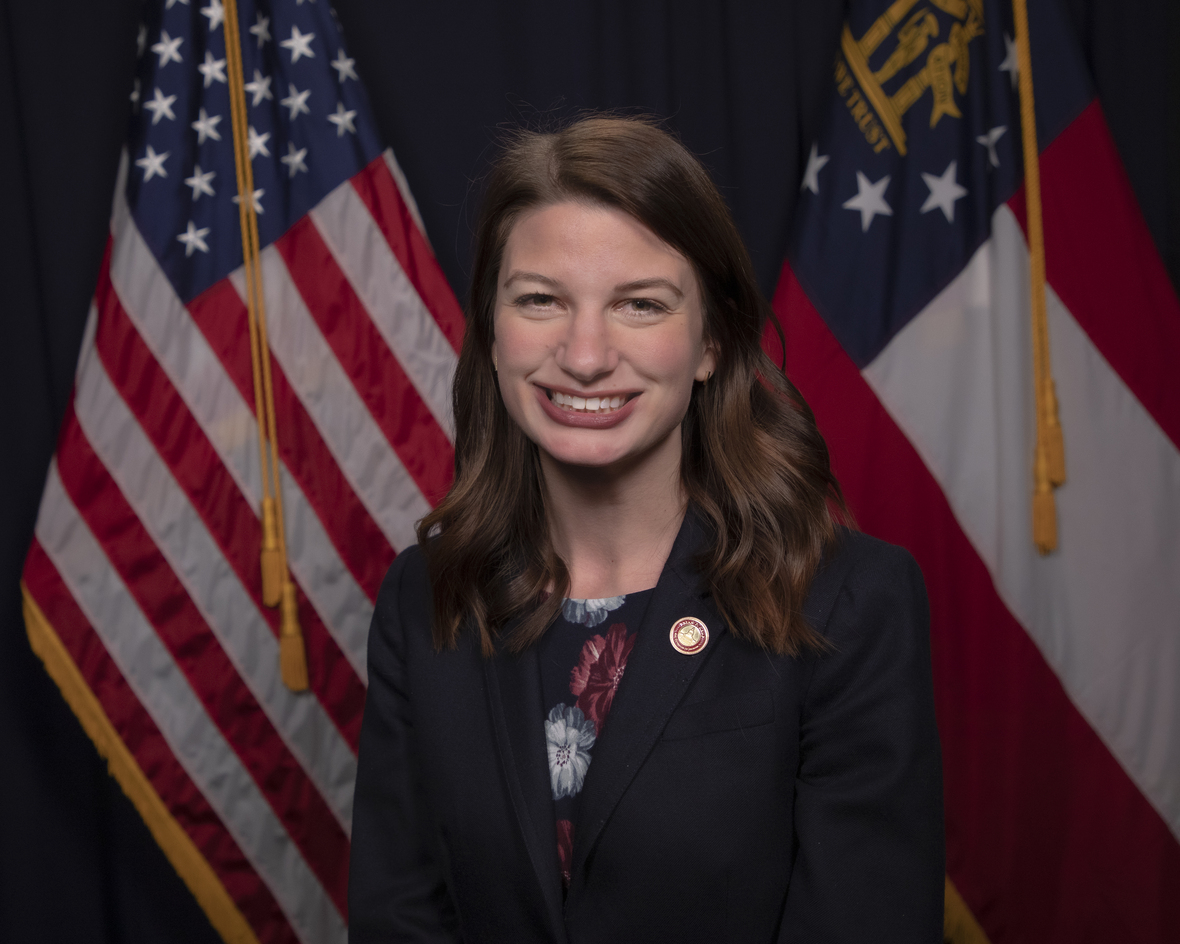 Laurin Vonada is Associate Executive Counsel in the Office of Governor Brian P. Kemp. Prior to joining the Governor’s Office, she was employed by the Georgia Senate Research Office as a Senior Policy Analyst for three years. Her focus was on state policy that affected K-12 education, higher education, and the multiple State retirement systems. Laurin graduated with a Juris Doctorate from Georgia State University in May 2017 and is a member of the Georgia Bar Association. During law school, she interned with the State Charter Schools Commission and she participated in the Health Law Partnership (HeLP) Clinic. Upon graduation, she obtained a Certificate in Health Law. Laurin was a teacher prior to attending law school. She graduated from Auburn University in 2011 with her Bachelor of Science degree in elementary education. Laurin and her husband live in Atlanta with their 18-month-old little boy. They love to serve in their community and are members of North Atlanta Church of Christ in Dunwoody.

Amy Doehrman is Appointments Director in the Office of Governor Brian P. Kemp. Doehrman formerly served as a fundraising and grassroots consultant at War Room Strategies. She graduated from the University of Georgia in May of 2018 with degrees in Political Science and International Affairs. 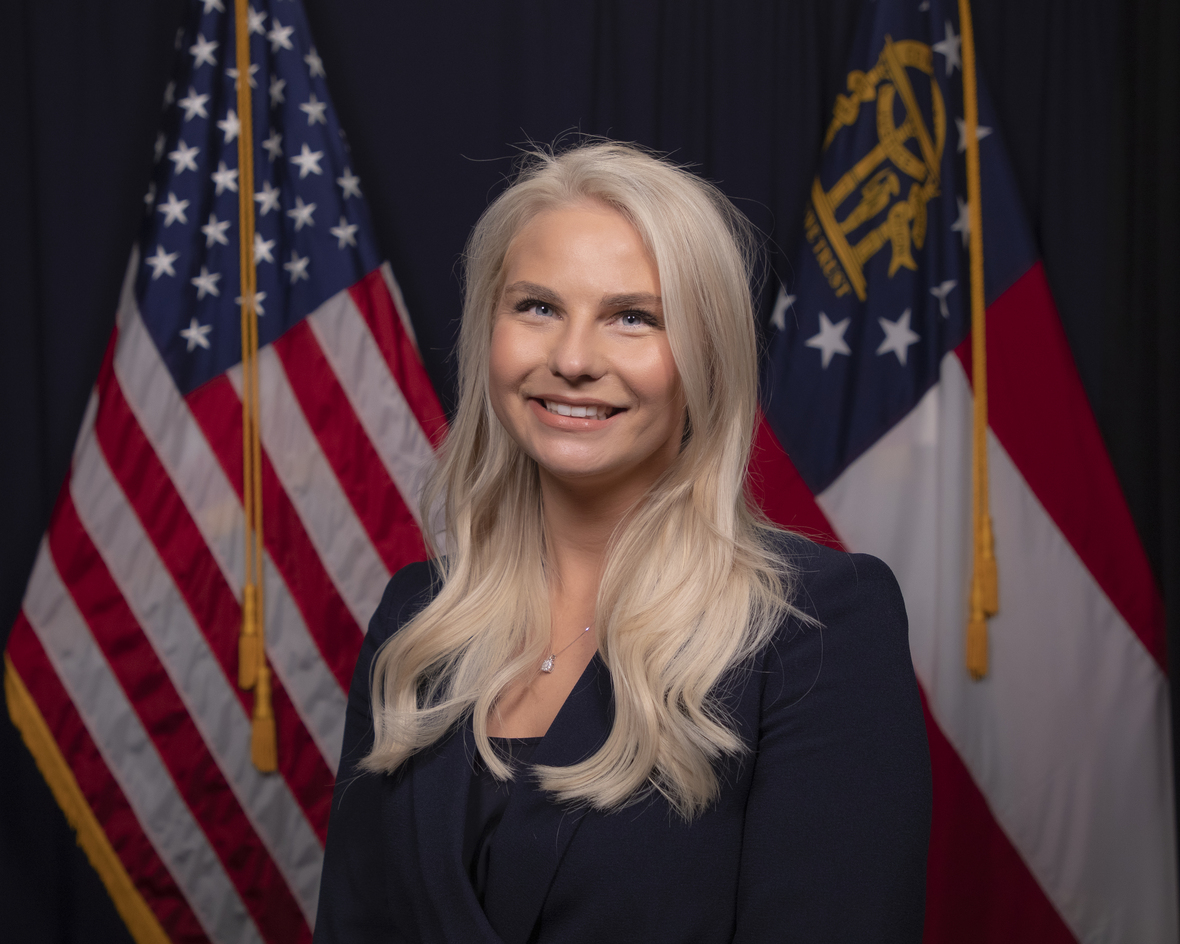 Mallory Blount is Press Secretary in the Office of Governor Brian P. Kemp. Previously, she served as Director of Specialty Media for the White House. She was also Director of Public Affairs for the U.S. Department of the Treasury and Deputy Press Secretary for the U.S. Department of Housing and Urban Development. Prior to her service in the Trump Administration, Blount worked for the Republican National Committee on the digital team. She is a graduate of the University of Georgia with a bachelor’s degree in Digital and Broadcast Journalism and minors in Political Science and English. 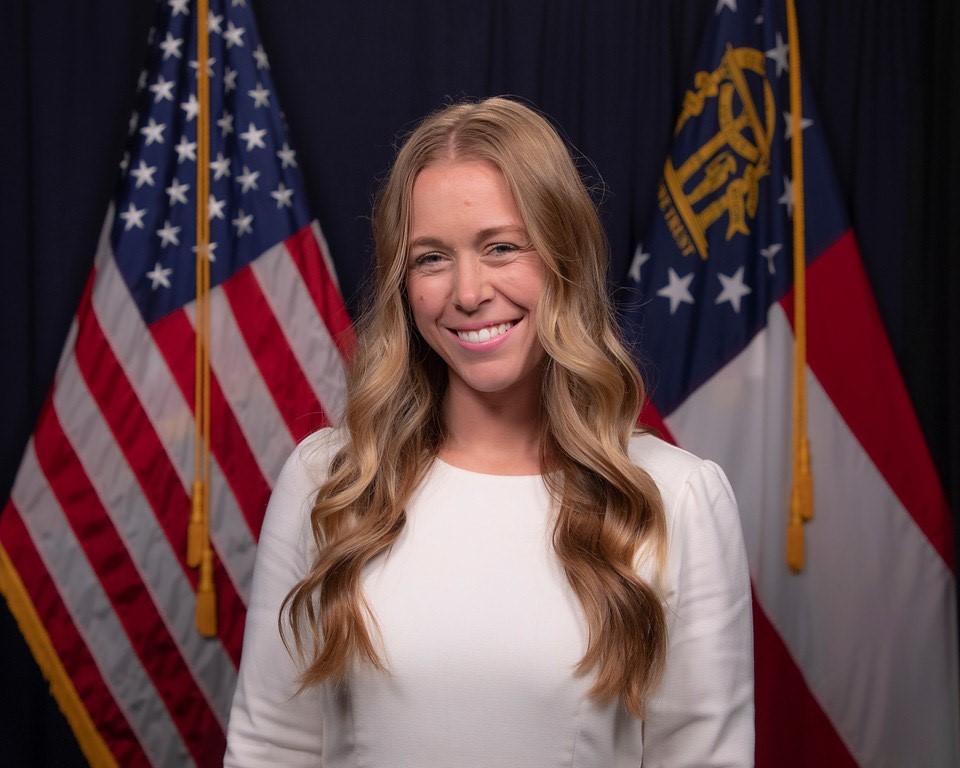 Kelsey Finn is Associate Executive Counsel in the Office of Governor Brian P. Kemp. She holds a bachelor’s degree in Political Science and a Juris Doctor from the University of Alabama. Finn will also receive her LL.M. in Tax and Business Transactions from Alabama Law this spring. While in law school, Finn served as a Student Attorney in the Entrepreneurship & Nonprofit Clinic and provided legal service to small business owners and nonprofits.

Finn started her career in Georgia interning for the Commercial Transactions and Litigation Division within the Office of the Attorney General. Finn has previously worked under a federal judge, for a business litigation firm, for an intellectual property pro bono organization, and also worked in national security and nuclear nonproliferation at the U.S. Department of State. Finn grew up in the suburbs of Chicago and has lived and worked in Illinois, Washington, D.C., Alabama, and Georgia.