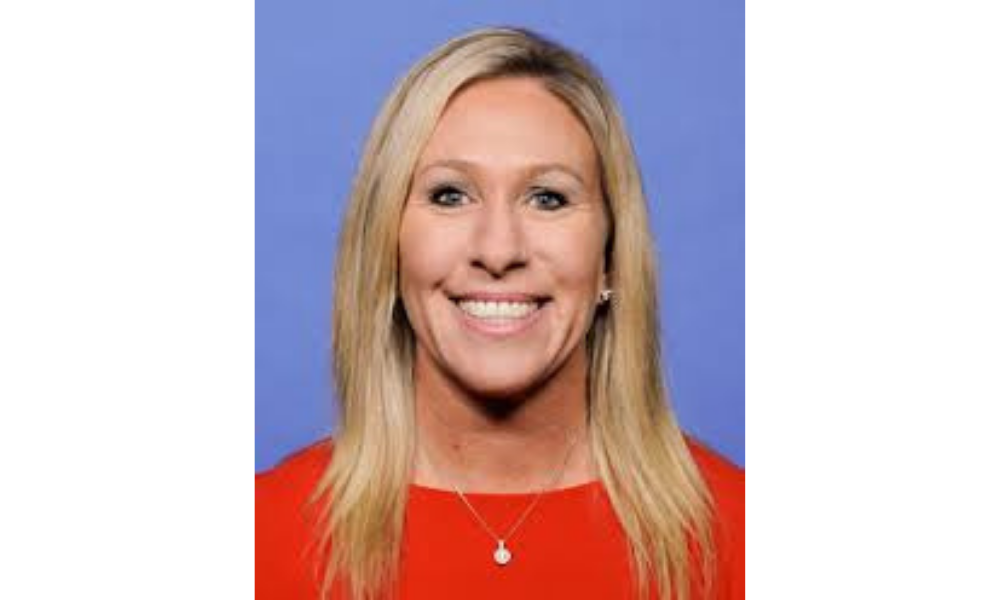 Members of the 14th Republican Party district committee sent a letter to House Minority Leader in the United States House of Representatives Kevin McCarthy in show of support for Rep. Majorie Greene.

Members of the 14th Republican Party district committee have joined in strong support of our U.S. Representative, Marjorie Greene. We are much more concerned with what U.S. House Speaker Nancy Pelosi, Senate Majority Leader Chuck Schumer, and President Joe Biden are saying in Washington than what Congresswoman Greene may or may not have said on Facebook many years ago.

She has broken no laws and done nothing illegal. U.S. Representative Eric Swalwell can sleep with a Chinese spy without repercussions; Ilhan Omar can lie and marry her brother to circumvent our laws and not get in trouble; Members of Congress can consort with Louis Farrakhan and Congress can ignore it. The double standards are atrocious, and quite frankly, an embarrassment.

Does Congress have a right to shut down Congresswoman Marjorie Greene because they don’t like what she says? Does Congress have the right to diminish and disenfranchise the voters of the 14th district of Georgia? It is the 14th district who gets to decide who represents them. We don’t like the fact that the establishment and mainstream media are trying to take that away and silence our voice in Congress. It sets an unsettling and dangerous precedent.

We believe Marjorie Greene has been targeted because she is a conservative that represents conservatives like us and those across the district. We have received countless calls, texts, emails, and messages showing continued support for her. We are giving her a chance. We have a process to follow, and if we don’t like what she does or says as our representative, we take it to the voting booth next election.

We ask you for your support for our choice in the 14th district of Georgia. Her committee assignments should not be withheld from her. We have elected her to represent us and we would ask for full representation. Thank you for your time and attention in this matter, and we look forward to your strong support on this matter.

The Republican Party Chairs and Members of the 14th District