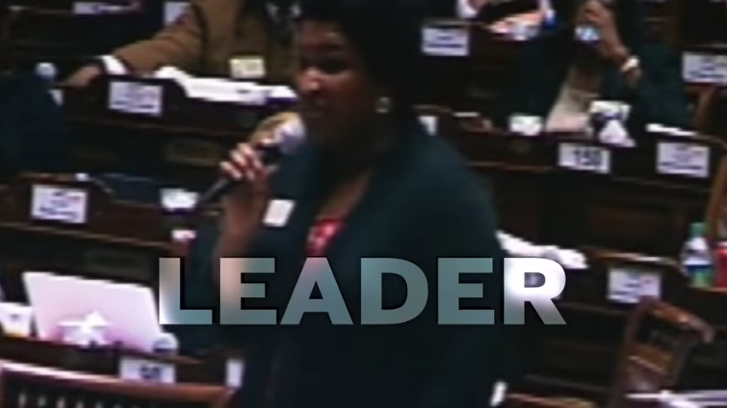 The Democratic Party of Georgia has released a new ad “highlighting that Stacey Abrams is the leader that Georgia needs.” In a press release from the ad, the DPG said, “Throughout her life, Stacey Abrams has demonstrated a proven record of leadership, creating jobs, and delivering results for all Georgians.”

NARRATOR: “Having nothing, her mom said, was not an excuse for doing nothing, and so, Stacey Abrams got to work, rose to leadership in the House…”

GEORGIAN: “Blocked a 150 million dollar tax hike on working families like mine…”

GEORGIAN: “Worked with both Republicans and Democrats…”

GEORGIAN: “Stood up for public education…”

GEORGIAN: “There is no one more committed…”

NARRATOR: “The only candidate qualified to be Governor…”

STACEY ABRAMS: “If you trust me with your vote, I’ll work hard every day to make Georgia proud.”