Georgia Will Get a New Director for Judicial Watchdog Agency

The state agency is responsible for serving as the judicial watchdog arm of court oversight and it is taking applications over the course of the month. 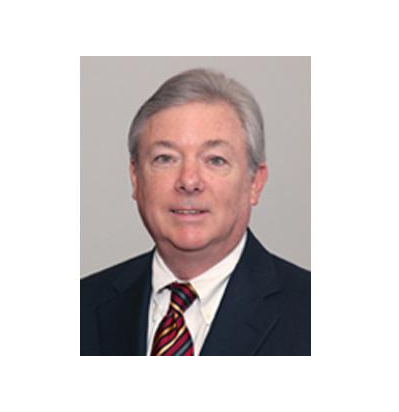 The Judicial Qualifications Commission (JQC) is seeking a new director.

The state agency is responsible for serving as the judicial watchdog arm of court oversight and it is taking applications over the course of the month. The JQC is responsible for investigating complaints and allegations of misconduct that are filed against Georgia judges. The agency has the authority to levy noncriminal charges after it conducts investigations.

Current director Ben Easterlin is set to step aside as soon as a replacement is hired. He announced his departure in early August.

The Judicial Qualifications Commission was created by Constitutional Amendment in 1972, then reconstituted by Constitutional Amendment in 2016. It is comprised of 10 members, seven of whom serve on the Investigative Panel and three members serve on the Hearing Panel. The hefty responsibility of the JQC rests on the notion that investigations and charges by the commission can lead to public admonishment or even removal from the bench by the Georgia Supreme Court.

Deprecated: Function related_posts is deprecated since version 5.12.0! Use yarpp_related instead. in /var/app/current/src/wordpress/wp-includes/functions.php on line 5379
New Leaders at State Transportation Board Selected
Catoosa Commissioners Considering Restricting Public Input at Meetings
Posting....