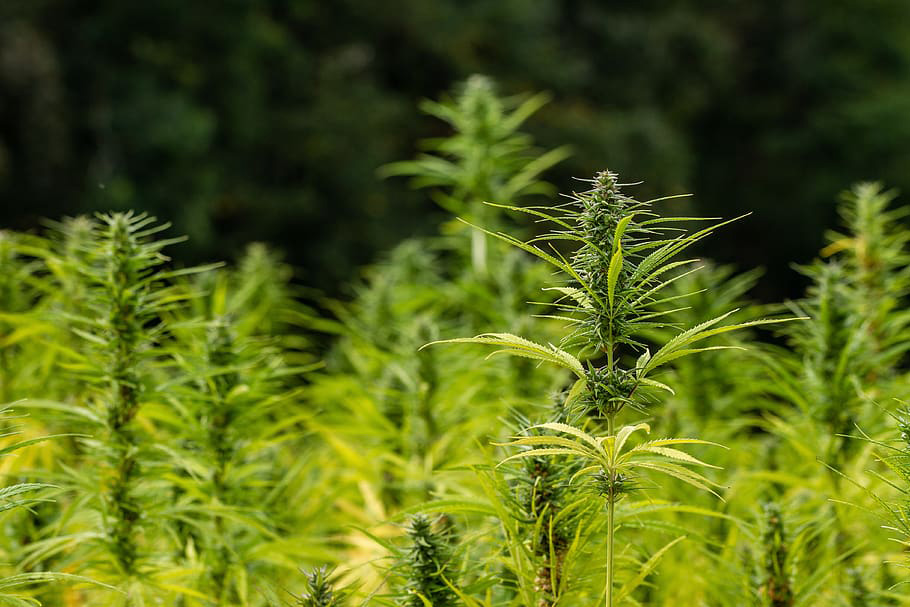 “Currently, our laws in Georgia say that if you’ve ever been convicted of a drug misdemeanor, you can’t ever apply for a license to grow hemp,” said Sen. Jackson. “What we know is that hemp is a growing industry that will continue to provide lots of opportunities for Georgia farmers. I want to make sure we provide access for folks who got caught up early on.”

Bringing Georgia in alignment with federal guidelines, this bill will create a pathway for people who have had felony convictions to farm industrial hemp after a 10-year waiting period.

“I like to refer to this as a second chance,” said Sen. Jackson. “This gives you a second chance to be able to farm and to be able to enter this really great industry that is new to Georgia and to make sure that we are not blocking out anybody because of some mistakes they made in the past.”

SB 481 resulted from discussion among Senate Agriculture & Consumer Affairs Committee members during the spring of 2021; Sen. Tyler Harper and other committee members have signed on as co-sponsors.

“I think this bill is great,” said Chairman of the House Committee on Agriculture & Consumer Affairs, Rep. Robert Dickey. “We are behind other states and I am all for getting this diversification act through.”

First Reader Summary SB 481: A BILL to be entitled an Act to amend Chapter 23 of Title 2 of the Official Code of Georgia Annotated, related to the “Georgia Hemp Farming Act,” so as to allow persons convicted of any misdemeanor or a felony not related to a state or federally controlled substance within ten years of the application date to grow industrial hemp; to repeal conflicting laws; and for other purposes.