As candidates and activists rally voters – registered and those yet to be registered – for the January 5th runoff election, some have vocalized concerns about individuals moving to Georgia solely for the purpose of registering to vote and helping tip the scales for a particular candidate or party. 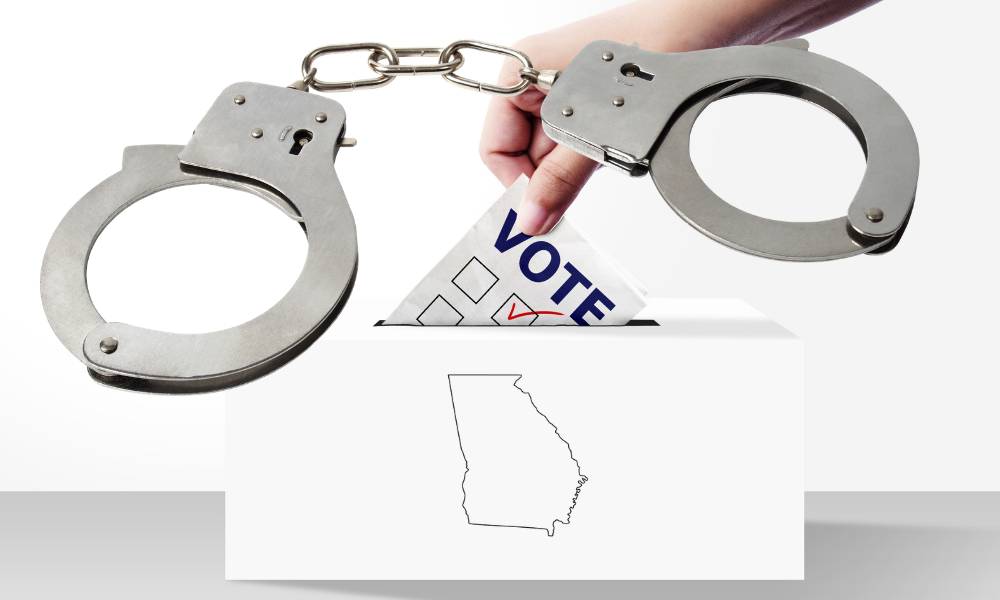 As candidates and activists rally voters – registered and those yet to be registered – for the January 5th runoff election, some have vocalized concerns about individuals moving to Georgia solely for the purpose of registering to vote and helping tip the scales for a particular candidate or party.

The concerns have only been exacerbated by social media rumor mills which have encouraged the idea due to Georgia not requiring any amount of residency tenure before one can register to vote.

The Georgia Republican Party sent a letter to the Secretary of State’s Office Thursday expressing those fears, specifically saying there are organizations that are ‘inciting unlawful voting by non-Georgians on a massive scale,” and that immediate action must be taken to protect the integrity of the voting process. [The full letter is below]

But officials with the Attorney General’s Office and the Secretary of State’s Office are trying to squash fears amid a climate already ripe with skepticism.

Rahul Bali of Oconee Radio Group posted audio on Twitter of GA SOS Voting System Implementation Manager Gabriel Sterling addressing questions from the media. Sterling pointed out the prison sentence of up to 10 years in prison and a $100,000 fine. “If you want to be part of the number one state in America to do business, we are happy to have you…, but if you are here for the sole sake of politics…don’t game our system. The Secretary of State’s Office will stand with the Attorney General’s Office and the local DA’s if you’re gaming our system.” You can listen to the full 1:22 clip here.

Attorney General Chris Carr is providing the following information to educate voters about their rights and responsibilities under Georgia law. Based on federal law governing elections with federal candidates, Georgia voters have until December 7, 2020, to register to vote for the January 5, 2021, runoff. The qualifications to be a registered voter in Georgia are set out in Section I of Article II of the Georgia Constitution and in O.C.G.A. § 21‑2‑216. The rules for county registrars to determine whether an applicant is a resident of the State of Georgia and the county where registration is sought are set forth at O.C.G.A. § 21‑2‑217. 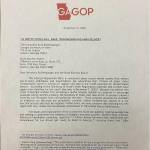 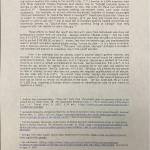 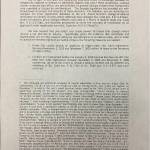 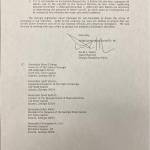 Raffensperger Responds to Calls for His Resignation
GA SOS: ‘Moving’ to Georgia Temporarily in Order to Vote in Runoff is Illegal and Will Be Prosecuted