GA SOS: ‘Moving’ to Georgia Temporarily in Order to Vote in Runoff is Illegal and Will Be Prosecuted

“We thoroughly investigate every single allegation of voter fraud.” 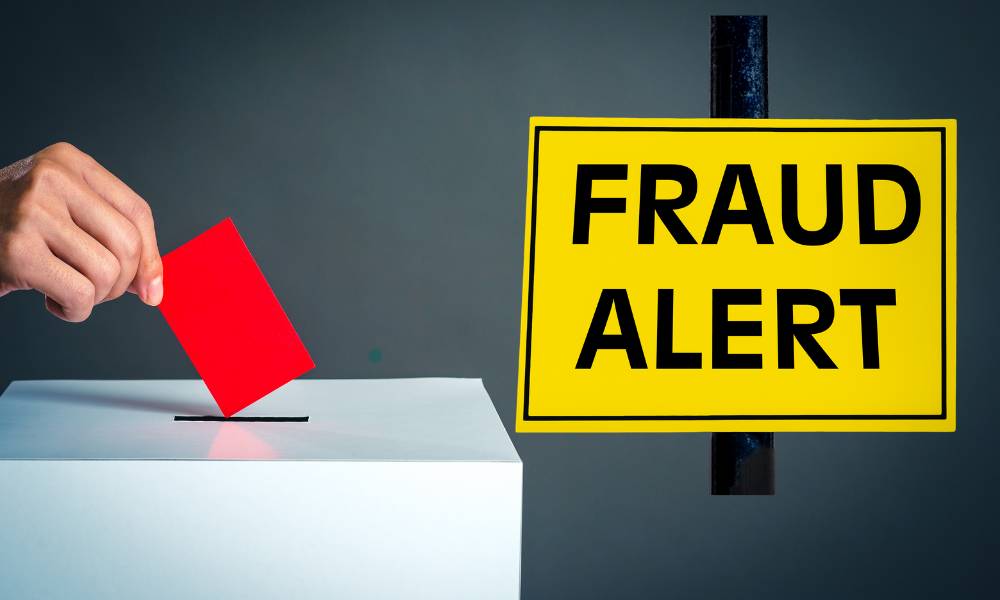 Secretary of State Brad Raffensperger issued a warning Friday to out-of-state partisans seeking to vote in the Jan. 5 runoff election for Senate: Moving to the state with the sole purpose of voting and leaving is illegal and is considered voter fraud. Per O.C.G.A § 21-2-561, it is a felony to register to vote in Georgia if you are not a resident of Georgia with no intention of leaving and is punishable by up to 10 years in jail and a $100,000 fine.

“Let me be clear, those who come to Georgia with the intention of voter fraud will be prosecuted,” said Secretary Raffensperger. “We thoroughly investigate every single allegation of voter fraud. Anyone is welcome to move to the state named the No. 1 place to do business. However, let me warn anyone attempting election mischief: If you illegally participate in our elections, you might be spending a lot more time in Georgia than you planned.”

Secretary of State Brad Raffensperger has a team of seasoned investigators who have been looking into every allegation of illegal voting and fraud. The secretary’s investigators will look into voter fraud allegations, including any allegations of non-residents registering to vote or voting.

The secretary’s comments address legitimate concerns raised by statements from Andrew Yang, the former Democratic presidential candidate who said he would “move” to Georgia for the runoff. He later clarified that he will not register to vote.

“Anyone moving to our state to attempt to illegally influence the election could face a hefty fine and the possibility of up to 10 years behind bars,” said Deputy Secretary of State Jordan Fuchs. “Do you value your freedom? If so, don’t commit voter fraud in Georgia.”

The Secretary of State asks all to report any suspicion of voter fraud. Citizens may use the online reporting form at https://sos.ga.gov/cgi-bin/EMailStopVoterFraud.asp or call the Voter Fraud Hotline at 877-725-9797 to report questionable elections activity. A POST-certified investigator will contact them for more information if needed.