The senators and representatives in this newest round of endorsements join Senator Loeffler’s list of campaign supporters, including nearly every statewide elected official. But her list is competing with one other. 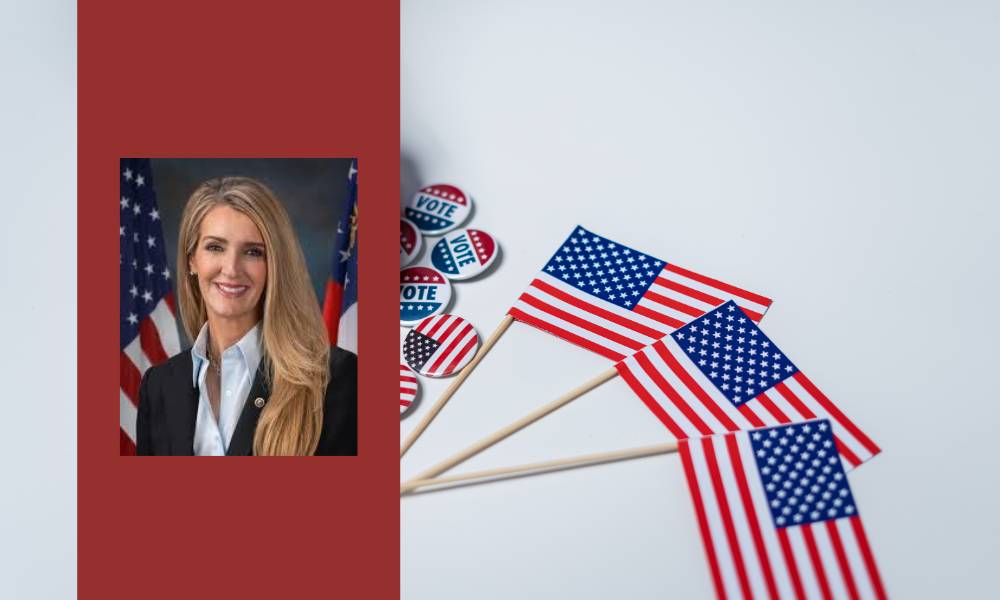 Several Georgia state legislators threw their support behind Senator Kelly Loeffler, who is seeking to be elected by voters in November to complete the term of former Senator Johnny Iskason. Loeffler was appointed in January by Governor Kemp.

<p”>The senators and representatives in this newest round of endorsements join Senator Loeffler’s list of campaign supporters, including nearly every statewide elected official. “The Senator also enjoys a commanding lead with national endorsements, and she is the only candidate with organized grassroots support in all 159 counties,” her campaign said in a news release. Her endorsement competes with the list of 45 lawmakers who are backing Congressman Doug Collins.

“I greatly appreciate the trust that our state legislators have placed in me to defend conservative values in Washington and get things done for the people of Georgia,” said Senator Loeffler. “After spending time with so many of these legislators on our All About Georgia Recess Tour, I am particularly grateful for their willingness to jump into this fight with me for our conservative vision. With the strong support of these great friends, I know we can deliver a big win for our state this November.”

The latest round of endorsements includes:

These senators and representatives add their voices to the chorus of support for Kelly Loeffler under the Gold Dome, including from: