The senators and Mrs. Coverdell praised the ‘lifetime experience’ of Perdue, who was elected in 2014, and the bipartisan efforts during his first term. 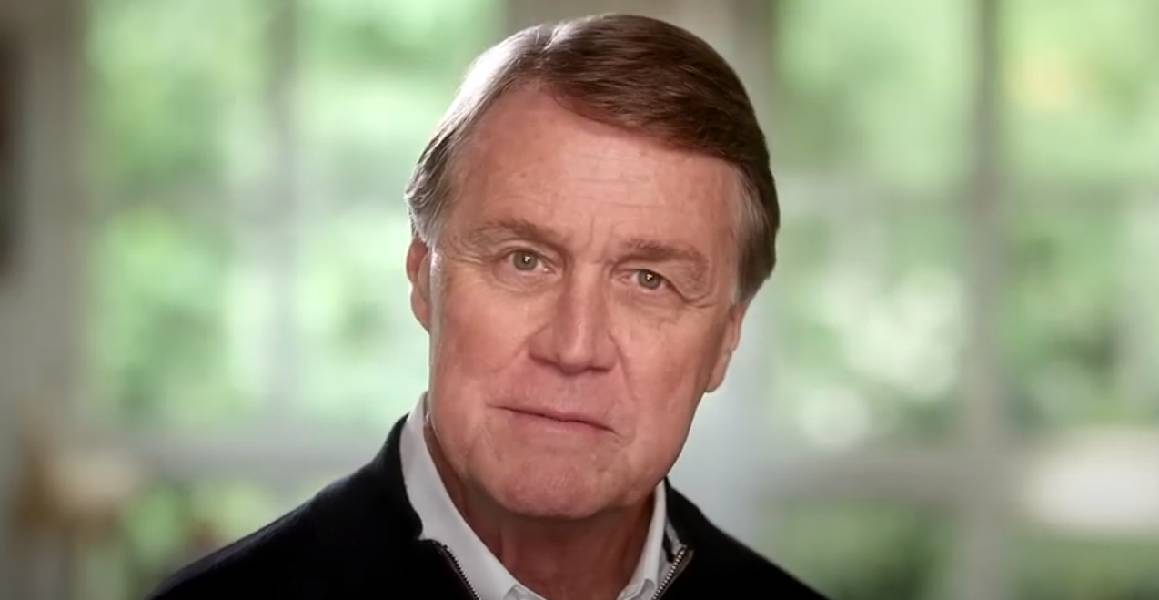 Senator David Perdue touted endorsements of a handful of former United State Senators for his re-election campaign this week.

Perdue, who faces Libertarian Shane Hazel and Democrat Jon Ossoff in November, issued statements of support from U.S. Senators Johnny Isakson, Saxby Chambliss, and Mack Mattingly, as well as Mrs. Nancy Coverdell, wife of former U.S. Senator Paul Coverdell. The senators and Mrs. Coverdell praised the ‘lifetime experience’ of Perdue, who was elected in 2014, and the bipartisan efforts during his first term.

From the press release from his campaign:

Former U.S. Senator Johnny Isakson: “For the better part of five years, I had the honor of working directly with David to represent Georgia in the United States Senate. I’ve seen firsthand how dedicated he is to improving our health care system, taking care of our veterans, and expanding opportunities for our young people. We need David Perdue to keep fighting for us in the Senate. He is my good friend and was always a true partner in serving the people of Georgia.” (Served 2005-2019)

Former U.S. Senator Saxby Chambliss: “David Perdue is still the same political outsider he was in 2014, but in the last six years, he has demonstrated a unique ability to reach across the aisle and get results for Georgia. David has kept his promises to stand up for Georgia farmers, our men and women in uniform and their families, students, and small businesses. He has delivered funding for the Port of Savannah, HBCU scholarships, and relief for healthcare workers during COVID-19. I’m proud of the way David represents all of us and I look forward to six more years of his leadership in the United States Senate.” (Served 2003-2015)

Former U.S. Senator Mack Mattingly: “Today, the future of Georgia and our nation is at risk. David Perdue is a true statesman, conservative, person of highest character, voice of calm and reason, and balance in the current chaos of Washington. In picking up the mantle of this enormous responsibility, he has become my deeply trusted friend. David is fighting for our men and women in uniform, farmers, and Georgia families. The balance of the U.S. Senate is possibly the most important vote this year, and we must put forward the most trusted, intellectual, real-life experienced, and accomplished person we can. Whether or not you voted for me in 1980 – or whether you are one of the many who have found a home in Georgia since then – I am asking you to vote for Senator David Perdue for now and for our future.” (Served 1981-1987)

Mrs. Nancy Coverdell, Wife of Former U.S. Senator Paul Coverdell: “It has always been rare to see our Senators reach across the aisle to get things done, especially without caring who gets the credit. Rarer still to see those who believe they are there to do the people’s business, and that once elected, they represent every person, not just those in their party. Now more than ever, we need more public servants like David Perdue in the U.S. Senate, not less!“ (Served 1993-2000)