45 state lawmakers have thrown their support behind Congressman Doug Collins in his bid for United States Senate, following a similar endorsement list of state lawmakers who endorsed Senator Kelly Loeffler. 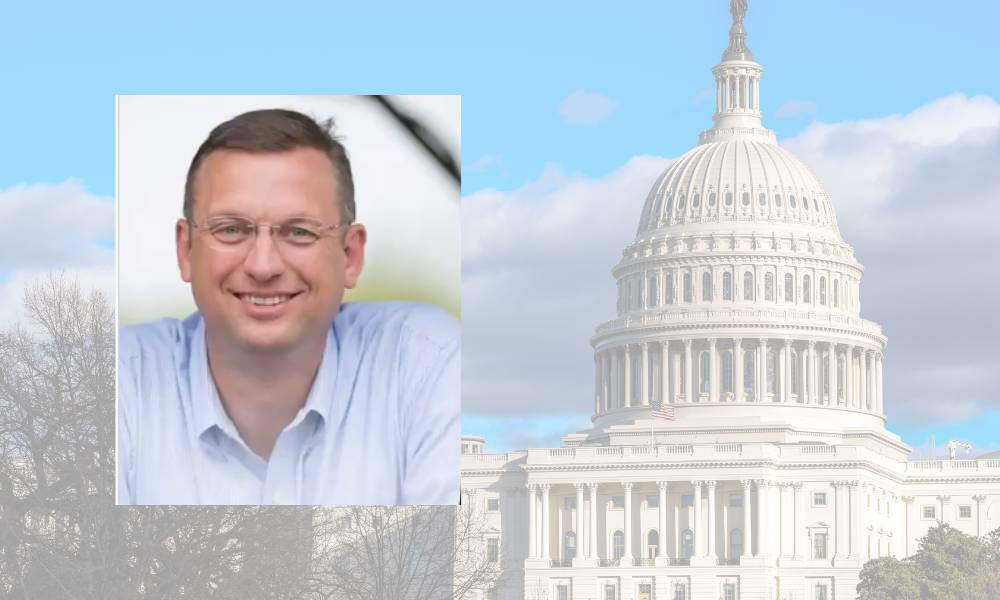 Collins, a former Georgia legislator himself, is one of 21 candidates in the November jungle primary to fill the unexpired term of former Senator Johnny Isakson. The list of endorsements adds to the endorsements by former Governor Mike Huckabee, former Congresswoman Karen Handel, Georgia Agriculture Commissioner Gary Black, and more than 40 Sheriffs in Georgia.

In a news release, Collins said, “I am honored to have the support of so many conservative leaders spanning all corners of Georgia. Our grassroots campaign is fueled by local leaders and everyday Georgians fighting to send a trusted conservative to the U.S. Senate, and I am humbled to have these men and women with me.”