The bill would also impact any existing sentence to death and would commute it to ‘life without parole.’ 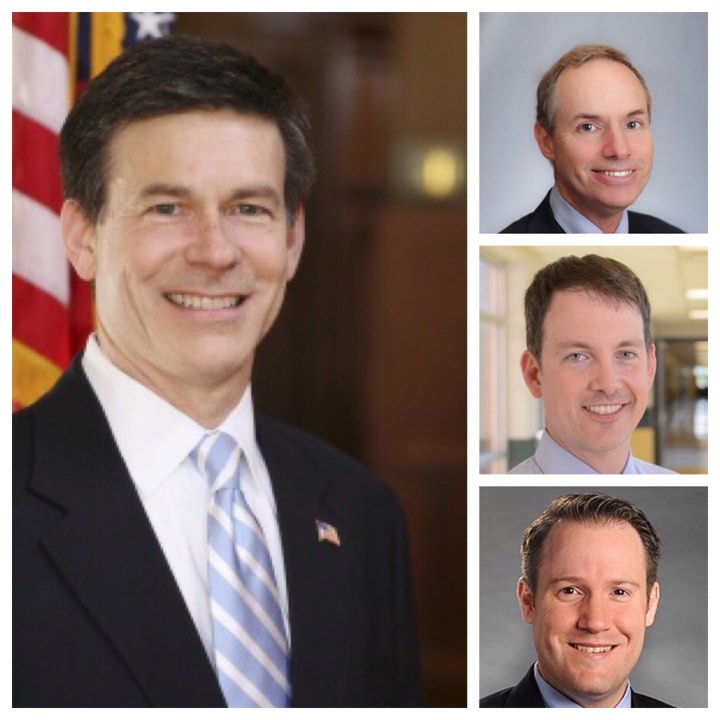 A bill filed in the State House on Thursday would prohibit the death penalty as a form of punishment in the Peach State.

House Bill 702, a bipartisan measure backed by Ways & Means Chairman Brett Harrell, would eliminate the use of the death penalty in all cases.  HB 702 is 46-pages long, but merely strikes references to the death penalty in all instances. The only addition the measure offers to Georgia code language is that, if passed, it would commute any sentence of death currently imposed to ‘life without parole.’ 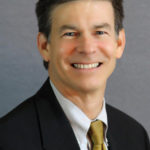 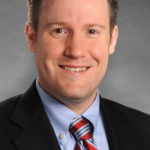 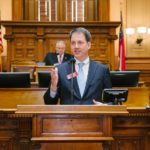 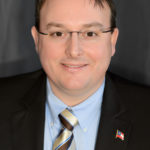 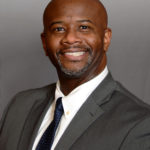 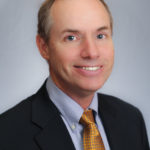 Hannah Cox, National Manager of Conservatives Concerned About the Death Penalty, said Friday of the bill filed in Georgia:

“This bill is clear evidence of the growing number of Republican state lawmakers around the country who want to end the death penalty based on conservative principles such as fiscal responsibility, limited government, and the value of life.”

Along party lines, Pew also says “about three-quarters of Republicans (77%) currently favor the death penalty, compared with 52% of independents and 35% of Democrats.”

The bill, having been filed after Crossover Day, will not move in 2019, but those who support abolishing the death penalty are hopeful the measure will be brought up in 2020 – an election year.

No word on whether or not Governor Kemp would sign a measure like this. While he has issued statements on the heartbeat bill, oyster harvesting, and Medicaid expansion, his office says he does not generally comment on pending legislation.