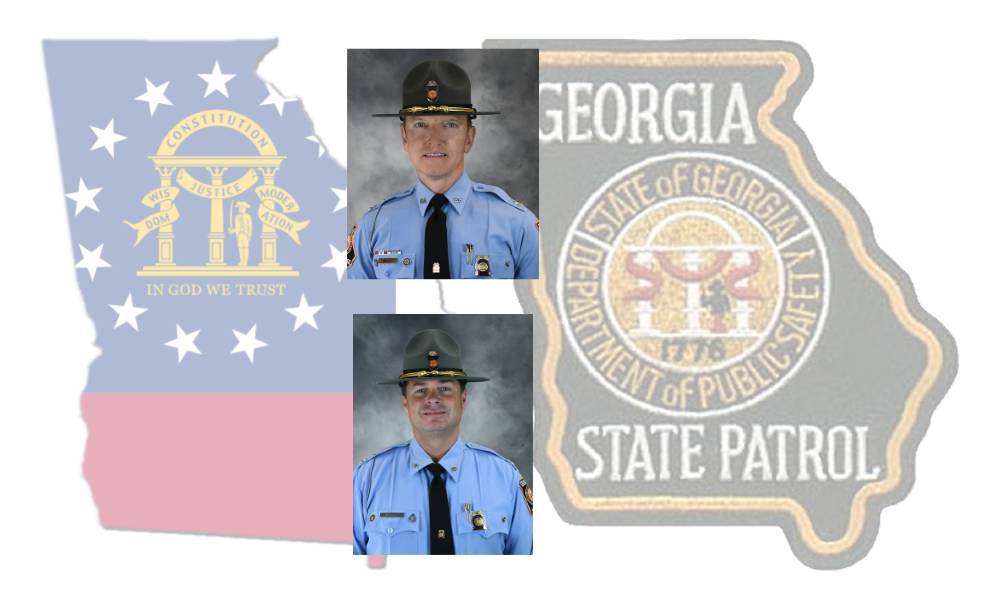 “I want to thank Colonel Vowell for his service to the people of Georgia. When he took over as Interim Public Safety Commissioner, none of us could have imagined the challenges we would face in the coming months, said Governor Kemp. “He has been an exemplary public servant, and my family and I wish him the best in the days ahead. As Colonel Vowell leaves the Department, it is critical that we have strong, experienced leadership in state law enforcement to meet these unprecedented times. With distinguished careers spanning several decades and an unparalleled commitment to the safety of all Georgians, incoming Colonel Chris Wright, Lieutenant Colonel Billy Hitchens, and Lieutenant Colonel Stephanie Stallings embody that leadership. I am grateful for their willingness to serve, and look forward to working together to ensure Georgia’s best and safest days are ahead.”

Colonel Wright holds a Bachelor of Science degree in Justice Studies from Georgia Southern University. As a graduate of the Georgia Law Enforcement Command College, he holds a master’s degree in Public Administration from Columbus State University. In December 2012, he graduated from the prestigious FBI National Academy, Session #251.

He is a native of Mitchell County and attended Pelham High School. He was the first in his family to earn a college degree. He currently resides in McIntosh County on the Georgia Coast. He has one daughter, Lashley.

Prior to this appointment, he served as the South Adjutant of the Georgia State Patrol. As the South Adjutant, he oversees the operations of Troops F, G, H, and I, the Recruiting Unit, and the SWAT Unit. He was appointed to this position on March 1, 2020.

Lieutenant Colonel Hitchens began his career with the Georgia State Patrol as a Cadet Trooper in 1994 at Post 21 – Sylvania. He was selected to attend the 69th Georgia State Patrol Trooper School in 1994 and upon graduation in 1995, he was assigned to Post 19 – Swainsboro. Lieutenant Colonel Hitchens moved up through the ranks as Corporal, Sergeant, and Post Commander, receiving all promotions at Post 45 – Statesboro. In 2005, he was promoted to Lieutenant of Troop F before being appointed to the Troop I Commander in 2011. In 2015, Major Hitchens returned to Troop F as Troop Commander until assuming his current role.

Lieutenant Colonel Hitchens, a second-generation Georgia State Trooper, is the son of retired Colonel Bill and Norma Hitchens, and is a native of Rincon. He graduated from Effingham County High School in 1990 and received a Bachelor of Science degree in Middle Grades Education from Georgia Southern University in 1994. As a graduate of the Georgia Law Enforcement Command College, Lieutenant Colonel Hitchens holds a master’s degree in Public Administration from Columbus State University. In June 2007, he graduated from the FBI National Academy, Session #229.

Lieutenant Colonel Hitchens and his wife, Angie, have resided in Statesboro for the past 30 years. They have two children. Their daughter, Gracen, attends the University of Georgia and their son, Will, is a student at Southeast Bulloch High School.

Prior to this appointment, Lieutenant Colonel Stallings served as the Director of the Public Information Office for the Georgia Department of Public Safety since March 2019. She began her career with the Georgia State Patrol in 1997 when she became a radio operator at Post 4 – Villa Rica. Lieutenant Colonel Stallings graduated from the 79th Trooper School in October 2002. She was assigned to Post 29 – Cedartown following graduation before being assigned to the Executive Protection Unit in 2003. She served on the protection detail for Governor Sonny and First Lady Mary Perdue from 2003 to 2007. Lieutenant Colonel Stallings patrolled in the Metro-Atlanta area from 2007 until 2011 when she was promoted to Corporal at Post 4 – Villa Rica. In 2013, she returned to the Metro-Atlanta area where she served at Corporal, Sergeant, and was eventually promoted to Sergeant First Class at Post 48, – Atlanta, which services the Metro-Atlanta area inside the I-285 perimeter. She transferred to the Public Information Office in March 2019 and was promoted to Lieutenant in July 2019.

Lieutenant Colonel Stallings is an active member of the Department of Public Safety’s Critical Incident Support Team which provides peer support to public safety personnel across the state during their time of need. She also serves on the Brain & Spinal Injury Trust Fund Commission as appointed by Former Colonel Mark M. McDonough.

Lieutenant Colonel Stallings was raised in Douglas County, GA. She and her husband, Chris, reside in Paulding County. They have three children: Morgan, Carter, and Sophia.

Colonel Chris Wright, upon his appointment as Commissioner of the Department of Public Safety, also made the appointments below, effective by October 16, 2020: 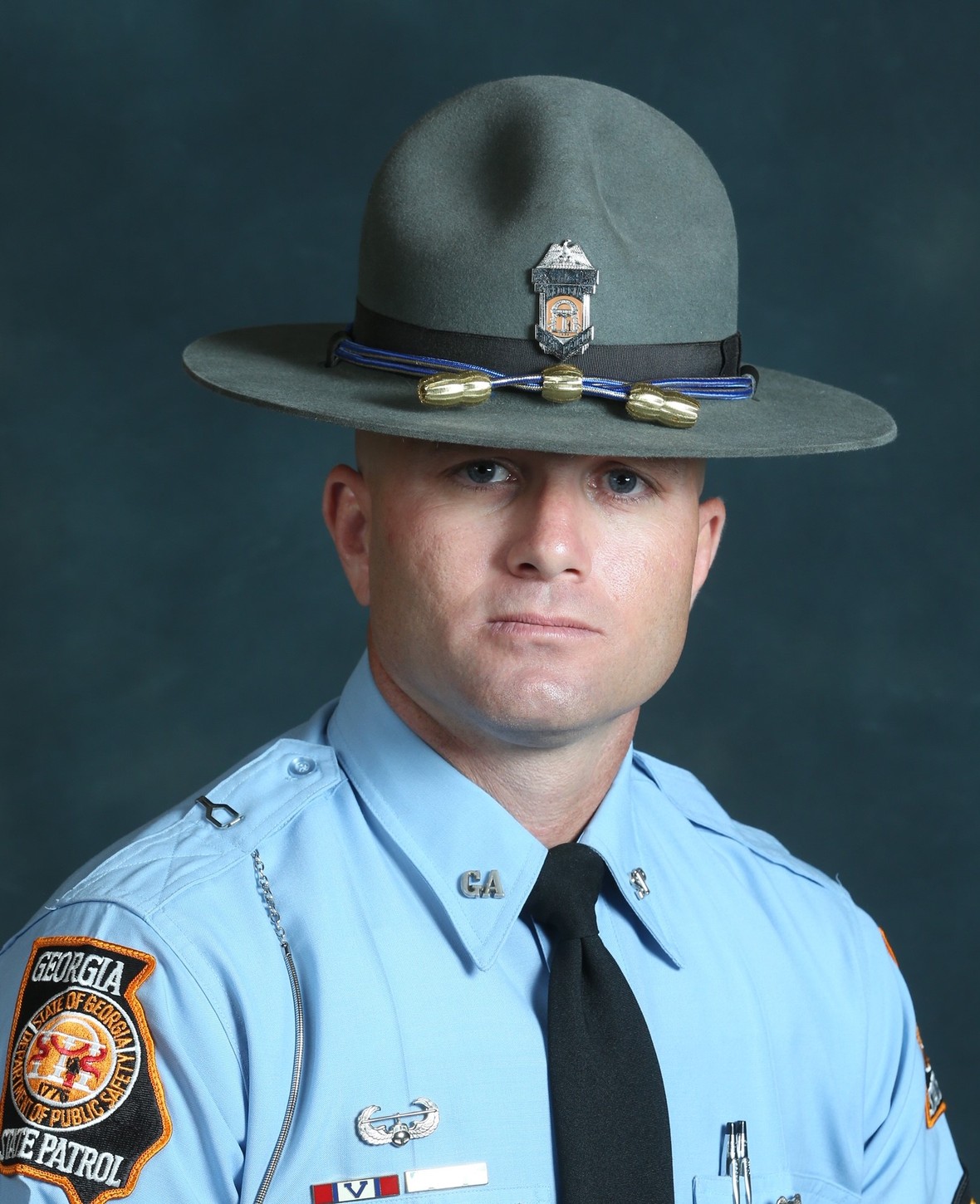 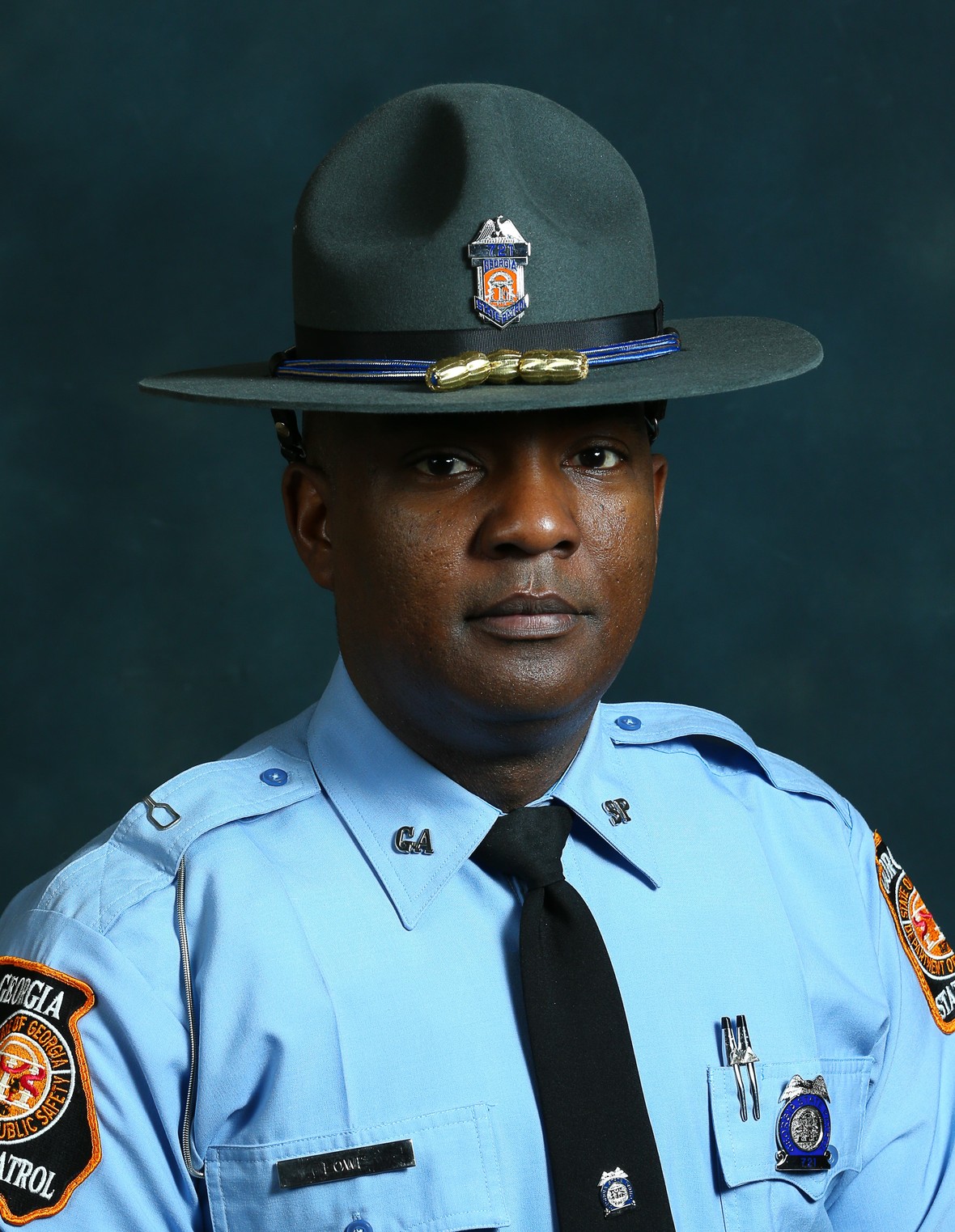 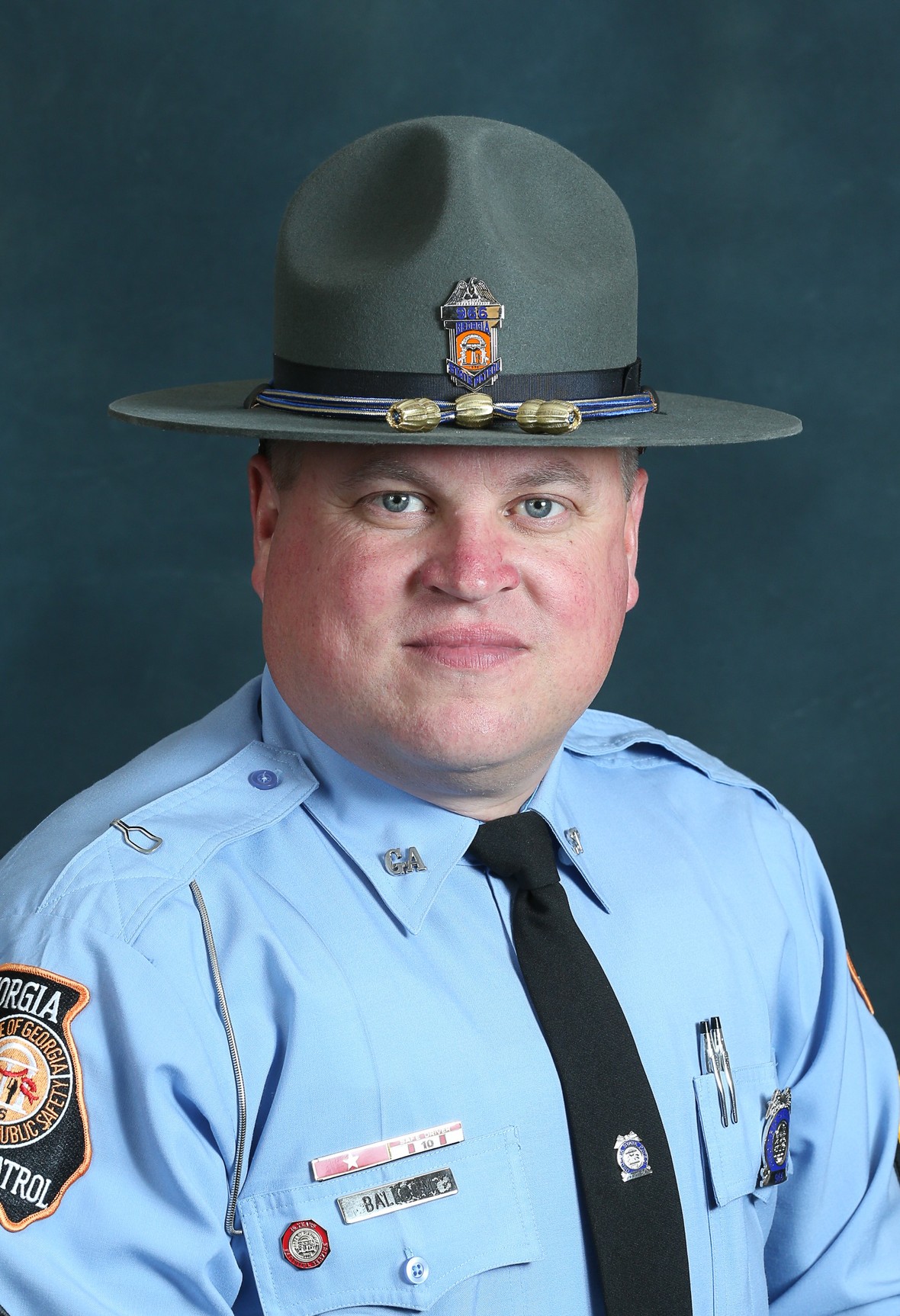 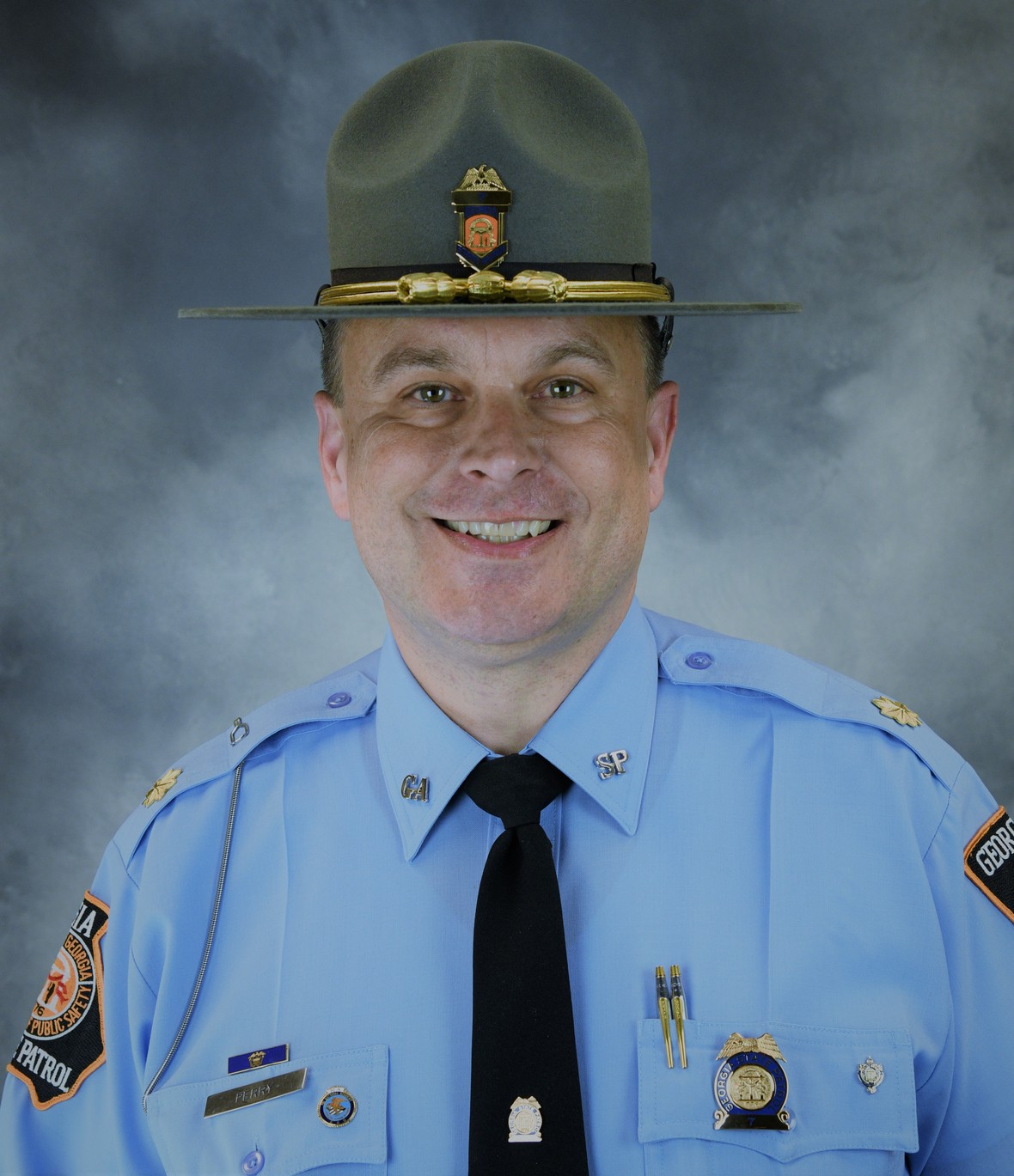 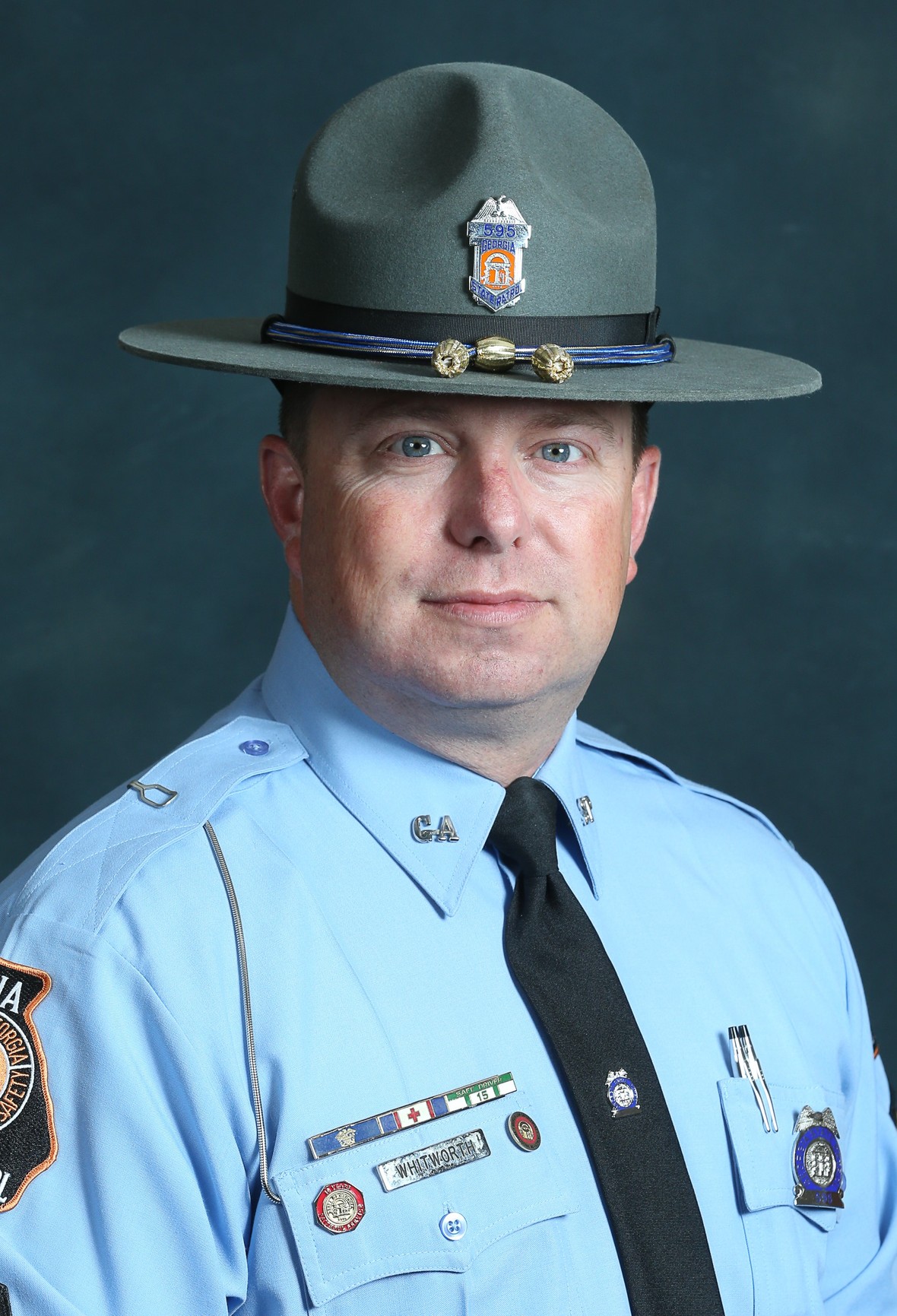