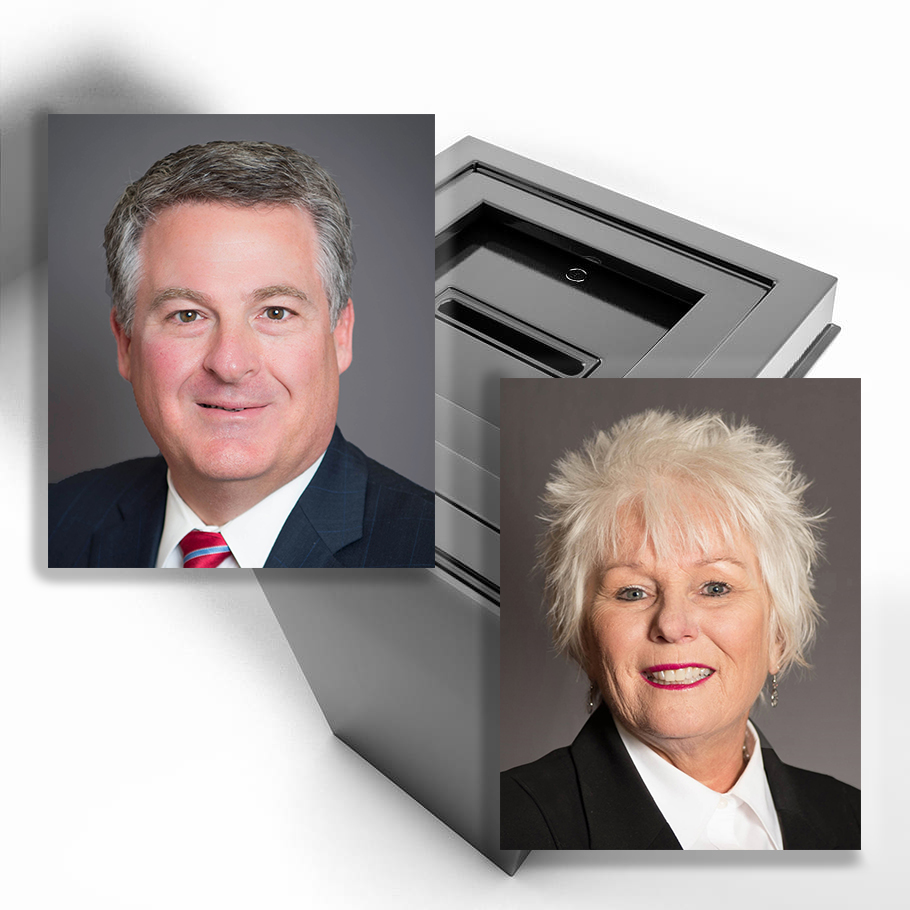 State Representatives David Knight (R-Griffin) and Karen Mathiak (R-Griffin) seek to make constituents aware of the recent consent order between the State Election Board (SEB) and the Spalding County Board of Elections (BOE), which clears Spalding County poll managers and workers from certain allegations of illegal activity and requires the Spalding County BOE to improve its operations for future elections. Reps. Mathiak and Knight issued the following statement:

“The integrity of our elections is the foundation of our democracy, and the votes of Spalding County citizens deserve to be protected. We want to thank the State Election Board for conducting extensive investigations to provide us with solid, evidence-based answers to what happened during the November 2020 election. While these poll workers are cleared from allegations that we believe to be of utmost importance, we will continue to hold the Spalding County Board of Elections and Voter Registration accountable for improving their operations over this next year.”

The consent order specifically addresses allegations and complaints with the local election board’s administration of the November 2020 general election in Spalding County (SEB Case No. 2020-157). The SEB found that there was no evidence of any ballots located in a dumpster in Spalding County. However, the SEB did find that the local election workers failed to properly dispose of confidential voter information that was found in a dumpster. The SEB also investigated several other complaints included in this case and cited its determinations for each allegation. This consent order includes the following poll managers for this specific case: Bonnie Anne Arnette, Susan Autry, Quimby Melton, Susan Summerlin, Clay Davis and Julia Howard. Mrs. Ridley is specifically excluded from the terms of the consent order regarding the November 2020 general election.

The consent order also includes former elections supervisor Terry Colling and Mrs. Ridley regarding their actions during the November 2017 general municipal election and the May 2018 general primary election (SEB Case 2017-073). This case investigated instances when Spalding County voters were placed in the incorrect districts, and it highlights the local election board’s efforts to conduct audits to identify if any other voters were placed in the wrong districts.


Representative David Knight represents the citizens of District 130, which includes portions of Henry, Lamar and Spalding counties. He was elected to the House of Representatives in 2004 and currently serves as Chairman of the Appropriations Subcommittee on Higher Education. He also serves on the Special Committee On Access to Quality Health Care and the Banks & Banking, Game, Fish & Parks, Higher Education, Rules, Small Business Development and Ways & Means committees.

Representative Karen Mathiak represents the citizens of District 73, which includes portions of Fayette, Henry and Spalding counties. She was elected to the House of Representatives in 2016 and currently serves as Chairman of the State Planning & Community Affairs Committee. She also serves on the Appropriations Subcommittee on Human Resources, Health & Human Services, Higher Education, Insurance and Interstate Cooperation committees.