The Georgia Secretary of State’s Office sent out a press release Thursday saying “In an effort to further the false liberal narratives about Georgia’s elections record, a recent New York Times article (“Anatomy of An Election ‘Meltdown’ in Georgia,” July 25) contained numerous errors.” 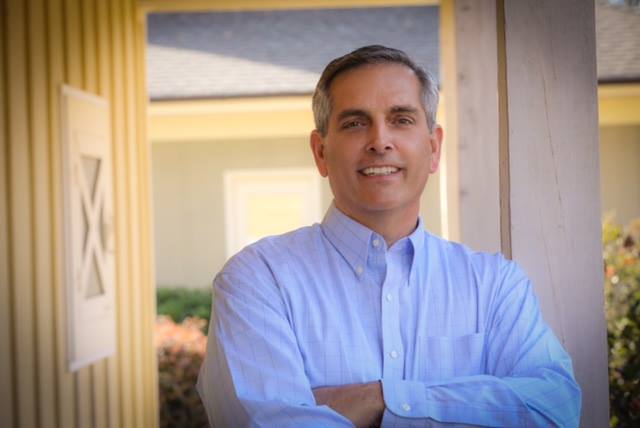 This is a press release from the Georgia Secretary of State’s Office:

In an effort to further the false liberal narratives about Georgia’s elections record, a recent New York Times article (“Anatomy of An Election ‘Meltdown’ in Georgia,” July 25) contained numerous errors.

“We can’t comment on whether the multitude of falsehoods in the story resulted from intent or incompetence, but we will correct the record,” said Walter Jones, Voter Education manager and former journalist. “This story is yet more in a long string of national media stories that swallow liberal lines of attack about Georgia’s voting procedures that have no basis in reality. Georgia, like many other states, faced a great challenge in carrying out a high-turnout election amidst a pandemic. There were precincts that had problems. But the fact remains, that the vast majority of counties performed admirably in tough circumstances. The issues that were raised in this story are highly localized. Most problems arose in Fulton County – a jurisdiction that has experienced troubled elections for decades. Contrary to the Times’s assertion that Georgia has statewide systemic failures, the record shows Georgia has a system that worked just fine in 158 counties. Georgia elections are run by counties, not the Secretary of State’s Office. This is a truth that, no matter how often it is repeated and no matter how clear Georgia law, the national media refuse to acknowledge or understand.”

The following are misrepresentations or falsehoods in the Times story:

Times story: The Park Tavern polling place in Atlanta had only one scanner.

The Park Tavern polling place had three scanners. This information was given to the Times, which instead chose only to report that one voter only observed one scanner. The bottleneck at Park Tavern resulted from the county assigning 16,000 voters that precinct. That’s a decision at the local level in a liberal-run county.

Times story: “Mr. Raffensperger’s office insisted it was following the guidance of the federal Election Assistance Commission, which certified it’s voting machines…. But the commission says no such guidelines existed.”

The Secretary of State’s Office never said it was following EAC “guidance.” It correctly said that the settings Georgia used for its scanners were the same settings that the EAC used when they certified the machines as accurately recording votes. These are the factory settings for the Dominion machines, and the same scanners used by the vast majority of Dominion customers.

Times story: “The newly elected secretary, Karen Handel, implemented an ‘exact match’ system that could disqualify voters for minute differences between their registration forms and other government documents. That rule was overturned by the Justice Department, which found it ‘seriously flawed’ and falling ‘disproportionately on minority voters.’ But Republicans reinstated such requirements after the Supreme Court stripped the Justice Department of its mandate to approve changes in voting rights.”

Times story: “Last August, Judge Totenberg ordered the state to scrap its voting machines and undertake the daunting task of starting over for 2020.”

Before August 2019, a law requiring a new paper ballot system had already been passed by the General Assembly and signed by the governor. The Secretary of State’s Office had already conducted a competitive procurement to purchase a new voting system, and the state had already signed a contract with the winning bidder for the new voting system. Judge Totenberg ordered Georgia, in effect, to do what it was already doing.

”This story’s wild disregard for the truth echoes Georgia liberals’ talking points, not the truth,” said Walter Jones. “This is propaganda, not journalism. We know that national media outlets will continue to further this divisive narrative and use it as a mechanism to increase liberal voter turnout. We will not let these misrepresentations distract us from our mission to prepare Georgia for the highest turnout in our state’s history in the approaching General Election.”

“The Secretary of State’s Office will do everything within its powers to assist counties, through recruiting and training poll workers, making sure they have enough equipment and providing oversight to fix the issues that have plagued Fulton County. As we move forward, we will communicate constantly with Georgians to build faith and trust in our election system.”