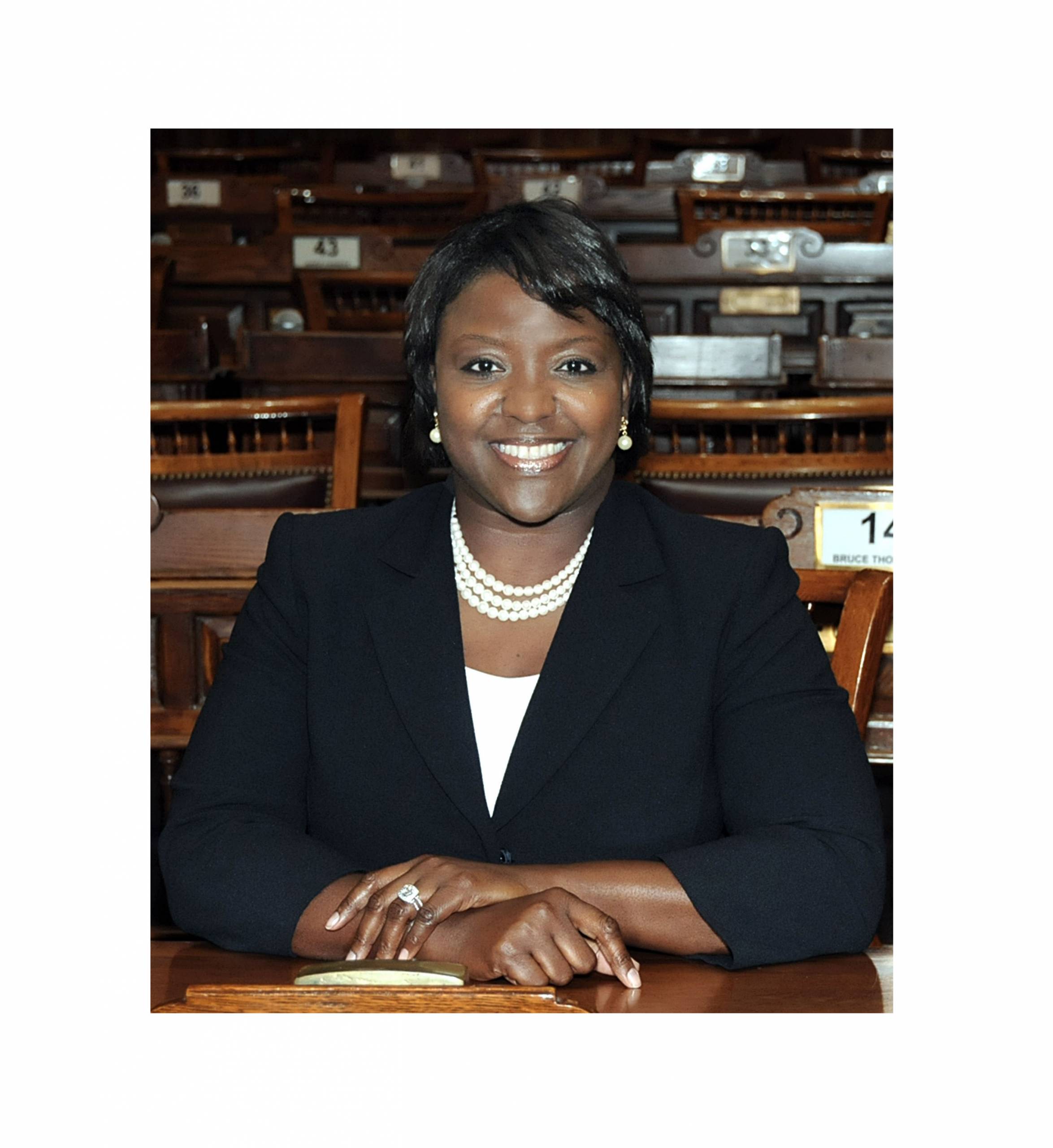 “Along with greatly limiting voter access, these bills will result in a climate that intimidates volunteers and non-profit organizations who give their time to encourage voters to participate in the electoral process,” said Chairwoman Sen. Anderson.

Others to voice their concerns include Caucus Vice Chair Rep. Derrick Jackson (D – Tyrone) and minority leaders from both the House of Representatives and the Senate, Rep. James Beverly (D – Macon) and Sen. Gloria Butler (D – Stone Mountain), respectively.

Sen. Butler said, “People under this roof lied to the public about the election. And now in the name of that lie, we are seeing the right to vote rolled back: ID requirements, witness signatures, drop box bans and cuts to voting hours. These things add up. They know if they can just make a cut here, a restriction there, it will lead to thousands of people being unable to cast their ballot.”

“All these anti-voting bills are being introduced this legislative session for one reason, and one reason only—in retaliation for the results of the 2020 Elections,” said Rep. Jackson.

Established in 1975, the GLBC is a 501(c)3 non-profit, nonpartisan organization comprising of 65 Georgia House and Senate members.