Among the initiatives filed early are bills to mandate feminine product education and a bill to change how pregnant women are handled in county jails and state correctional facilities. 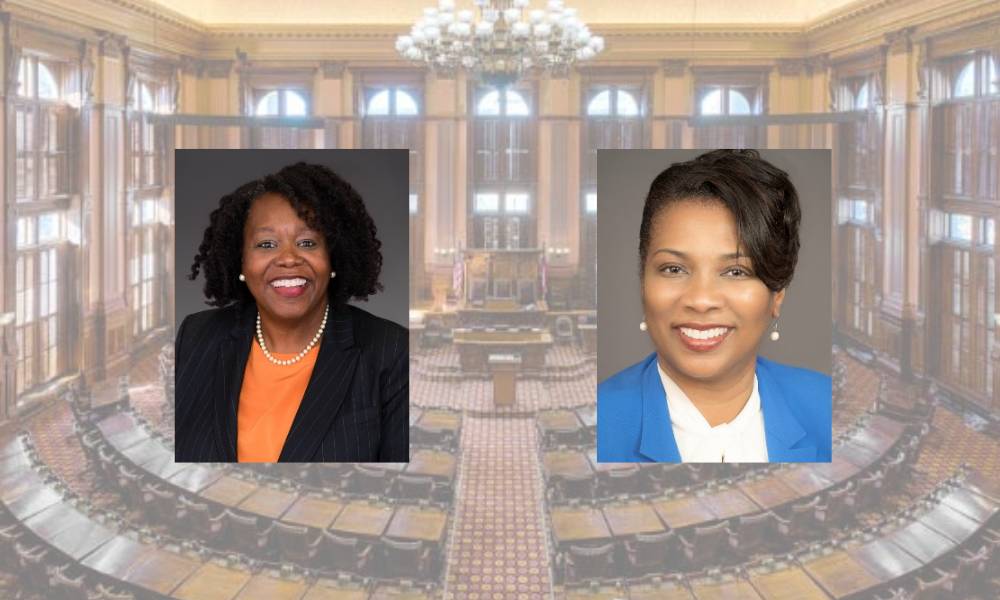 The Georgia legislature will convene for the 2021-2022 legislative session in just a few weeks but lawmakers have been prefiling legislation since November. Among the initiatives filed early are bills to mandate feminine product education and a bill to change how pregnant women are handled in county jails and state correctional facilities.

State representative Debra Bazemore, a Democrat from Atlanta, filed House Bill 51 to add tampon education to school curriculum. Specifically, the bill would provide for instruction on “the best practices for and risks associated with the use of tampons.” The bill has a focus on education around Toxic Shock Syndrome as well. The components would be taught in sex education and AIDS prevention courses in Georgia public schools and would only be for female students.

The bill is specific in outlining the prongs of the curriculum to include risks of illness and death, symptoms of toxic shock syndrome (TSS), instructions for symptoms, when to see a doctor, and the occurrence of TSS, all of which are already included in a pamphlet included in boxes of tampons sold in the United States. The FDA also has an education project in place to inform women of the best practices and risks.

Also filed ahead of the legislative session is a measure donned the ”Georgia Women’s Care (Child Care  Alternatives, Resources, and Education) Act.”  House Bill 58 by Rep. Kim Schofield would require any woman who is arrested and not released with 72 hours submit to pregnancy testing protocols of the jail facility, unless the woman refuses. The same bill would also change the law to dictate that the sentence for a pregnant woman who is convicted and sentenced to a period of confinement in a penal institution be deferred until 12 weeks post delivery.

You can read that measure here.