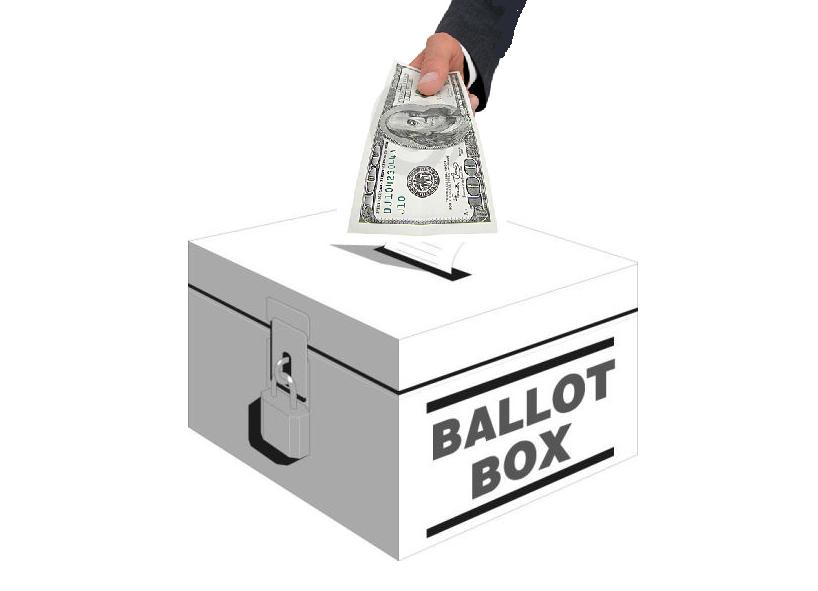 The vote came just a few weeks after the new ethics commission chief, David Emadi, was appointed by Governor Kemp.

Statewide candidates will now be able to receive an additional $1,000 during an election cycle while legislative positions will be eligible for another $500.

State lawmakers in the General Assembly will now be able to raise $2,800 per election (primary and general) from a single donor instead of $2,600. It’s $100 more than the $2,700 cap for people running for Congress in Georgia. The runoff election donation cap has been bumped to $1,500.

Political donations have long been a partisan issue over the threshhold of what is “too much” and the role of special interest money in elections. The courts have held that political donations are protected under the First Amendment and that, in the context, money is considered a form of speech.

Over the years, a number of state lawmakers have pledged to reject money from lobbying groups, special interests, and other organizations that are not individuals, but the movement hasn’t gained much traction on a larger scale. A number of states have no camapign contribution limits at all while several states, including New York, California, and Ohio, have higher caps than Georgia.

Elected officials in Georgia are required to report campaign contributions to the state ethics commission on a regular schedule set by the General Assembly. Because it is not an election year, the next report will be available after the close of the June 30th reporting period.