FCC Wants to Create Fund for Expansion of Rural Broadband

The fund would would direct up to $20.4 billion to expand broadband in unserved rural areas. 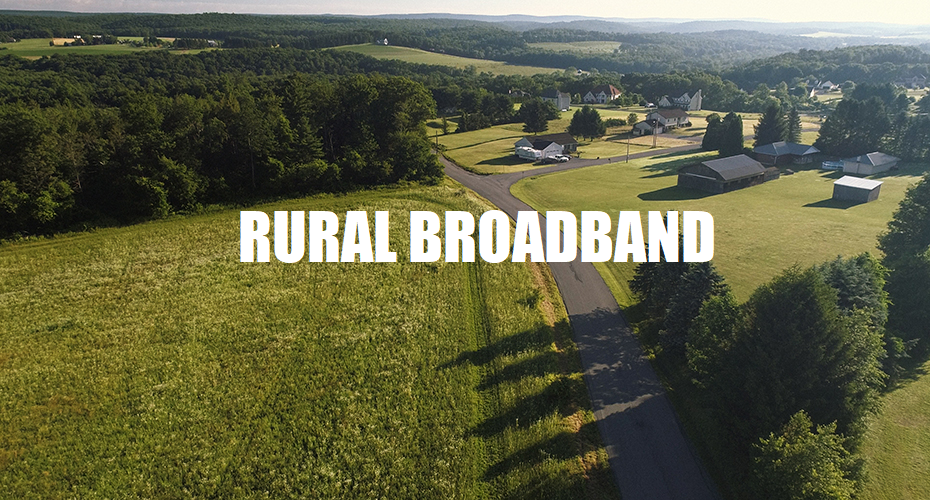 The Federal Communications Commission today proposed taking its biggest single step to date toward closing the rural digital divide by establishing the Rural Digital Opportunity Fund, which would direct up to $20.4 billion to expand broadband in unserved rural areas.

In a Notice of Proposed Rulemaking adopted today, the FCC seeks comment on continuing the expansion of broadband where it’s lacking by using an efficient reverse auction that builds on the success of last year’s CAF Phase II auction.  The Rural Digital Opportunity Fund would focus on areas currently served by “price cap” carriers, along with areas that were not won in the CAF Phase II auction and other areas that do not currently receive any high-cost universal service support.

Closing the digital divide and bringing affordable high-speed broadband to all Americans is the Commission’s top priority.  The proposed Rural Digital Opportunity Fund would be a critical next step in the FCC’s ongoing effort provide rural America with the same opportunities available in urban areas.

This is a press release from the FCC.