Georgia Congressman Rick Allen recently introduced ‘The Saving American History Act,’ a bill that would prohibit federal funds from being used to teach the New York Times’ 1619 Project in K-12 schools or school districts. He and his colleagues say the project is ‘historically inaccurate.’ 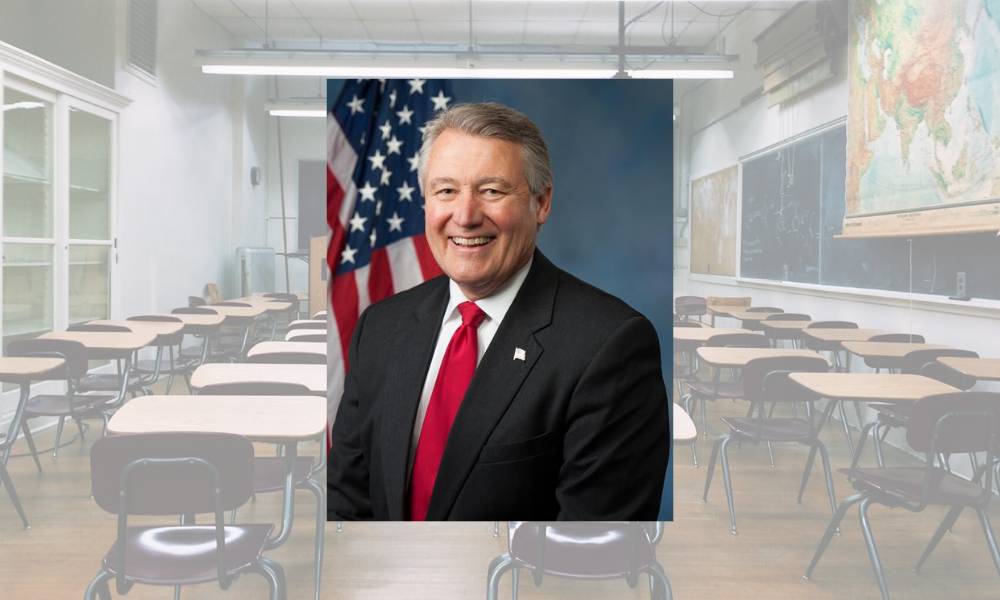 Representatives Rick Allen (R-Ga.) and Ken Buck (R-Colo.) recently introduced The Saving American History Act, a bill that would prohibit federal funds from being used to teach the New York Times’ 1619 Project in K-12 schools or school districts. The members of Congress say the project is ‘historically inaccurate.’ This bill serves as companion legislation to Sen. Tom Cotton (R-Ark.)’s Senate version, originally introduced in July. This bill would not impact federal funds to assist low-income or special-needs students.

More than 4,500 school districts across the country have begun teaching history curricula based on the New York Times’ flawed and historically inaccurate 1619 Project. This progressive project elevates revisionist history despite multiple prominent historians pointing out numerous factual inaccuracies containing in the 1619 Project’s curriculum.

The backers of the bill say ‘the federal government has a strong and clear interest to ensure federal education dollars are used to provide our children with an accurate accounting of our nation’s history, not to promote inaccurate curricula like the New York Times’ 1619 Project.’

“The 1619 Project’s goal is to indoctrinate the idea in our nation’s young people that America is an evil country – which is far from the truth. Though our history is not perfect, we have overcome our challenges to create a land of opportunity for all. If we want to fight injustice and work toward a more perfect union, we must learn from our past and teach our students to do better – not teach false history. This legislation will ensure federal education funding is going towards truthful and historically accurate curriculum.”

“The New York Times’s 1619 Project is a racially divisive, revisionist account of history that denies the noble principles of freedom and equality on which our nation was founded. Not a single cent of federal funding should go to indoctrinate young Americans with this left-wing garbage.”

“The 1619 Project teaches children a historically inaccurate account of our nation’s history. Federal funding should not go towards schools that teach flawed and inaccurate curriculum in classrooms. We should be able to acknowledge the stains on our nation’s history while still continuing to celebrate the good our country has done.”

As Kemp’s Chief of Staff Departs, First Female Chief of Staff for a Ga Governor to Step in
Georgia Fraternal Order Of Police Makes Endorsement in U.S. Senate Race
Posting....