A bill filed in the Georgia legislature seeks to prohibit discrimination of public school students and teachers on the basis of religious viewpoints or expression. 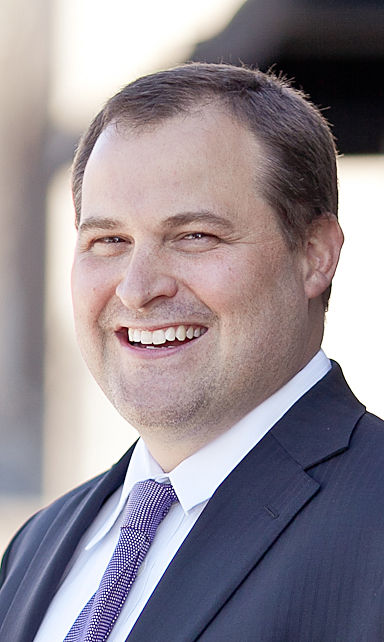 A bill filed in the Georgia legislature seeks to prohibit discrimination of public school students and teachers on the basis of religious viewpoints or expression.

House Bill 53 filed by State Representative Casey Karpenter, a Dalton Republican, would impose restrictions on local school systems in terms of how students are treated when expressing religious viewpoints and would bring code section in line to explicitly protect religious expression the way other voluntary expression is protected. 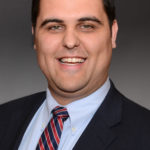 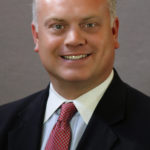 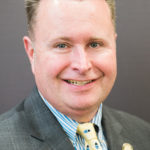 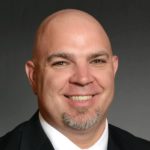 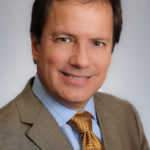 Under the new law, schools would be required to adopt policies to avoid being directly associated with student views. HB 53 permits the schools to adopt a policy to establish a “limited public forum” which applies to everyone. The policies, as dictated by the law, must:

A sample policy is provided in the bill and requires that local school systems adopt ‘similar’ policies. (See pages 4-8 in this PDF)

The bill also provides protections for teachers and faculty to express their religious views while on contract and permits them to:

The bill is specific in that it prohibits the ‘requiring’ of any student or teacher to do anything related to religion.

The bill has been assigned to the House Education Committee.

You can read the bill below. (If you’re having difficulty reading the PDF, click here.)