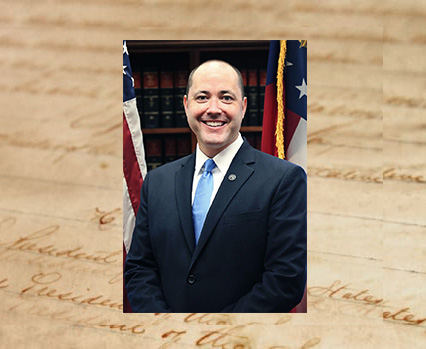 Attorney General Chris Carr has joined a coalition of 24 states to defend the Second Amendment at the U.S. Supreme Court (SCOTUS). The coalition is urging SCOTUS to review a New Jersey law that limits magazine capacities.

“The right to bear arms is vital to all Americans,” said Attorney General Chris Carr. “New Jersey’s law criminalizes the mere possession of commonly used arms, even in the home for self-defense, which unconstitutionally strikes at the core of the Second Amendment.”

Those individuals in high-crime areas where law enforcement is stretched thin especially value the right to keep weapons for self-defense. Recently, the Ninth Circuit explained, “[o]ur country’s history has shown that communities of color have a particularly compelling interest in exercising their Second Amendment rights.” The same is true for women; guns can allow women to protect themselves more effectively against “abusers and assailants.”

A panel of the Third Circuit rejected the plaintiffs’ challenge to the New Jersey law in 2018, and the full court denied en banc review over six dissenting votes. The plaintiffs have now sought review by the U.S. Supreme Court, and the state coalition has asked the Court to grant certiorari and reverse the Third Circuit’s misguided decision.