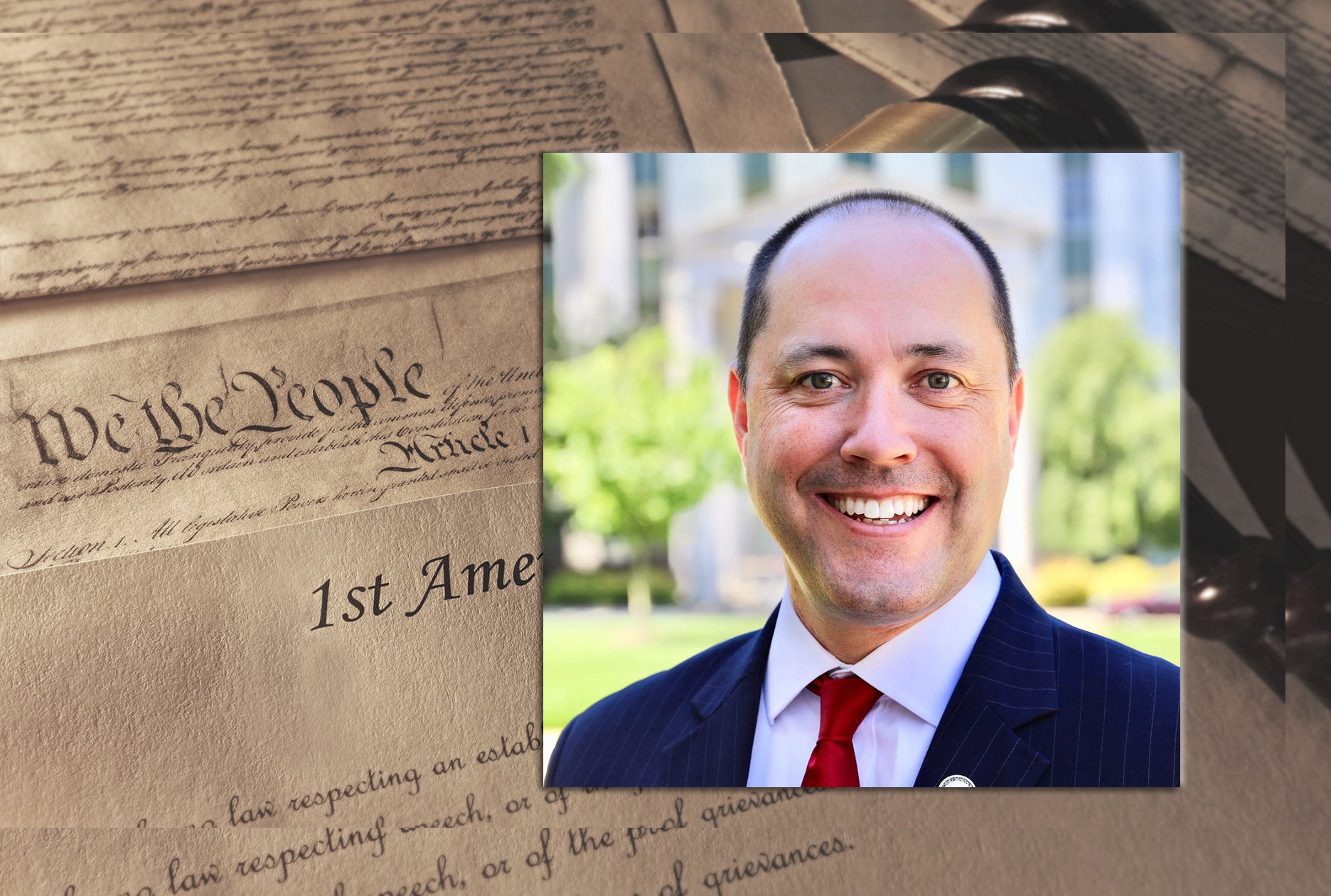 Attorney General Chris Carr announced that he has joined a 17-state effort to deter the Biden administration from threatening parents who express their views to school officials on issues regarding their children’s education.

“A bedrock principle in America is our First Amendment right to express ourselves and to petition our government, and at no time is this right more important to defend than when our citizens express disagreement with government policies,” said Attorney General Carr. “I will fight any effort by the Biden-Harris administration to suppress the First Amendment rights of our citizens.”

On Oct. 4, the U.S. Department of Justice issued a memorandum decrying a “disturbing spike in harassment, intimidation, and threats of violence against school administrators, board members, teachers, and staff.”

On that premise, U.S. Attorney General Garland called for the FBI and other federal law enforcement agents to fan out across the United States and monitor activities in the nation’s school districts to suppress what they deem unruly behavior.

The Biden administration, however, has provided no convincing evidence of any significant “spike” in threats against school personnel. Instead, these actions by the administration seem designed to chill the lawful dissent of parents who express concerns about their children’s education at local public school board meetings.

The Department of Justice memo echoes a National School Board Association (NSBA) letter sent Sept. 29 to the Biden administration that laments the rise of parents pushing back against divisive ideologies, including critical race theory (CRT). The NSBA letter raises the specter of local protests rising to the level of “domestic terrorism.”