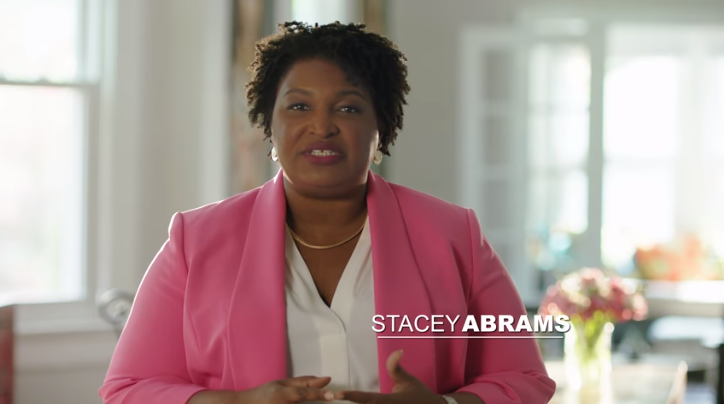 The Democratic Party of Georgia and the Abrams for Governor campaign filed a lawsuit in federal court over the weekend challenging the alleged “arbitrary, unlawful rejection of thousands of absentee ballots and seeking relief for voters whose votes were wrongfully rejected despite good faith efforts on the part of the voters to properly cast their ballots.”

The Democratic Party of Georgia issued a press release Sunday evening explaining the lawsuit, which is filed against acting Secretary of State Robin A. Crittenden who assumed her role Thursday after Kemp stepped down. Reportedly, the lawsuit seeks relief for the following, according to a press release:

The lawsuit also alleges that:

The lawsuit says that keeping the deadlines for provisional ballot counting in place would “abridge the rights of Georgia voters through no fault of their own, possibly
numbering in the thousands of voters.”

The claims in the lawsuit appear to also include the fact that Georgia law does not require elections officials to reject absentee ballots that do not contain the voter’s address or the voter’s date, month, or year of birth. The Abrams campaign and the DPG allege that these details are “irrelevant” to confirming the identity of the voter.

You can see the suit in its entirety below.