Four state senators in Georgia are calling for a special session to address matters arising from the controversy of Georgia’s November 3rd election. 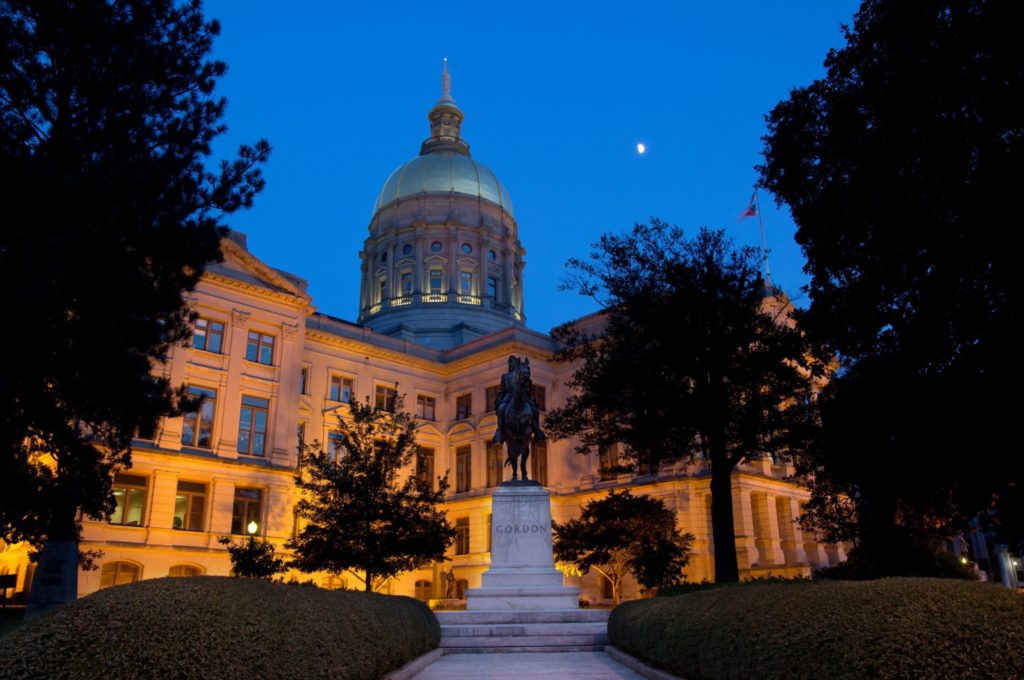 Four state senators in Georgia are calling for a special session to address matters arising from the controversy of Georgia’s November 3rd election.

“Last week we held a press conference asking for certain measures to be taken to secure the legal vote of our citizens in the 2020 General Election. We were glad to hear Governor Kemp and the Georgia GOP also call for a signature audit of the election. Yet, some things that must be addressed can only be done so by the reconvening of the entire legislative body.

We now urge the General Assembly or Governor to call a Special Session so that we can address structural issues with our voting system before the January runoff. Furthermore, we need to address directives from the Secretary of State and the State Election Board that attempt to replace the conditions of Georgia law.

The call for a Special Session should include the presenting of any evidence of voter fraud from the Government Oversight Committee hearings as well as any new evidence that comes to light to the full legislative body.

Furthermore, the call should provide for implementation of a notary or photo ID requirement for absentee by mail voting. As the risk limiting audit has shown, we have structural issues with the implementation and proper execution of our ballot counting procedures. The call should allow for changes to existing law to ensure that we never again miss the counting of thousands of ballots in any Georgia County as we all witnessed last week.

This may require appropriation of funding to accomplish these enhancements for the January Runoff Election.

Again, as senators who are entrusted with the duty to represent our constituents, we must do all we can to defend the integrity of their vote. The honest vote of the people is the one political act that stands between a government of the people and for the people as opposed to tyranny. Our U.S. Constitution requires us to defend our democratic Republic against all its foes. Article IV, Section 4, of the Constitution guarantees to every State in this Union a Republican Form of Government. A Republican Form of Government means a government in which the supreme power resides in a body of citizens entitled to vote, and not just vote, but vote knowing that their vote authentically counts so that they can entrust their will to elected officials who will faithfully govern according to law. We are the trustees of the people, and we must secure their vote against all those, both foreign and domestic, who would defraud them of their collective decision at the ballot box.”