2A Supporters Angry Over Bipartisan Measure for Domestic Violence, TPOs

Second Amendment supporters are lashing out after seven Senate Republicans voted to pass a measure that limits firearm possession, without due process, of some Georgians without a conviction. 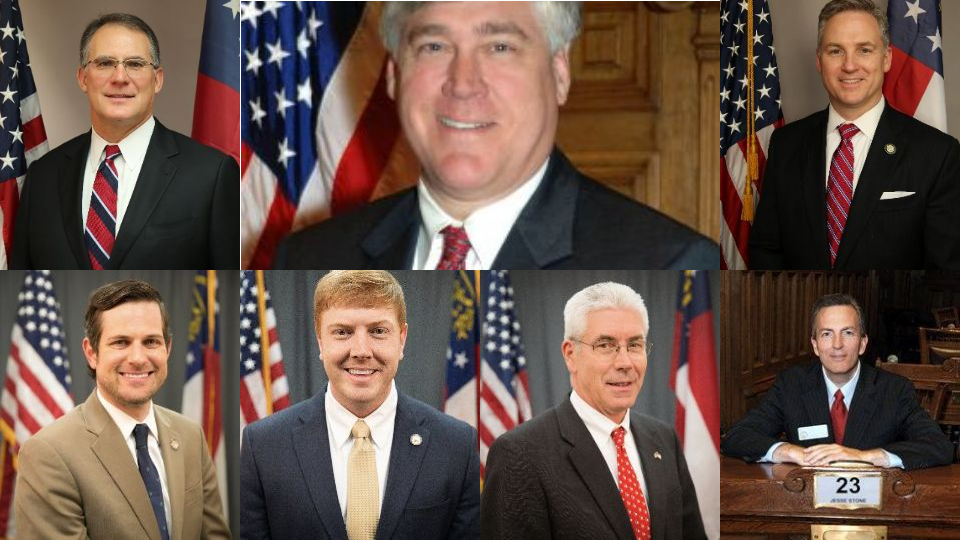 Second Amendment supporters are lashing out after seven Senate Republicans voted to pass a measure that limits firearm possession of those convicted of family violence violence and, without due process, can restrict firearms possession of some Georgians without a conviction.

The measure is a controversial one as it relates to the ownership of persons convicted of family violence offenses. Presently, Georgia law only limits firearms possession for those convicted of felony offenses, but the federal law is more stringent. Senator Jesse Stone told the committee that the measure brings federal law and state law into alignment with each other.

As passed, SB 150 specifically does the following:

The bill also requires anyone subject to a family violence protective order following a hearing to be subject to the same laws and restrictions for firearm possession as a convicted felon. (NOTE: This is a change from the previous proposition to surrender firearms within 24 hours. The latest version of the bill prohibits possession, transfer or purchase of firearms, but does not indicate what a person should do with firearms they already possess.) The bill was amended in committee to allow for the reinstatement of gun rights after five years and requires a hearing for protective orders with the accused party present. Under current law, TPO hearings can be done ex parte (or with only one party present.) The TPO provision still does not require a conviction for the gun provision, however, as it is not a criminal charge but does allow for restoration of the the right after expiration.

Testimony from the Judiciary Committee hearing revealed that the measure has the support of ‘every elected district attorney and every solicitor general’ in the state of Georgia as well as the Prosecuting Attorneys Council. Advocates of the bill say the enforcement of the federal law is difficult without a state matched law.

An amendment by Senator Tillery was offered in committee to include ‘intimate relationships’ (persons engaged in sexual relationships without being married) as well under those that would qualify under the code section for relationships, but the amendment failed.

The bill passed unanimously after Strickland made a motion, seconded by Parent. The measure garnered the support of the following Republican Senators:

Second Amendment supporters say the revocation of gun rights, in particular, without due process or a conviction is wrong. The prominent second amendment advocacy group GeorgiaCarry.org previously announced opposition to SB 150, as well as a House version with similar initiatives, but has not commented since the changes were made in committee. Georgia Gun Owners posted on social media Monday saying:

“This expands the fed. law. Domestic issues can be complicated. If a husband or wife spanked a child too hard or threw something at the other and is convicted of a misdemeanor, they should be banned for life? This puts everyone in the same basket. Dangerous.”

A few of the comments from social media:

The bill now heads to the Senate Rules Committee.